Star formation rate (SFR) measurements at z > 4 have relied mostly on the rest-frame far-ultraviolet (FUV) observations. The corrections for dust attenuation based on the IRX-β relation are highly uncertain and are still debated in the literature. Hence, rest-frame far-infrared (FIR) observations are necessary to constrain the dust-obscured component of the SFR. In this paper, we exploit the rest-frame FIR continuum observations collected by the ALMA Large Program to INvestigate [CII] at Early times (ALPINE) to directly constrain the obscured SFR in galaxies at 4.4 < z < 5.9. We used stacks of continuum images to measure average infrared luminosities taking both detected and undetected sources into account. Based on these measurements, we measured the position of the main sequence of star-forming galaxies and the specific SFR (sSFR) at z ∼ 4.5 and z ∼ 5.5. We find that the main sequence and sSFR do not significantly evolve between z ∼ 4.5 and z ∼ 5.5, as opposed to lower redshifts. We developed a method to derive the obscured SFR density (SFRD) using the stellar masses or FUV-magnitudes as a proxy of FIR fluxes measured on the stacks and combining them with the galaxy stellar mass functions and FUV luminosity functions from the literature. We obtain consistent results independent of the chosen proxy. We find that the obscured fraction of SFRD is decreasing with increasing redshift, but even at z ∼ 5.5 it constitutes around 61% of the total SFRD. 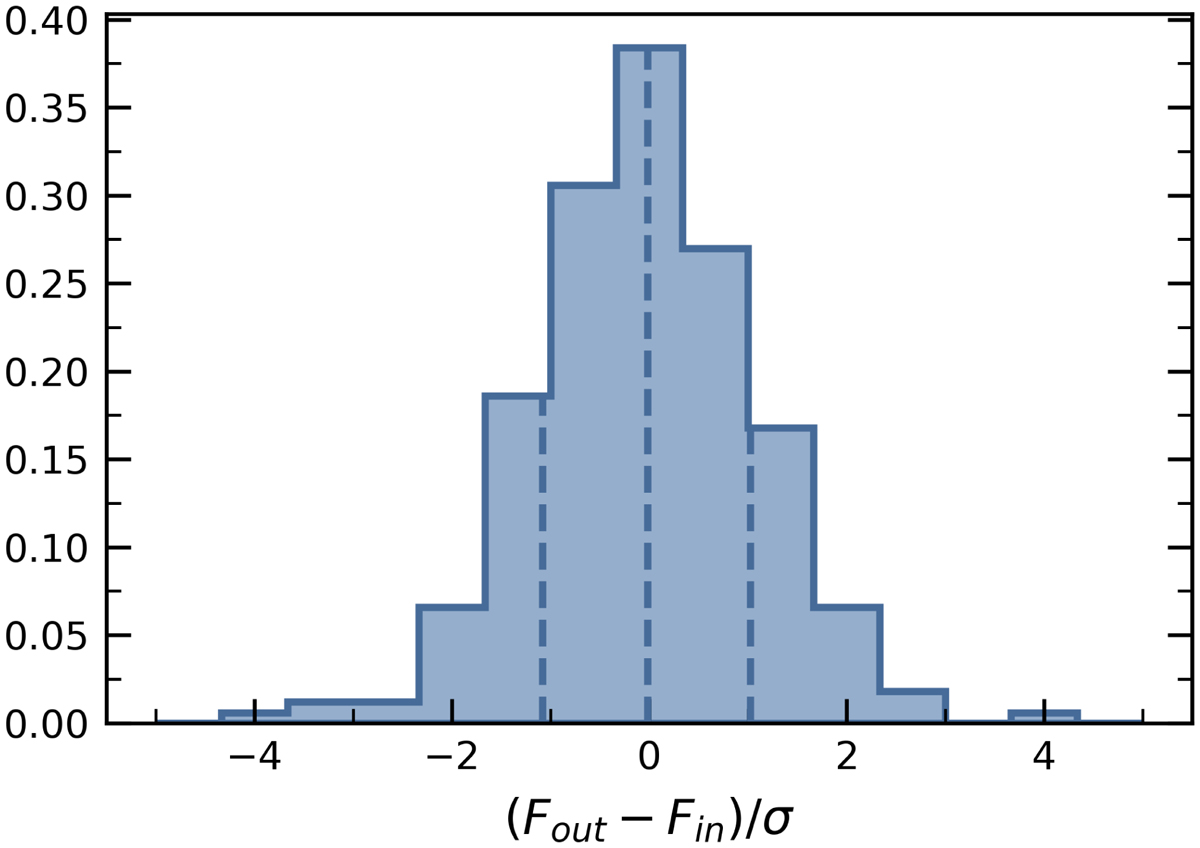