We present a clean, magnitude-limited (IRAC1 or WISE1 ≤ 15.0 mag) multiwavelength source catalog for the Large Magellanic Cloud (LMC). The catalog was built by crossmatching (1″) and deblending (3″) between the source list of Spitzer Enhanced Imaging Products and Gaia Data Release 2, with strict constraints on the Gaia astrometric solution in order to remove the foreground contamination. It is estimated that about 99.5% of the targets in our catalog are most likely genuine members of the LMC. The catalog contains 197 004 targets in 52 different bands, including two ultraviolet, 21 optical, and 29 infrared bands. Additional information about radial velocities and spectral and photometric classifications were collected from the literature. We compare our sample with the sample from Gaia Collaboration (2018, A&A, 616, A12), indicating that the bright end of our sample is mostly comprised of blue helium-burning stars (BHeBs) and red HeBs with inevitable contamination of main sequence stars at the blue end. After applying modified magnitude and color cuts based on previous studies, we identified and ranked 2974 red supergiant, 508 yellow supergiant, and 4786 blue supergiant candidates in the LMC in six color-magnitude diagrams (CMDs). The comparison between the CMDs from the two catalogs of the LMC and Small Magellanic Cloud (SMC) indicates that the most distinct difference appears at the bright red end of the optical and near-infrared CMDs, where the cool evolved stars (e.g., red supergiant stars (RSGs), asymptotic giant branch stars, and red giant stars) are located, which is likely due to the effect of metallicity and star formation history. A further quantitative comparison of colors of massive star candidates in equal absolute magnitude bins suggests that there is essentially no difference for the BSG candidates, but a large discrepancy for the RSG candidates since LMC targets are redder than the SMC ones, which may be due to the combined effect of metallicity on both spectral type and mass-loss rate as well as the age effect. The effective temperatures (Teff) of massive star populations are also derived from reddening-free color of (J - KS)0. The Teff ranges are 3500 < Teff < 5000 K for an RSG population, 5000 < Teff < 8000 K for a YSG population, and Teff > 8000 K for a BSG population, with larger uncertainties toward the hotter stars. 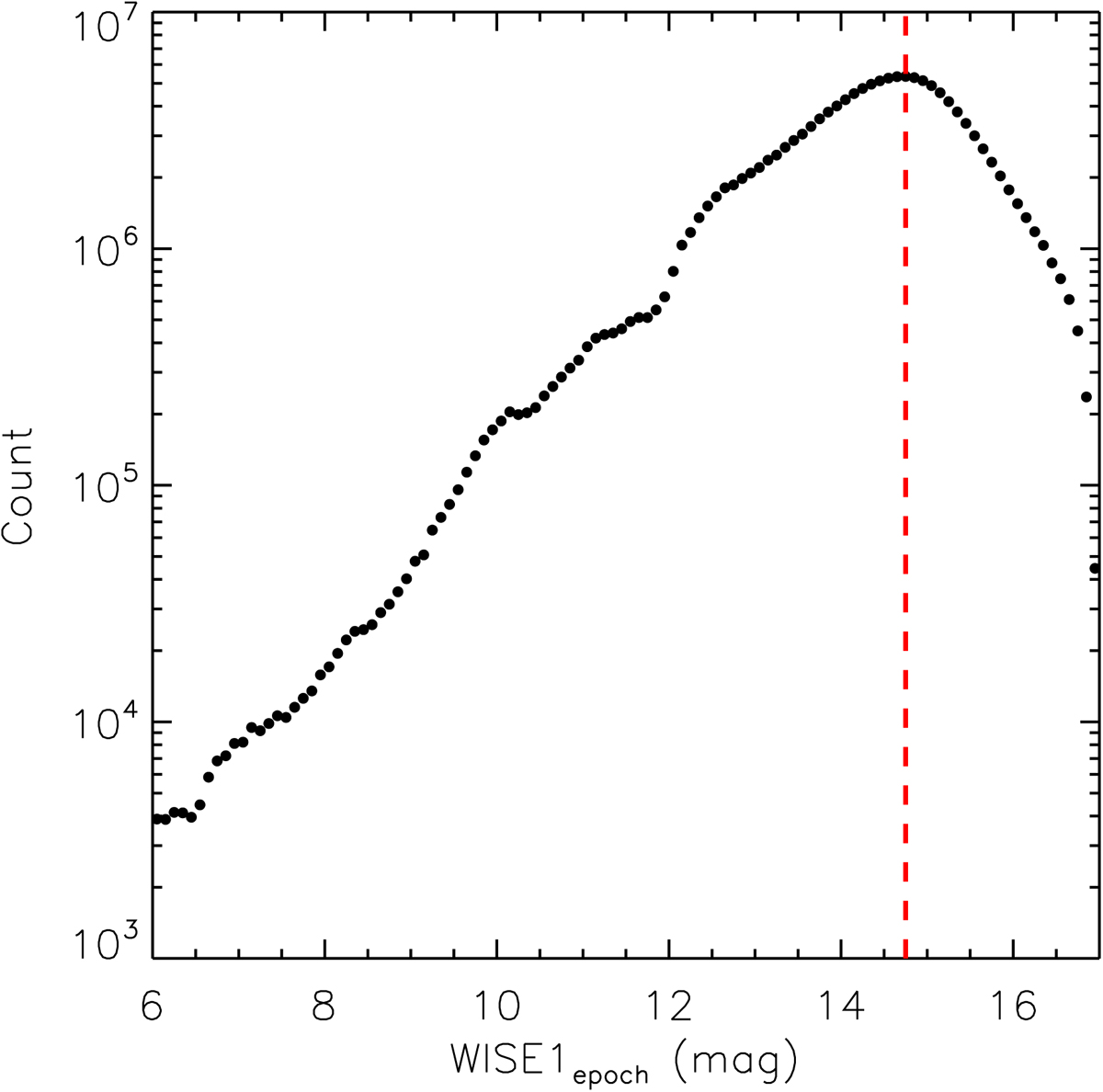