CF+ excitation in the interstellar medium

The detection of CF+ in interstellar clouds potentially allows astronomers to infer the elemental fluorine abundance and the ionization fraction in ultraviolet-illuminated molecular gas. Because local thermodynamic equilibrium (LTE) conditions are hardly fulfilled in the interstellar medium (ISM), the accurate determination of the CF+ abundance requires one to model its non-LTE excitation via both radiative and collisional processes. Here, we report quantum calculations of rate coefficients for the rotational excitation of CF+ in collisions with para- and ortho-H2 (for temperatures up to 150 K). As an application, we present non-LTE excitation models that reveal population inversion in physical conditions typical of ISM photodissociation regions (PDRs). We successfully applied these models to fit the CF+ emission lines previously observed toward the Orion Bar and Horsehead PDRs. The radiative transfer models achieved with these new rate coefficients allow the use of CF+ as a powerful probe to study molecular clouds exposed to strong stellar radiation fields. 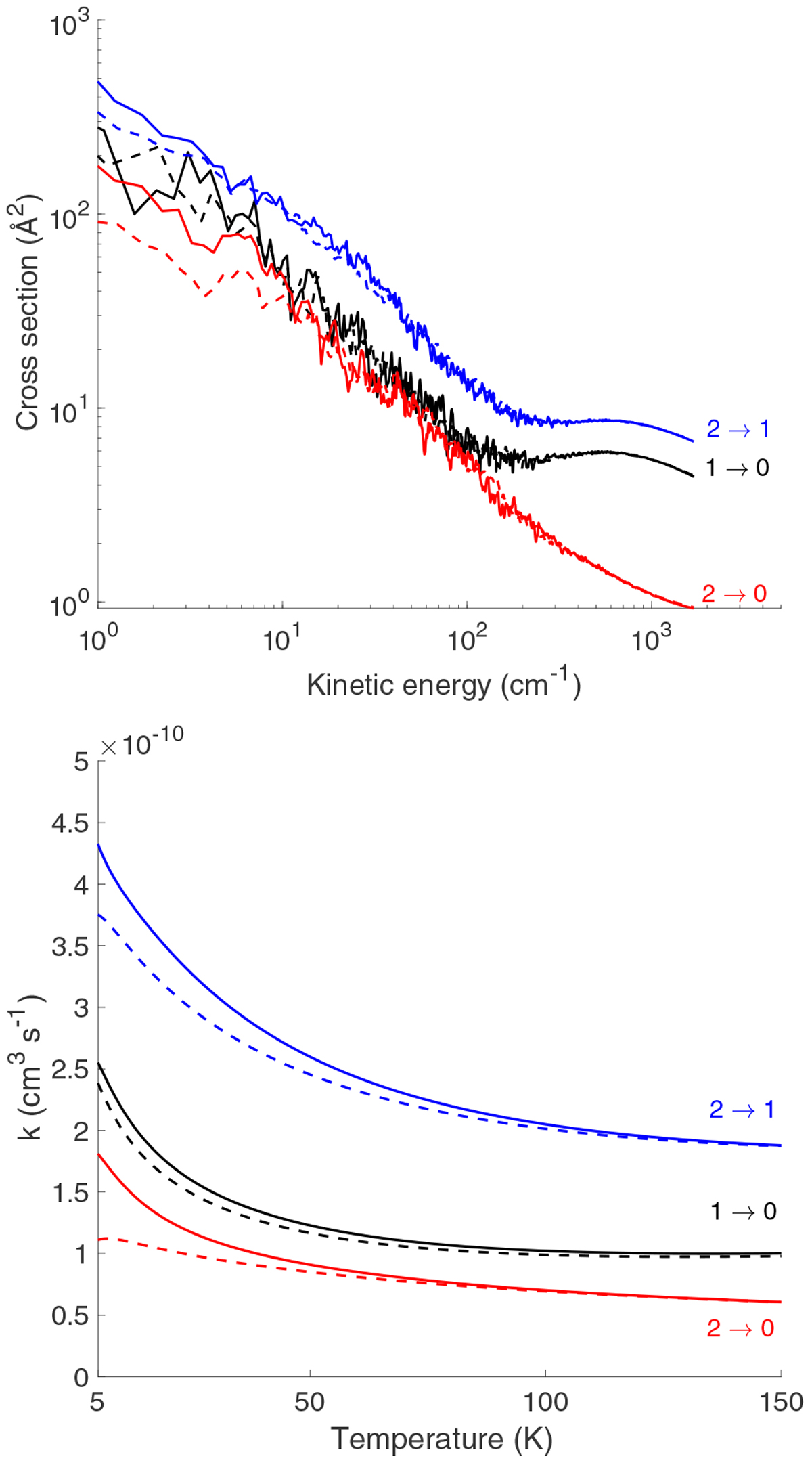