The largest temperature anisotropy in the cosmic microwave background (CMB) is the dipole, which has been measured with increasing accuracy for more than three decades, particularly with the Planck satellite. The simplest interpretation of the dipole is that it is due to our motion with respect to the rest frame of the CMB. Since current CMB experiments infer temperature anisotropies from angular intensity variations, the dipole modulates the temperature anisotropies with the same frequency dependence as the thermal Sunyaev-Zeldovich (tSZ) effect. We present the first, and significant, detection of this signal in the tSZ maps and find that it is consistent with direct measurements of the CMB dipole, as expected. The signal contributes power in the tSZ maps, which is modulated in a quadrupolar pattern, and we estimate its contribution to the tSZ bispectrum, noting that it contributes negligible noise to the bispectrum at relevant scales. 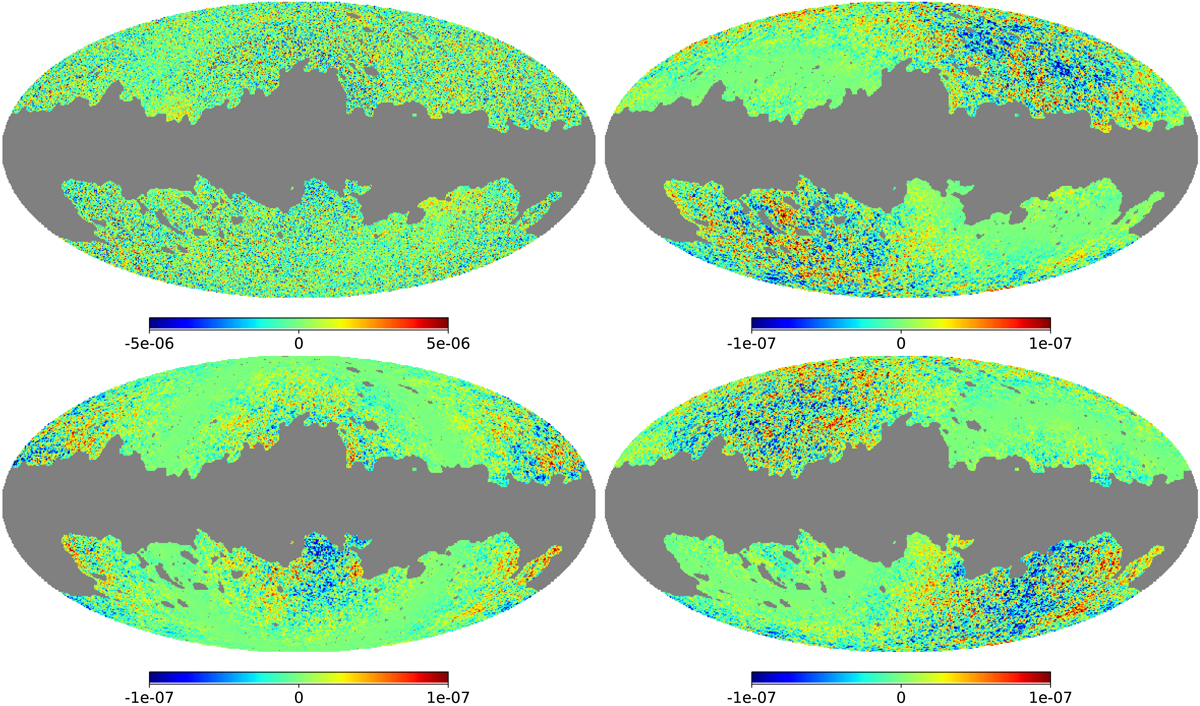