We present the high-resolution spectroscopic analysis of two new extremely metal-poor star (EMPS) candidates in the dwarf spheroidal galaxy Sextans. These targets were preselected from medium-resolution spectra centered around the Ca II triplet in the near-infrared and were followed-up at higher resolution with VLT/UVES. We confirm their low metallicities with [Fe/H] = -2.95 and [Fe/H] = -3.01, which place them among the most metal-poor stars known in Sextans. The abundances of 18 elements, including C, Na, the α, Fe-peak, and neutron-capture elements, are determined. In particular, we present the first unambiguous detection of Zn in a classical dwarf at extremely low metallicity. Previous indications were made of a large scatter in the abundance ratios of the Sextans stellar population around [Fe/H] ∼ - 3 when compared to other galaxies, particularly with very low observed [α/Fe] ratios. We took the opportunity of reanalyzing the full sample of EMPS in Sextans and find a [α/Fe] Milky Way-like plateau and a ∼0.2 dex dispersion at fixed metallicity.

Based on UVES observations collected at the ESO, proposal 093.D-0311. 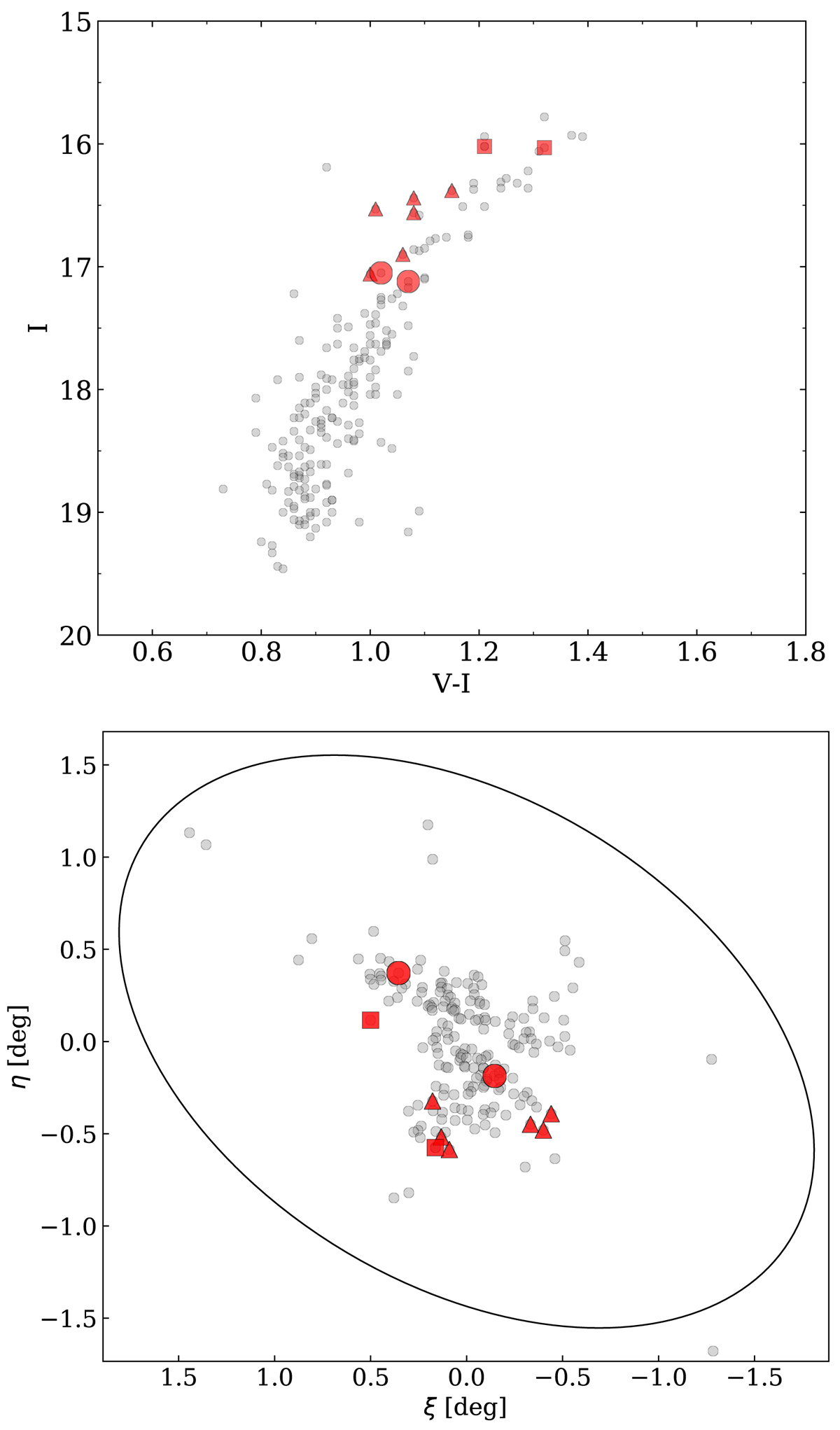