WASP-127b is one of the puffiest exoplanets found to date, with a mass of only 3.4 Neptune masses, but a radius larger than that of Jupiter. It is located at the border of the Neptune desert, which describes the lack of highly irradiated Neptune-sized planets, and which remains poorly understood. Its large scale height and bright host star make the transiting WASP-127b a valuable target to characterise in transmission spectroscopy. We used combined EulerCam and TESS light curves to recalculate the system parameters. Additionally, we present an in-depth search for sodium in four transit observations of WASP-127b, obtained as part of the Hot Exoplanet Atmosphere Resolved with Transit Spectroscopy (HEARTS) survey with the High Accuracy Radial velocity Planet Searcher (HARPS) spectrograph. Two nights from this dataset were analysed independently by another team. The team claimed a detection of sodium that is incompatible with previous studies of data from both ground and space. We show that this strong sodium detection is due to contamination from telluric sodium emissions and the low signal-to-noise ratio in the core of the deep stellar sodium lines. When these effects are properly accounted for, the previous sodium signal is reduced to an absorption of 0.46 ± 0.20% (2.3σ), which is compatible with analyses of WASP-127b transits carried out with other instruments. We can fit a Gaussian to the D2 line, but the D1 line was not detected. This indicates an unusual line ratio if sodium exists in the atmosphere. Follow-up of WASP-127 at high resolution and with high sensitivity is required to firmly establish the presence of sodium and analyse its line shape. 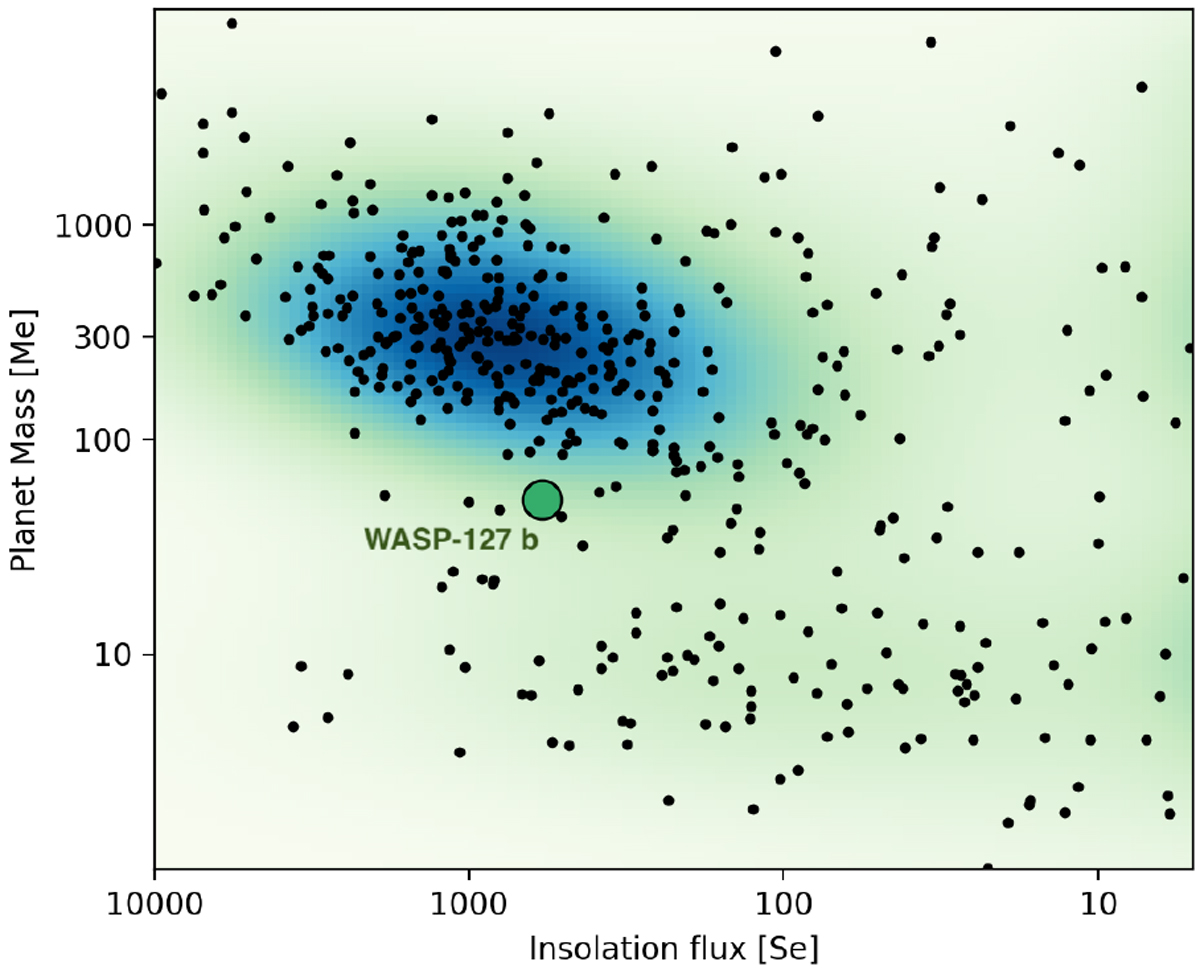