Probing the hidden atomic gas in Class I jets with SOFIA

Context. We present SOFIA/FIFI-LS observations of five prototypical, low-mass Class I outflows (HH111, SVS13, HH26, HH34, HH30) in the far-infrared [O I]63μm and [O I]145μm transitions.
Aims: Spectroscopic [O I]63μm,145μm maps enable us to study the spatial extent of warm, low-excitation atomic gas within outflows driven by Class I protostars. These [O I] maps may potentially allow us to measure the mass-loss rates (Ṁjet) of this warm component of the atomic jet.
Methods: A fundamental tracer of warm (i.e. T ~ 500-1500 K), low-excitation atomic gas is the [O I]63μm emission line, which is predicted to be the main coolant of dense dissociative J-type shocks caused by decelerated wind or jet shocks associated with protostellar outflows. Under these conditions, the [O I]63μm line can be directly connected to the instantaneous mass ejection rate. Thus, by utilising spectroscopic [O I]63μm maps, we wish to determine the atomic mass flux rate Ṁjet ejected from our target outflows.
Results: Strong [O I]63μm emission is detected at the driving sources HH111IRS, HH34IRS, SVS13, as well as at the bow shock region, HH7. The detection of the [O I]63μm line at HH26A and HH8/HH10 can be attributed to jet deflection regions. The far-infrared counterpart of the optical jet is detected in [O I]63μm only for HH111, but not for HH34. We interpret the [O I]63μm emission at HH111IRS, HH34IRS, and SVS13 to be coming primarily from a decelerated wind shock, whereas multiple internal shocks within the HH111 jet may cause most of the [O I]63μm emission seen there. At HH30, no [O I]63μm,145μm was detected. The [O I]145μm line detection is at noise level almost everywhere in our obtained maps. The observed outflow rates of our Class I sample are to the order of Ṁjet ~ 10-6M⊙ yr-1, if proper shock conditions prevail. Independent calculations connecting the [O I]63μm line luminosity and observable jet parameters with the mass -loss rate are consistent with the applied shock model and lead to similar mass-loss rates. We discuss applicability and caveats of both methods.
Conclusions: High-quality spectroscopic [O I]63μm maps of protostellar outflows at the jet driving source potentially allow a clear determination of the mass ejection rate. 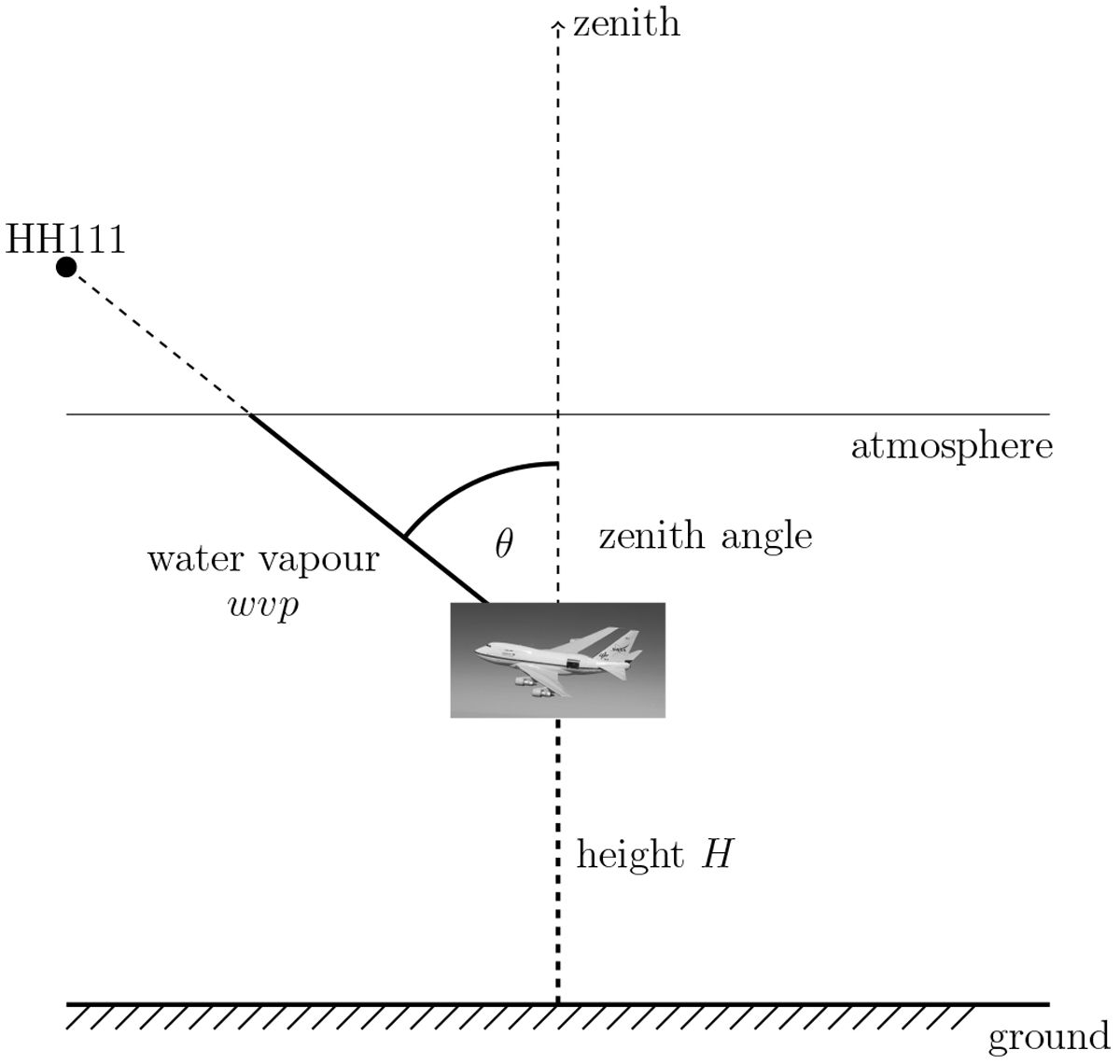