Unifying low- and high-mass star formation through density-amplified hubs of filaments. The highest mass stars (>100 M⊙) form only in hubs

Context. Star formation takes place in giant molecular clouds, resulting in mass-segregated young stellar clusters composed of Sun-like stars, brown dwarfs, and massive O-type(50-100 M⊙) stars.
Aims: We aim to identify candidate hub-filament systems (HFSs) in the Milky Way and examine their role in the formation of the highest mass stars and star clusters.
Methods: The Herschel survey HiGAL has catalogued about 105 clumps. Of these, approximately 35 000 targets are detected at the 3σ level in a minimum of four bands. Using the DisPerSE algorithm we detect filamentary skeletons on 10' × 10' cut-outs of the SPIRE 250 μm images (18'' beam width) of the targets. Any filament with a total length of at least 55'' (3 × 18'') and at least 18'' inside the clump was considered to form a junction at the clump. A hub is defined as a junction of three or more filaments. Column density maps were masked by the filament skeletons and averaged for HFS and non-HFS samples to compute the radial profile along the filaments into the clumps.
Results: Approximately 3700 (11%) are candidate HFSs, of which about 2150 (60%) are pre-stellar and 1400 (40%) are proto-stellar. The filaments constituting the HFSs have a mean length of ~10-20 pc, a mass of ~5 × 104 M⊙, and line masses (M/L) of ~2 × 103 M⊙ pc-1. All clumps with L > 104 L⊙ and L > 105 L⊙ at distances within 2 and 5 kpc respectively are located in the hubs of HFSs. The column densities of hubs are found to be enhanced by a factor of approximately two (pre-stellar sources) up to about ten (proto-stellar sources).
Conclusions: All high-mass stars preferentially form in the density-enhanced hubs of HFSs. This amplification can drive the observed longitudinal flows along filaments providing further mass accretion. Radiation pressure and feedback can escape into the inter-filamentary voids. We propose a "filaments to clusters" unified paradigm for star formation, with the following salient features: (a) low-intermediate-mass stars form slowly (106 yr) in the filaments and massive stars form quickly (105 yr) in the hub, (b) the initial mass function is the sum of stars continuously created in the HFS with all massive stars formed in the hub, (c) feedback dissipation and mass segregation arise naturally due to HFS properties, and explain the (d) age spreads within bound clusters and the formation of isolated OB associations. 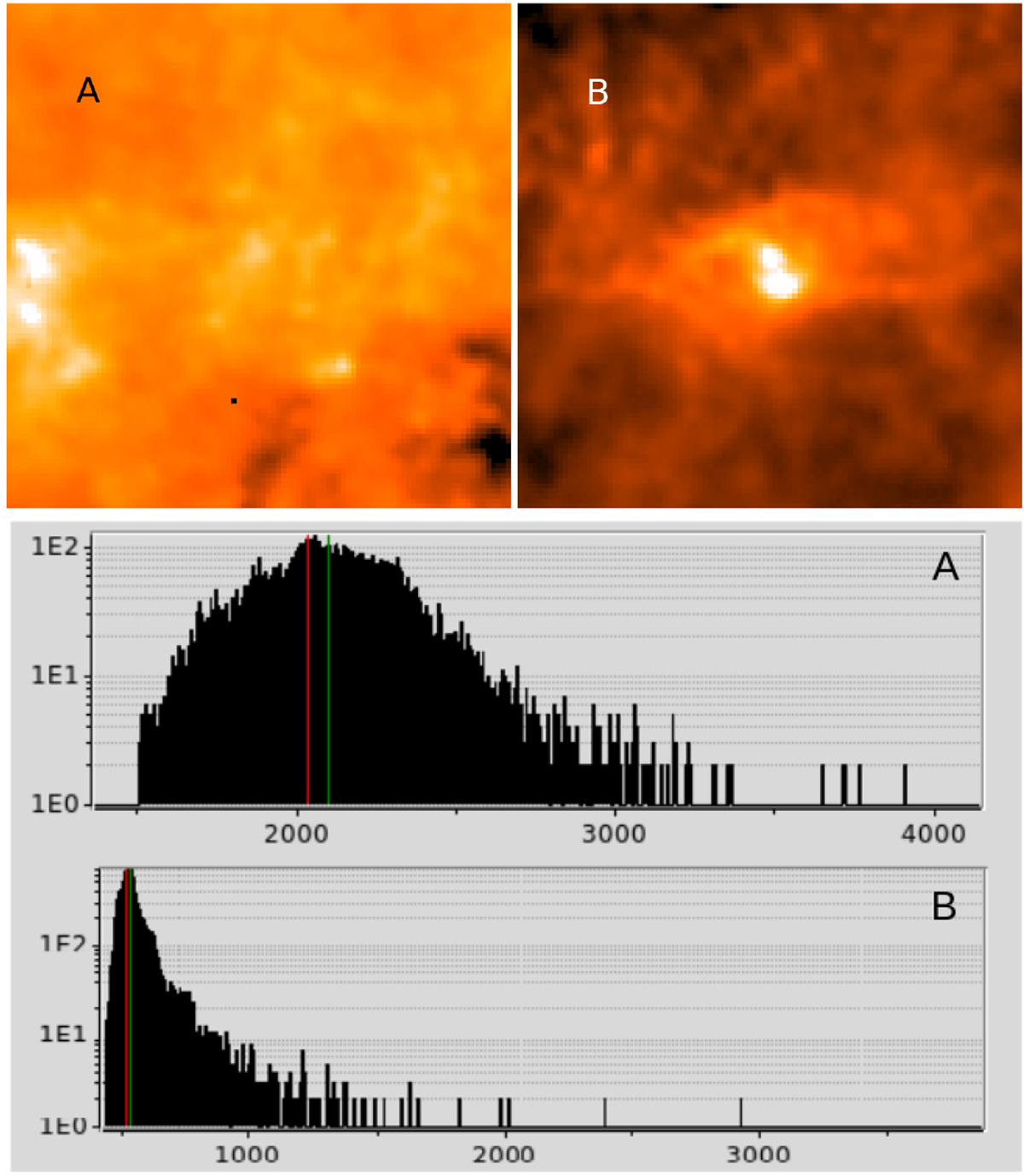