Aims: We wish to measure the cool star rotation period distribution for the Pleiades-age rich open cluster NGC 2516 and use it to determine whether cluster-to-cluster variations exist in otherwise identical open clusters.
Methods: We obtained 42 d-long time-series CCD photometry of NGC 2516 in the V and Ic filters using the Yale 1 m telescope at CTIO and performed a number of related analyses, including PSF-based time-series photometry. Our data are complemented with additional information from several photometric datasets, literature radial velocities, and Gaia DR2 astrometry. All available data are used to construct an integrated membership list for NGC 2516, containing 844 stars in our ≈1° field of view.
Results: We derived 308 rotation periods for late-F to mid-M cluster members from our photometry. We identified an additional 247 periodic M dwarf stars from a prior study as cluster members, and used these to construct a 555-star rotation period distribution for NGC 2516. The colour-period diagram (in multiple colours) has almost no outliers and exhibits the anticipated triangular shape, with a diagonal slow rotator sequence that is preferentially occupied by the warmer stars along with a flat fast rotator sequence that is preferentially populated by the cooler cluster members. We also find a group of extremely slowly rotating M dwarfs (10 d ≲ Prot ≲ 23 d), forming a branch in the colour-period diagram which we call the "extended slow rotator sequence". This, and other features of the rotational distribution can also be found in the Pleiades, making the colour-period diagrams of the two clusters nearly indistinguishable. A comparison with the well-studied (and similarly aged) open cluster M 35 indicates that the cluster's rotational distribution is also similarly indistinguishable from that of NGC 2516. Those for the open clusters M 50 and Blanco 1 are similar, but data issues for those clusters make the comparisons somewhat more ambiguous. Nevertheless, we demonstrate the existence of a representative zero-age main sequence rotational distribution and provide a simple colour-independent way to represent it. We perform a detailed comparison of the NGC 2516 rotation period data with a number of recent rotational evolution models. Using X-ray data from the literature, we also construct the first rotation-activity diagram for solar-type stars in NGC 2516, one that we find is essentially indistinguishable from those for the Pleiades and Blanco 1.
Conclusions: The two clusters NGC 2516 and Pleiades can be considered twins in terms of stellar rotation and related properties (and M 35, M 50, and Blanco 1 are similar), suggesting that otherwise identical open clusters also have intrinsically similar cool star rotation and activity distributions. 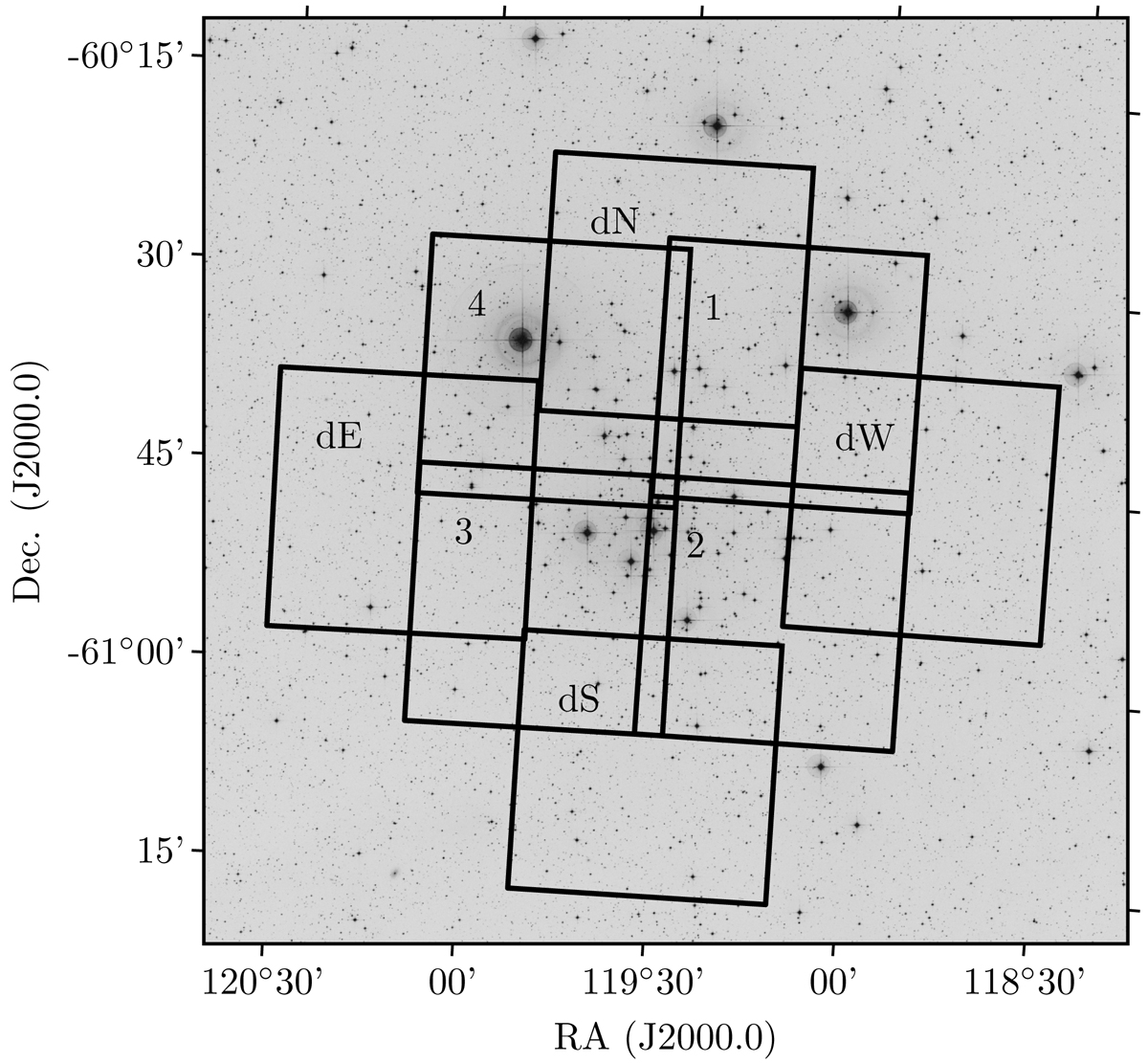