Context. Giant radio galaxies (GRGs) are physically large radio sources that extend well beyond their host galaxy environment. Their polarization properties are affected by the poorly constrained magnetic field that permeates the intergalactic medium on megaparsec scales. A low frequency (< 200 MHz) polarization study of this class of radio sources is now possible with LOFAR.
Aims: Here we investigate the polarization properties and Faraday rotation measure (RM) of a catalog of GRGs detected in the LOFAR Two-meter Sky Survey. This is the first low frequency polarization study of a large sample of radio galaxies that were selected on their physical size. We explore the magneto-ionic properties of their under-dense environment and probe intergalactic magnetic fields using the Faraday rotation properties of their radio lobes. LOFAR is a key instrument for this kind of analysis because it can probe small amounts of Faraday dispersion (< 1 rad m-2), which are associated with weak magnetic fields and low thermal gas densities.
Methods: We used RM synthesis in the 120-168 MHz band to search for polarized emission and to derive the RM and fractional polarization of each detected source component. We study the depolarization between 1.4 GHz and 144 MHz using images from the NRAO VLA Sky Survey. We investigate the correlation of the detection rate, the RM difference between the lobes, and the depolarization with different parameters as follows: the angular and linear size of the sources and the projected distance from the closest foreground galaxy cluster. In our sample, we also included , which is one of the largest radio galaxies known.
Results: From a sample of 240 GRGs, we detected 37 sources in polarization, all of which have a total flux density above 56 mJy. We detected significant RM differences between the lobes, which would be inaccessible at gigahertz frequencies, with a median value of ∼1 rad m-2. The fractional polarization of the detected GRGs at 1.4 GHz and 144 MHz is consistent with a small amount of Faraday depolarization (a Faraday dispersion < 0.3 rad m-2). Our analysis shows that the lobes are expanding into a low-density (< 10-5 cm-3) local environment that is permeated by weak magnetic fields (< 0.1 μG) with fluctuations on scales of 3-25 kpc. The presence of foreground galaxy clusters appears to influence the polarization detection rate up to 2R500. In general, this work demonstrates the ability of LOFAR to quantify the rarefied environments in which these GRGs exist and highlights them as an excellent statistical sample to use as high precision probes of magnetic fields in the intergalactic medium and the Milky Way. 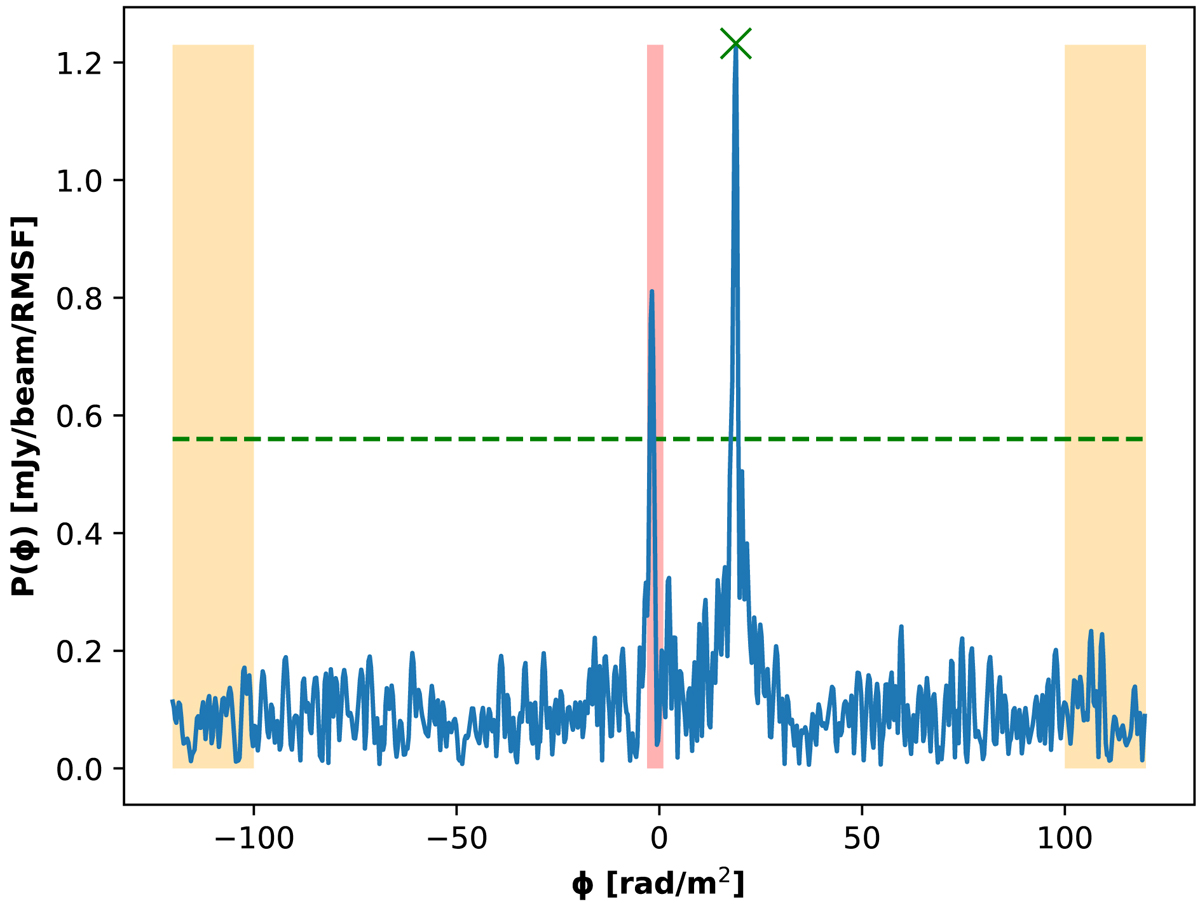