Context. Young field stars are hardly distinguishable from older ones because their space motion rapidly mixes them with the stellar population of the Galactic plane. Nevertheless, a careful target selection allows for young stars to be spotted throughout the sky.
Aims: We aim to identify additional sources associated with the four young comoving stars that we discovered towards the CO Cepheus void and to provide a comprehensive view of the Cepheus association.
Methods: Based on multivariate analysis methods, we have built an extended sample of 193 young star candidates, which are the optical and infrared counterparts of ROSAT All-Sky Survey and XMM-Newton X-ray sources. From optical spectroscopic observations, we measured their radial velocity with the cross-correlation technique. We derived their atmospheric parameters and projected rotational velocity with the code ROTFIT. We applied the subtraction of inactive templates to measure the lithium equivalent width, from which we infer their lithium abundance and age. Finally, we studied their kinematics using the second Gaia data release.
Results: Our sample is mainly composed of young or active stars and multiple systems. We identify two distinct populations of young stars that are spatially and kinematically separated. Those with an age between 100 and 300 Myr are mostly projected towards the Galactic plane. In contrast, 23 of the 37 sources younger than 30 Myr are located in the CO Cepheus void, and 21 of them belong to the stellar kinematic group that we previously reported in this sky area. We report a total of 32 bona fide members and nine candidates for this nearby (distance = 157 ± 10 pc) young (age = 10-20 Myr) stellar association. According to the spatial distribution of its members, the original cluster is already dispersed and partially mixed with the local population of the Galactic plane.

Tables 1, 3-5 are only available at the CDS via anonymous ftp to http://cdsarc.u-strasbg.fr (ftp://130.79.128.5) or via http://cdsarc.u-strasbg.fr/viz-bin/cat/J/A+A/637/A43 Based on observations collected at the Isaac Newton Telescope (INT) operated on the island of La Palma by the Isaac Newton Group in the Spanish Observatorio del Roque de Los Muchachos of the Instituto de Astrofísica de Canarias, the 2.2 m telescope of the German-Spanish Astronomical Centre, Calar Alto (Almería, Spain), operated by the Max-Planck-Institute for Astronomy, Heidelberg, jointly with the Spanish National Commission for Astronomy, and the SOPHIE spectrograph on the 1.93 m telescope at Observatoire de Haute-Provence (CNRS), France (program 09A.PNPS.GUIL). 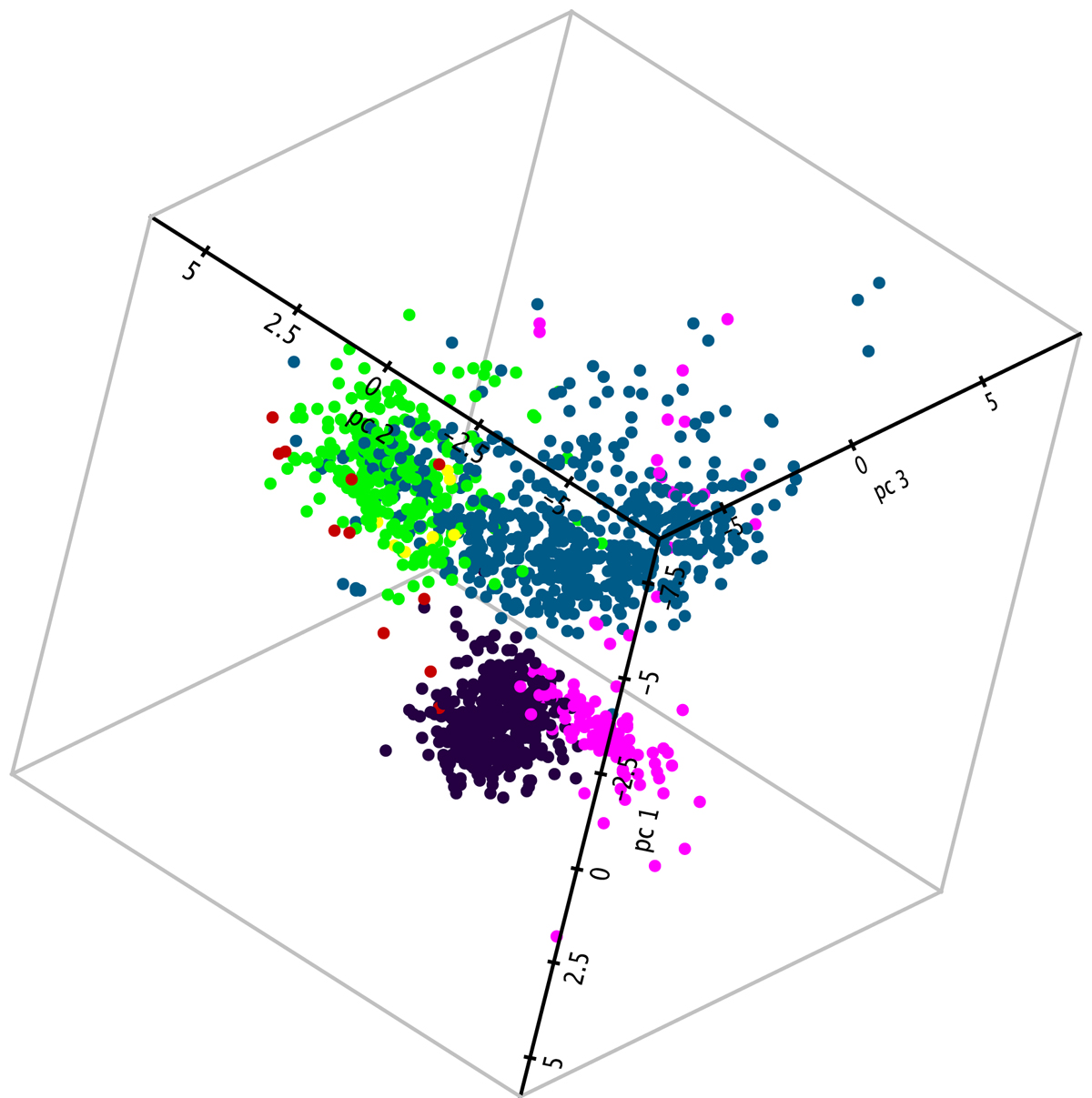