We measured gas-phase metallicity, ionisation parameter, and dust extinction for a representative sample of 1795 local star-forming galaxies using integral field spectroscopy from the SDSS-IV MaNGA survey. We self-consistently derive these quantities by comparing observed line fluxes with photoionisation models using a Bayesian framework. We also present the first comprehensive study of the [S III]λλ9069,9532 nebular lines, which have long been predicted to be ideal tracers of the ionisation parameter. However, we find that current photoionisation model predictions substantially over-predict the intensity of the [S III] lines, while broadly reproducing other observed optical line ratios. We discuss how to nonetheless make use of the information provided by the [S III] lines by setting a prior on the ionisation parameter. Following this approach, we derive spatially resolved maps and radial profiles of metallicity and ionisation parameter. The metallicity radial profiles derived are comparable with previous works, with metallicity declining toward the outer parts and showing a flattening in the central regions. This is in agreement with infall models of galaxy formation, which predict that spiral discs build up through accretion of material, leading to an inside-out growth. On the other hand, ionisation parameter radial profiles are flat for low-mass galaxies, while their slope becomes positive as galaxy mass increases. However, the ionisation parameter maps we obtain are clumpy, especially for low-mass galaxies. The ionisation parameter is tightly correlated with the equivalent width of Hα [EW(Hα)], following a nearly universal relation, which we attribute to the change of the spectral shape of ionising sources due to ageing of H II regions. We derive a positive correlation between ionisation parameter and metallicity at fixed EW(Hα), in disagreement with previous theoretical work that predict an anti-correlation. 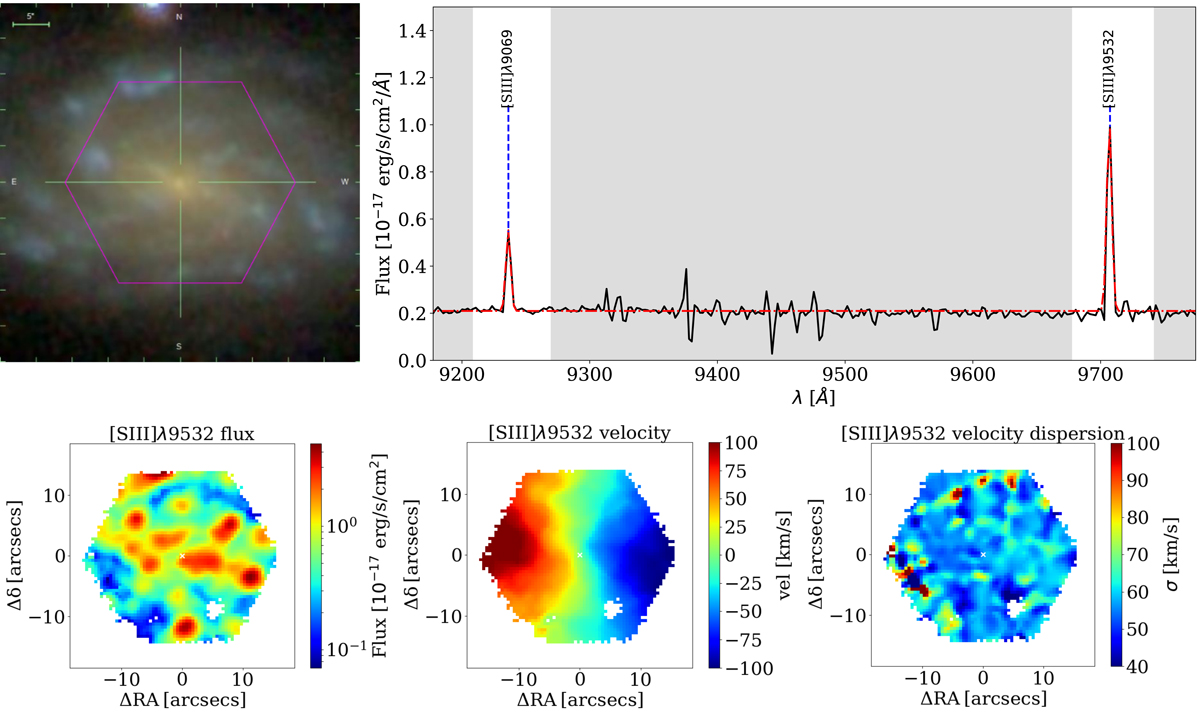