The presence of rings around a transiting planet can cause its radius to be overestimated and lead to an underestimation of its density if the mass is known. We employed a Bayesian framework to show that the anomalously low density (∼0.09 g cm-3) of the transiting long-period planet HIP 41378 f might be due to the presence of opaque circum-planetary rings. Given our adopted model priors and data from the K2 mission, we find the statistical evidence for the ringed planet scenario to be comparable to that of the planet-only scenario. The ringed planet solution suggests a larger planetary density of ∼1.23 g cm-3 similar to Uranus. The associated ring extends from 1.05 to 2.59 times the planetary radius and is inclined away from the sky plane by ∼25°. Future high-precision transit observations of HIP 41378 f would be necessary to confirm/dismiss the presence of planetary rings. 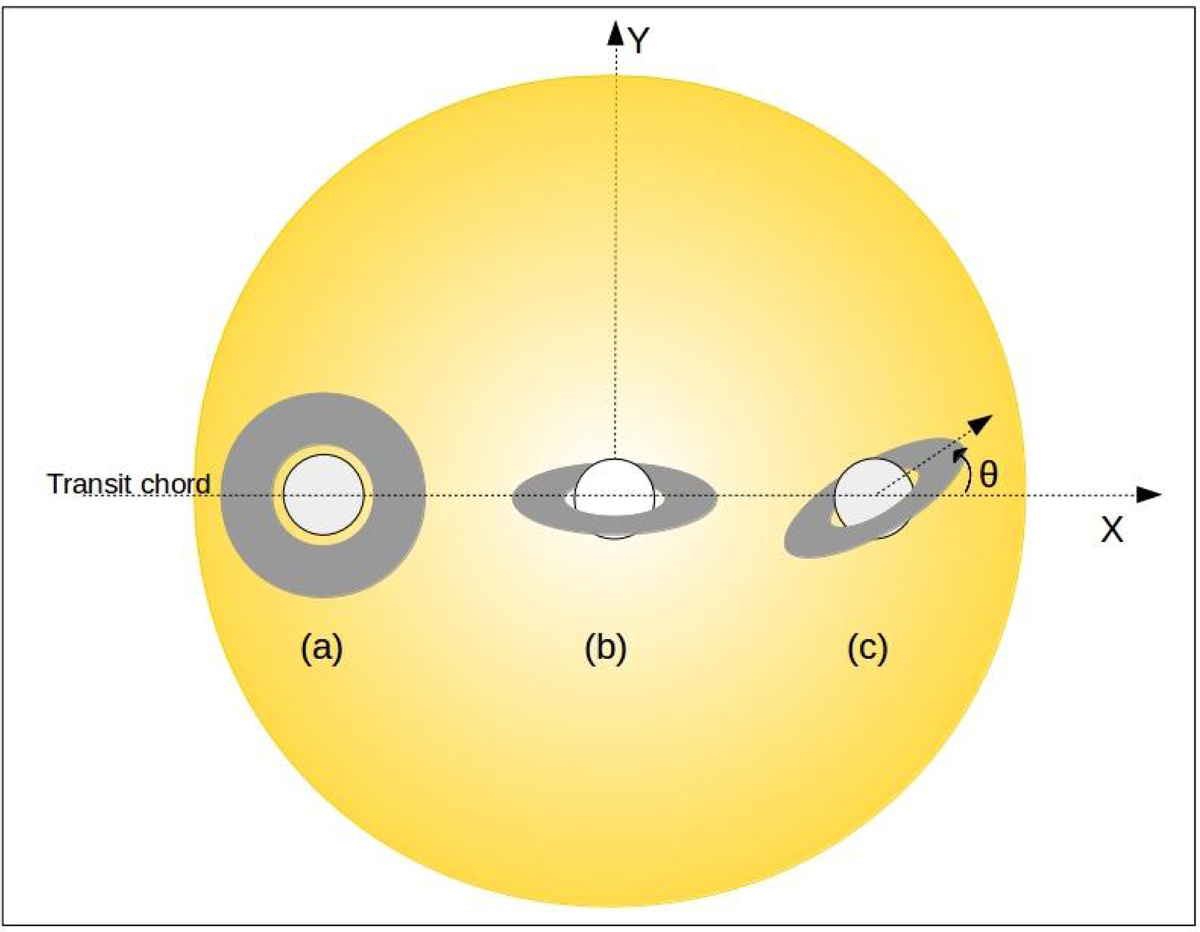