We present an estimation of the reionization optical depth τ from an improved analysis of data from the High Frequency Instrument (HFI) on board the Planck satellite. By using an improved version of the HFI map-making code, we greatly reduce the residual large-scale contamination affecting the data, characterised in, but not fully removed from, the Planck 2018 legacy release. This brings the dipole distortion systematic effect, contaminating the very low multipoles, below the noise level. On large-scale polarization-only data, we measure τ = 0.0566-0.0062+0.0053 at 68% C.L., reducing the Planck 2018 legacy release uncertainty by ∼40%. Within the ΛCDM model, in combination with the Planck large-scale temperature likelihood, and the high-ℓ temperature and polarization likelihood, we measure τ = 0.059 ± 0.006 at 68% C.L., which corresponds to a mid-point reionization redshift of zre = 8.14 ± 0.61 at 68% C.L. This estimation of the reionization optical depth with 10% accuracy is the strongest constraint to date. 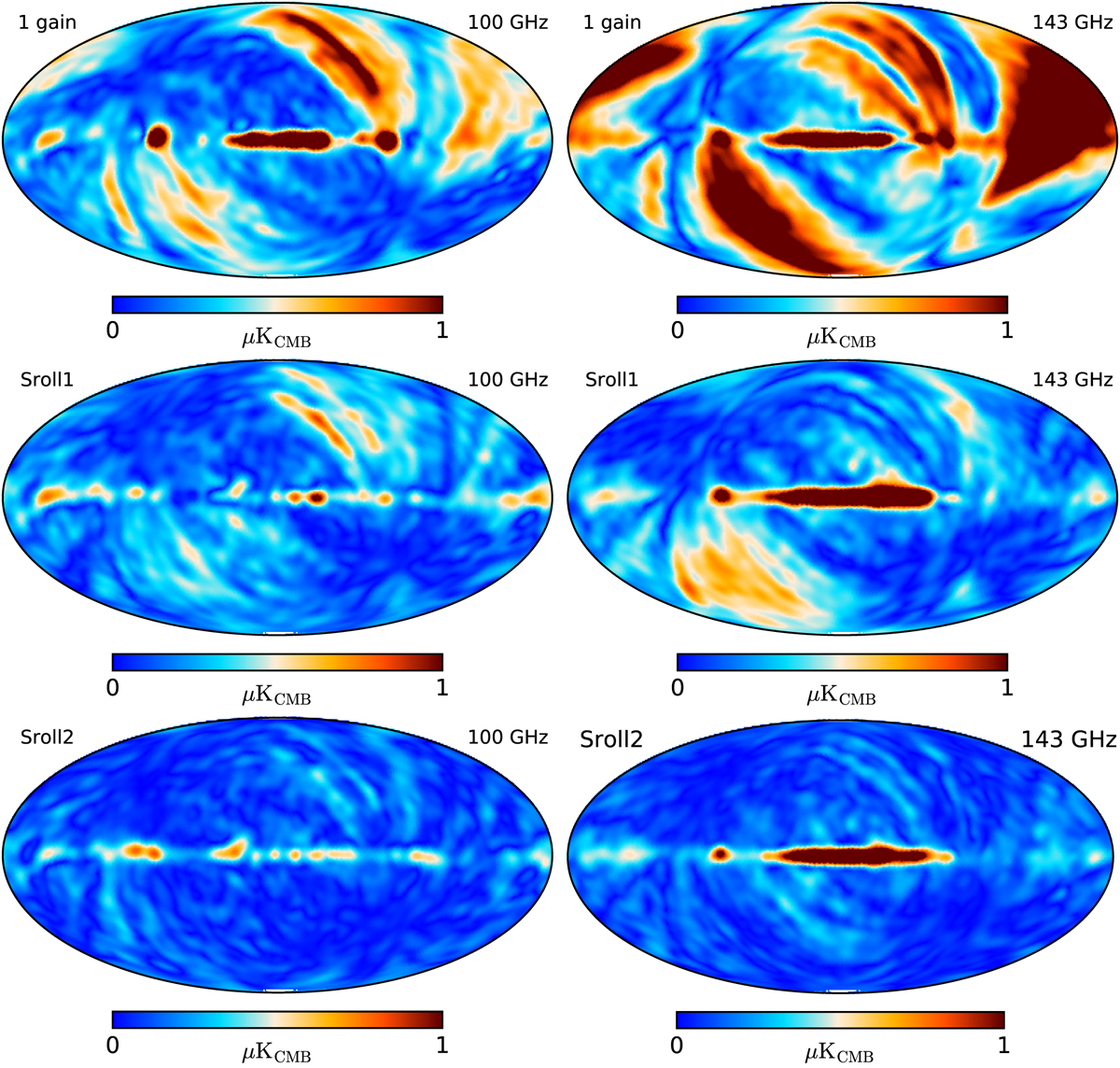