Giant radio galaxies (GRGs) are a subclass of radio galaxies, which have grown to megaparsec scales. GRGs are much rarer than normal-sized radio galaxies (< 0.7 Mpc) and the reason for their gigantic sizes is still debated. Here, we report on the biggest sample of GRGs identified to date. These objects were found in the LOFAR Two-metre Sky Survey first data release images, which cover a 424 deg2 region. Of the 239 GRGs found, 225 are new discoveries. The GRGs in our sample have sizes ranging from 0.7 Mpc to 3.5 Mpc and have redshifts (z) between 0.1 and 2.3. Seven GRGs have sizes above 2 Mpc and one has a size of ∼3.5 Mpc. The sample contains 40 GRGs hosted by spectroscopically confirmed quasars. Here, we present the search techniques employed and the resulting catalogue of the newly discovered large sample of GRGs along with their radio properties. In this paper, we also show for the first time that the spectral index of GRGs is similar to that of normal-sized radio galaxies, indicating that most of the GRG population is not dead or is not similar to a remnant-type radio galaxy. We find that 20 out of 239 GRGs in our sample are located at the centres of clusters and we present our analysis on their cluster environment and radio morphology. 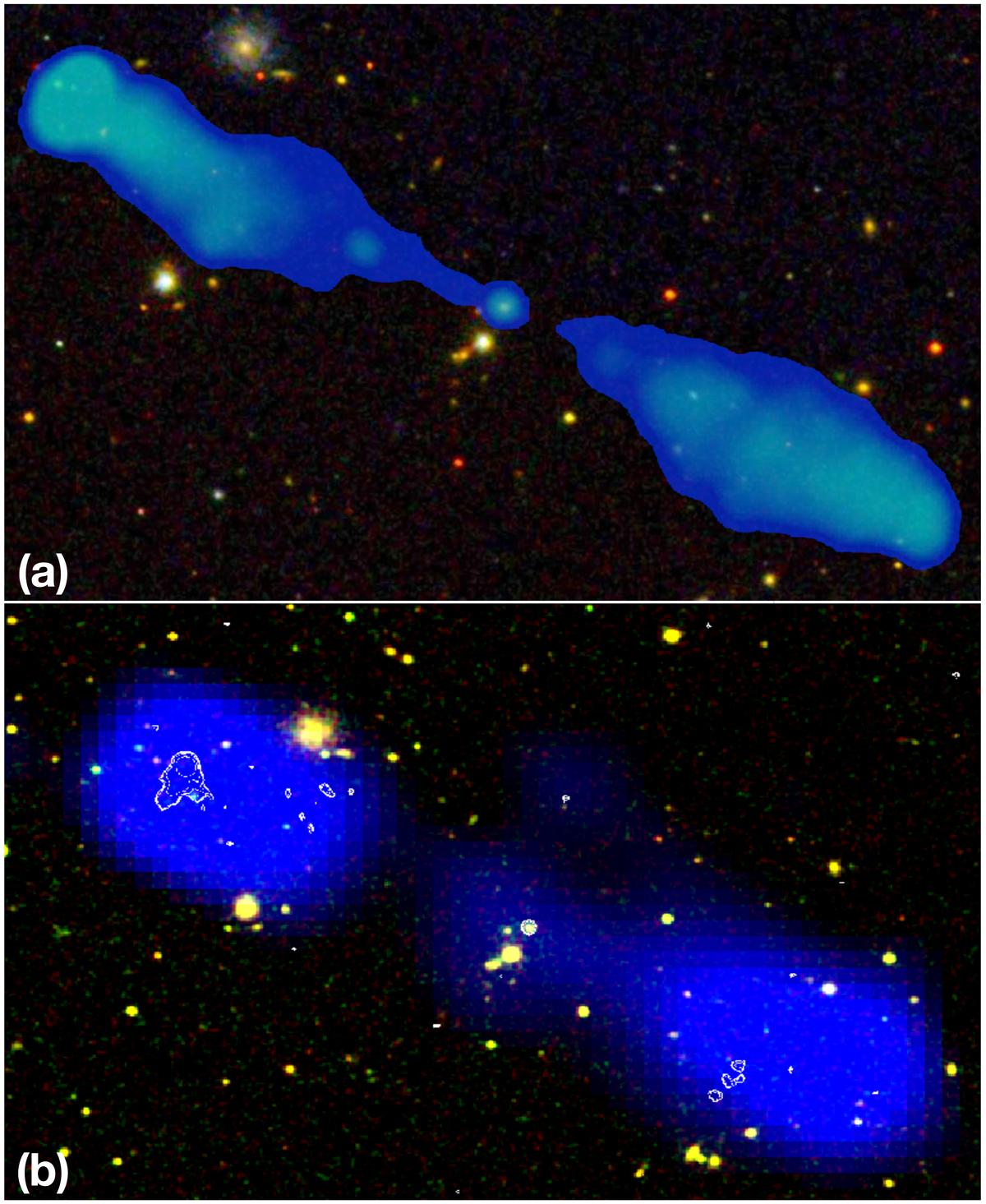