Context. The vast majority of the known stars of ultra low metallicity ([Fe/H] < -4.5) are known to be enhanced in carbon, and belong to the "low-carbon band" (A(C) = log(C/H)+12 ≤ 7.6). It is generally, although not universally, accepted that this peculiar chemical composition reflects the chemical composition of the gas cloud out of which these stars were formed. The first ultra-metal-poor star discovered, HE 0107-5240, is also enhanced in carbon and belongs to the "low-carbon band". It has recently been claimed to be a long-period binary, based on radial velocity measurements. It has also been claimed that this binarity may explain its peculiar composition as being due to mass transfer from a former AGB companion. Theoretically, low-mass ratios in binary systems are much more favoured amongst Pop III stars than they are amongst solar-metallicity stars. Any constraint on the mass ratio of a system of such low metallicity would shed light on the star formation mechanisms in this metallicity regime.
Aims: We acquired one high precision spectrum with ESPRESSO in order to check the reality of the radial velocity variations. In addition we analysed all the spectra of this star in the ESO archive obtained with UVES to have a set of homogenously measured radial velocities.
Methods: The radial velocities were measured using cross correlation against a synthetic spectrum template. Due to the weakness of metallic lines in this star, the signal comes only from the CH molecular lines of the G-band.
Results: The measurement obtained in 2018 from an ESPRESSO spectrum demonstrates unambiguously that the radial velocity of HE 0107-5240 has increased from 2001 to 2018. Closer inspection of the measurements based on UVES spectra in the interval 2001-2006 show that there is a 96% probability that the radial velocity correlates with time, hence the radial velocity variations can already be suspected from the UVES spectra alone.
Conclusions: We confirm the earlier claims of radial velocity variations in HE 0107-5240. The simplest explanation of such variations is that the star is indeed in a binary system with a long period. The nature of the companion is unconstrained and we consider it is equally probable that it is an unevolved companion or a white dwarf. Continued monitoring of the radial velocities of this star is strongly encouraged. 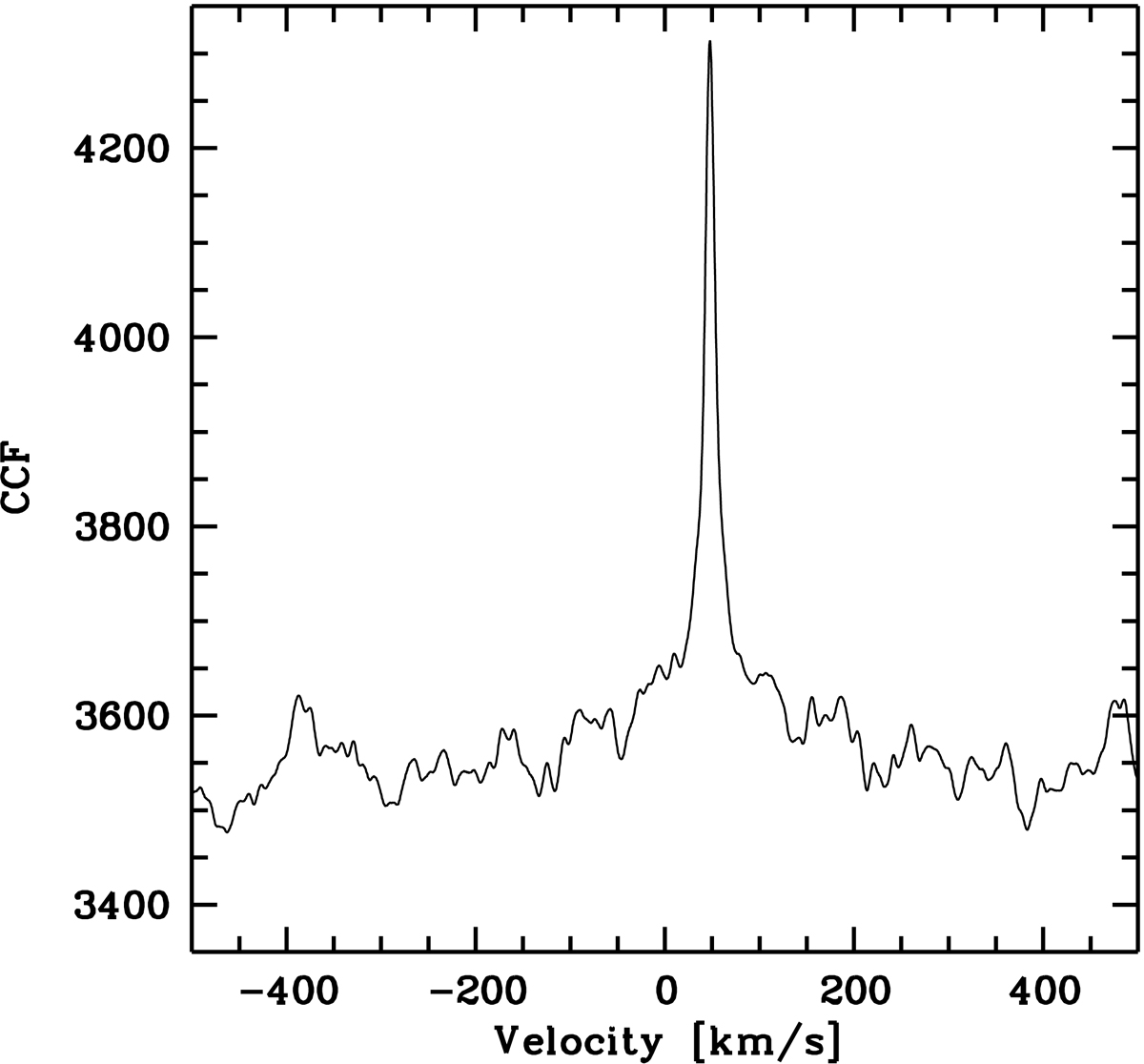