A volume-limited survey of mCP stars within 100 pc II: rotational and magnetic properties

Various surveys focusing on the magnetic properties of intermediate-mass main-sequence (MS) stars have been previously carried out. One particularly puzzling outcome of these surveys is the identification of a dichotomy between the strong ({≳ }100 G), organized fields hosted by magnetic chemically peculiar (mCP) stars and the ultraweak ({≲ }1 G) fields associated with a small number of non-mCP MS stars. Despite attempts to detect intermediate strength fields (i.e. those with strengths ≳10 and {≲ }100 G), remarkably few examples have been found. Whether this so-called magnetic desert, separating the stars hosting ultraweak fields from the mCP stars truly exists has not been definitively answered. In 2007, a volume-limited spectropolarimetric survey of mCP stars using the MuSiCoS spectropolarimeter was initiated to test the existence of the magnetic desert by attempting to reduce the biases inherent in previous surveys. Since then, we have obtained a large number of ESPaDOnS and NARVAL Stokes V measurements allowing this survey to be completed. Here, we present the results of our homogeneous analysis of the rotational periods (inferred from photometric and magnetic variabilities) and magnetic properties (dipole field strengths and obliquity angles) of the 52 confirmed mCP stars located within a heliocentric distance of 100 pc. No mCP stars exhibiting field strengths {≲ }300 G are found within the sample, which is consistent with the notion that the magnetic desert is a real property and not the result of an observational bias. Additionally, we find evidence of magnetic field decay, which confirms the results of previous studies. 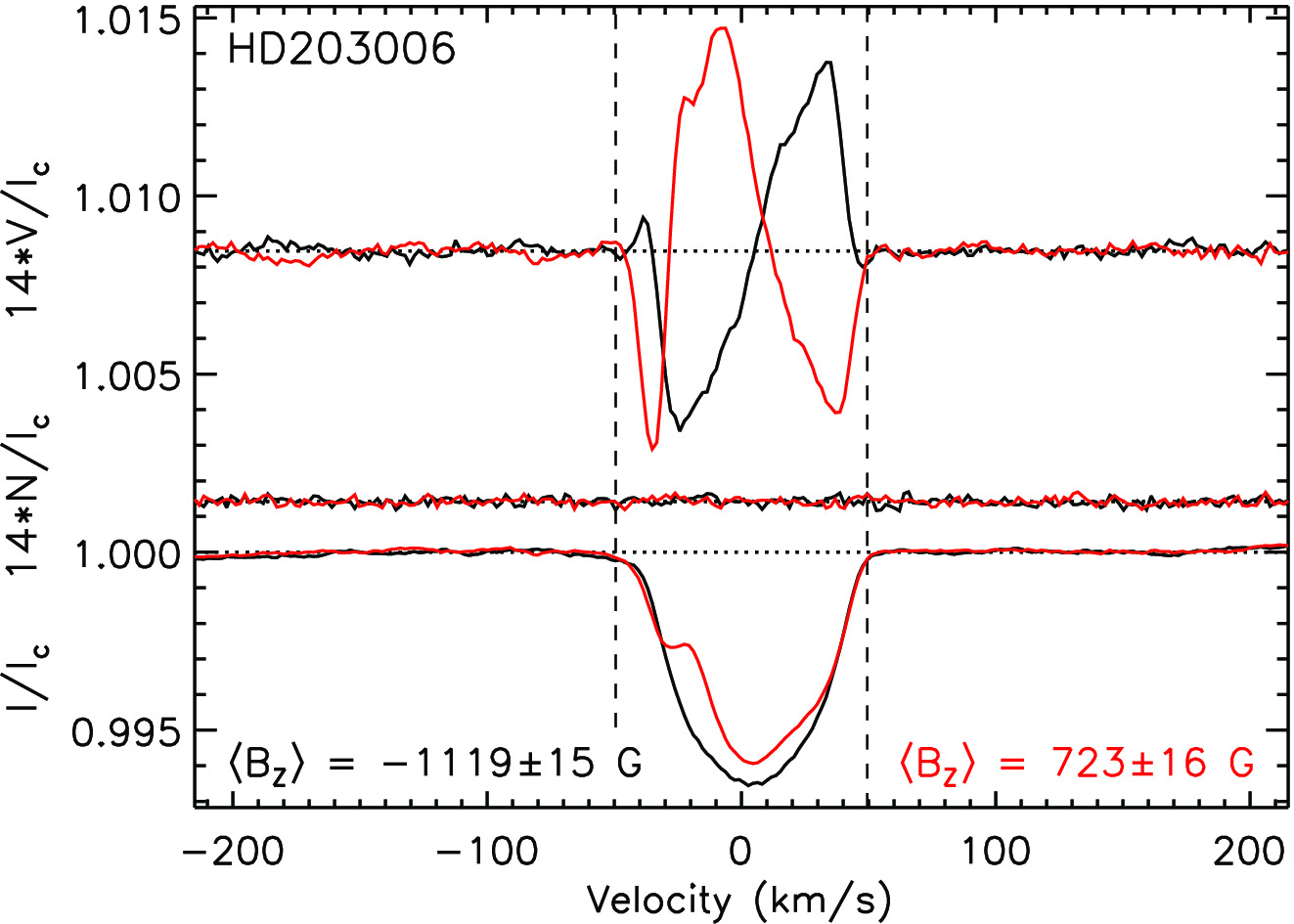