The magnetosphere of strongly magnetized neutron stars, such as magnetars, can sustain large electric currents. The charged particles return to the surface with large Lorentz factors, producing a particle bombardment. We investigate the transport of radiation in the atmosphere of strongly magnetized neutron stars, in the presence of particle bombardment heating. We solve the radiative transfer equations for a grey atmosphere in the Eddington approximation, accounting for the polarization induced by a strong magnetic field. The solutions show the formation of a hot external layer and a low (uniform) temperature atmospheric interior. This suggests that the emergent spectrum may be described by a single blackbody with the likely formation of an optical/infrared excess (below ∼1 eV). We also found that the polarization is strongly dependent on both the luminosity and penetration length of the particle bombardment. Therefore, the thermal emission from active sources, such as transient magnetars, in which the luminosity decreases by orders of magnitude, may show a substantial variation in the polarization pattern during the outburst decline. Our results may be relevant in view of future X-ray polarimetric missions such as IXPE and eXTP. 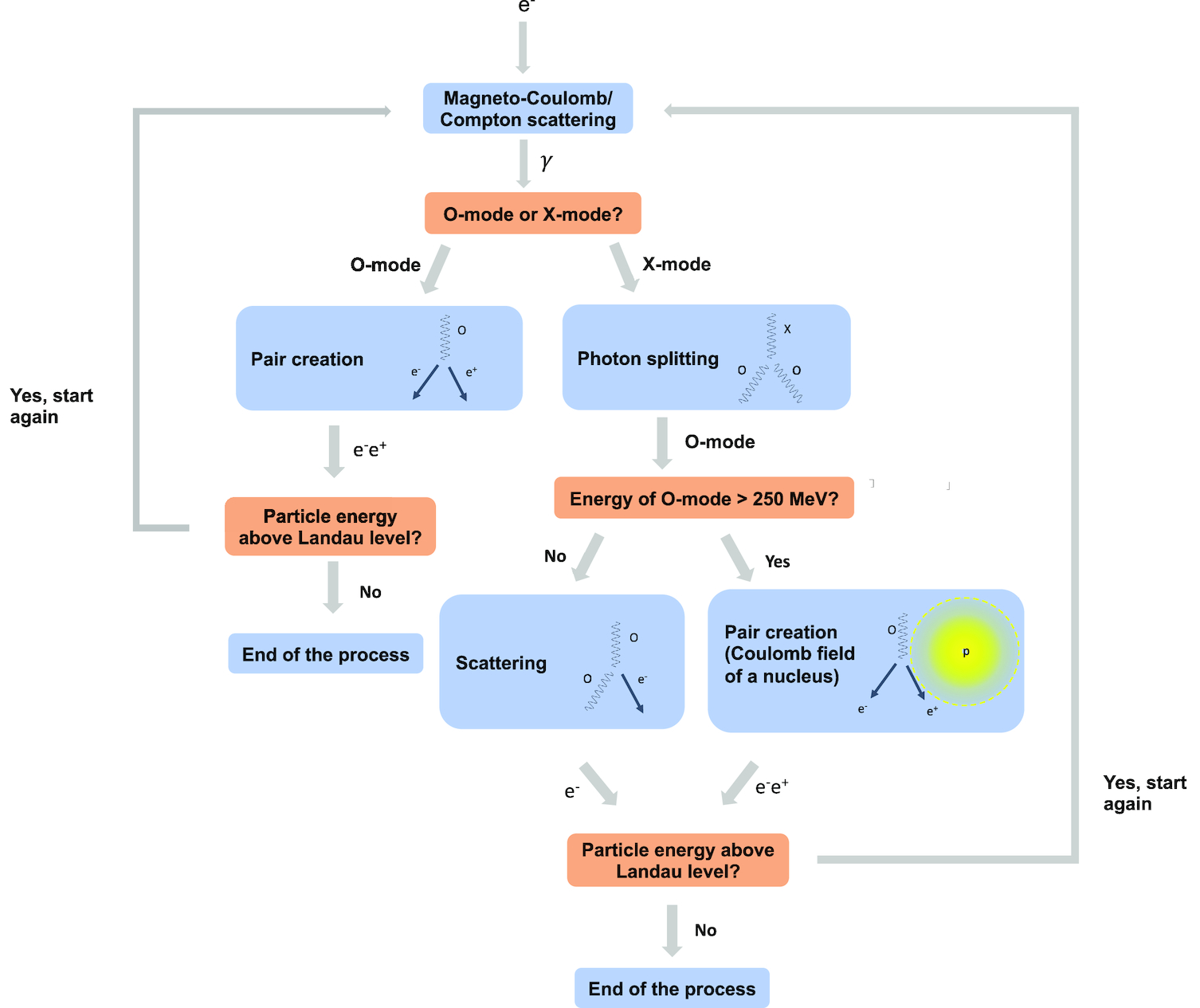