The 3HSP catalogue of extreme and high-synchrotron peaked blazars


Aims: High-synchrotron peaked blazars (HSPs or HBLs) play a central role in very high-energy (VHE) γ-ray astronomy, and likely in neutrino astronomy. Currently, the largest compilation of HSP blazars, the 2WHSP sample, includes 1691 sources, but it is not complete in the radio or in the X-ray band. In order to provide a larger and more accurate set of HSP blazars that is useful for future statistical studies and to plan for VHE/TeV observations, we present the 3HSP catalogue, the largest sample of extreme and high-synchrotron peaked (EHSP; HSP) blazars and blazar candidates.
Methods: We implemented several ways to improve the size and the completeness of the 2WHSP catalogue and reduced the selection biases to be taken into consideration in population studies. By discarding the IR constraint and relaxing the radio-IR and IR-X-ray slope criteria, we were able to select more sources with νpeak close to the 1015 Hz threshold and objects where the host galaxy dominates the flux. The selection of extra sources now commences with a cross-matching between radio and X-ray surveys, applying a simple flux ratio cut. We also considered Fermi-LAT catalogues to find reasonable HSP-candidates that are detected in the γ-ray band but are not included in X-ray or radio source catalogues. The new method, and the use of newly available multi-frequency data, allowed us to add 395 sources to the sample, to remove 73 2WHSP sources that were previously flagged as uncertain and could not be confirmed as genuine HSP blazars, and to update parameters obtained by fitting the synchrotron component.
Results: The 3HSP catalogue includes 2013 sources, 88% of which with a redshift estimation, a much higher percentage than in any other list of HSP blazars. All new γ-ray detections are described in the First and Second Brazil ICRANet γ-ray blazar catalogues (1BIGB & 2BIGB) also taking into account the 4FGL list of γ-ray sources published by the Fermi Large Area Telescope (Fermi-LAT) team. Moreover, the cross-matching between the 2WHSP, 2FHL HSP, and IceCube neutrino positions suggests that HSPs are likely counterparts of neutrino events, which implies the 3HSP catalogue is also useful in that respect. The 3HSP catalogue shows improved completeness compared to its predecessors, the 1WHSP and 2WHSP catalogues, and follows the track of their increasing relevance for VHE astronomy. 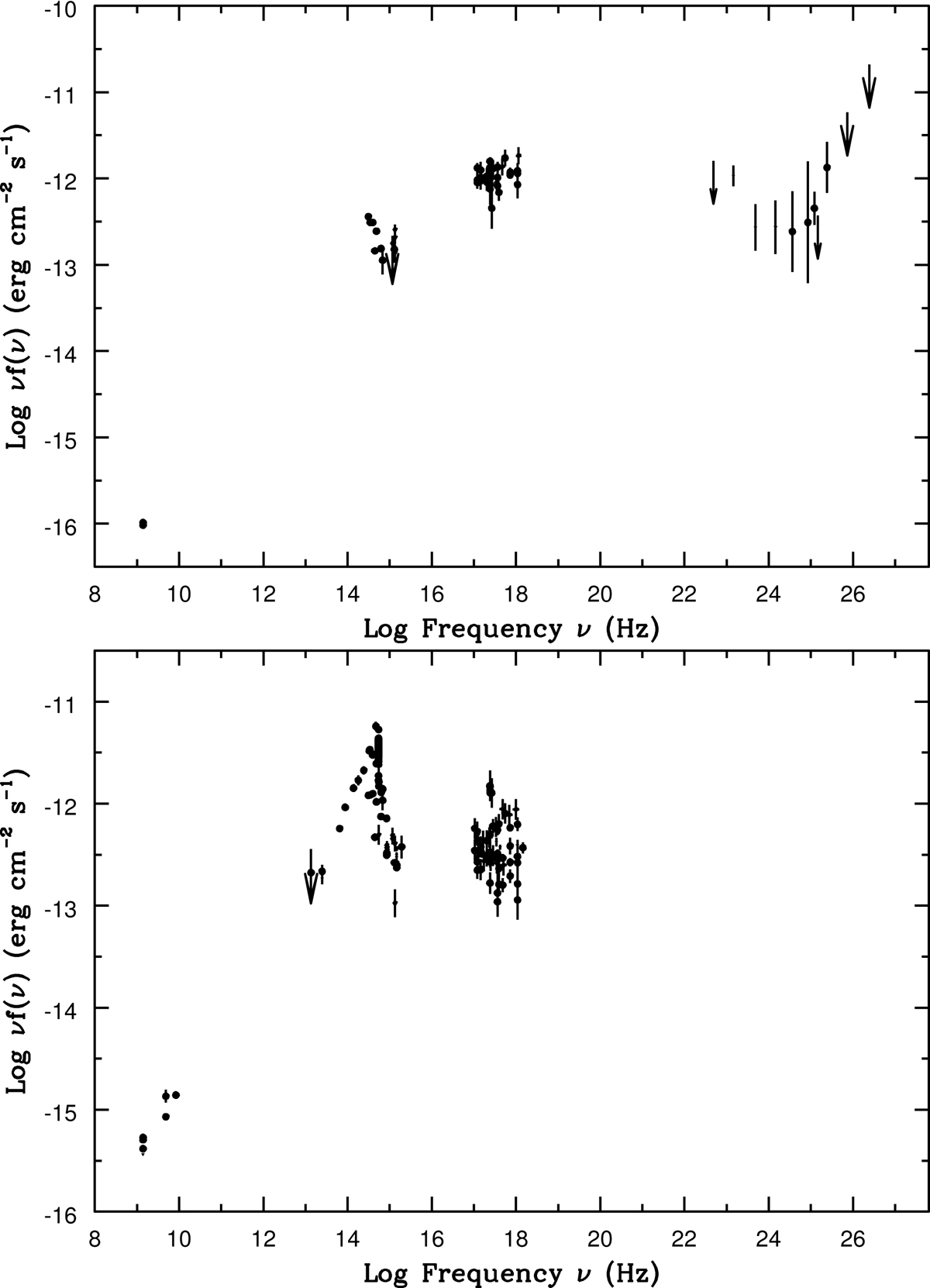