Evidence for anisotropy of cosmic acceleration

Observations reveal a "bulk flow" in the local Universe which is faster and extends to much larger scales than are expected around a typical observer in the standard ΛCDM cosmology. This is expected to result in a scale-dependent dipolar modulation of the acceleration of the expansion rate inferred from observations of objects within the bulk flow. From a maximum-likelihood analysis of the Joint Light-curve Analysis catalogue of Type Ia supernovae, we find that the deceleration parameter, in addition to a small monopole, indeed has a much bigger dipole component aligned with the cosmic microwave background dipole, which falls exponentially with redshift z: q0 = qm + qd.n̂ exp(-z/S). The best fit to data yields qd = -8.03 and S = 0.0262 (⇒d ̃ 100 Mpc), rejecting isotropy (qd = 0) with 3.9σ statistical significance, while qm = -0.157 and consistent with no acceleration (qm = 0) at 1.4σ. Thus the cosmic acceleration deduced from supernovae may be an artefact of our being non-Copernican observers, rather than evidence for a dominant component of "dark energy" in the Universe.

The code used here is available at: http://https://github.com/rameez3333/Dipole_JLA 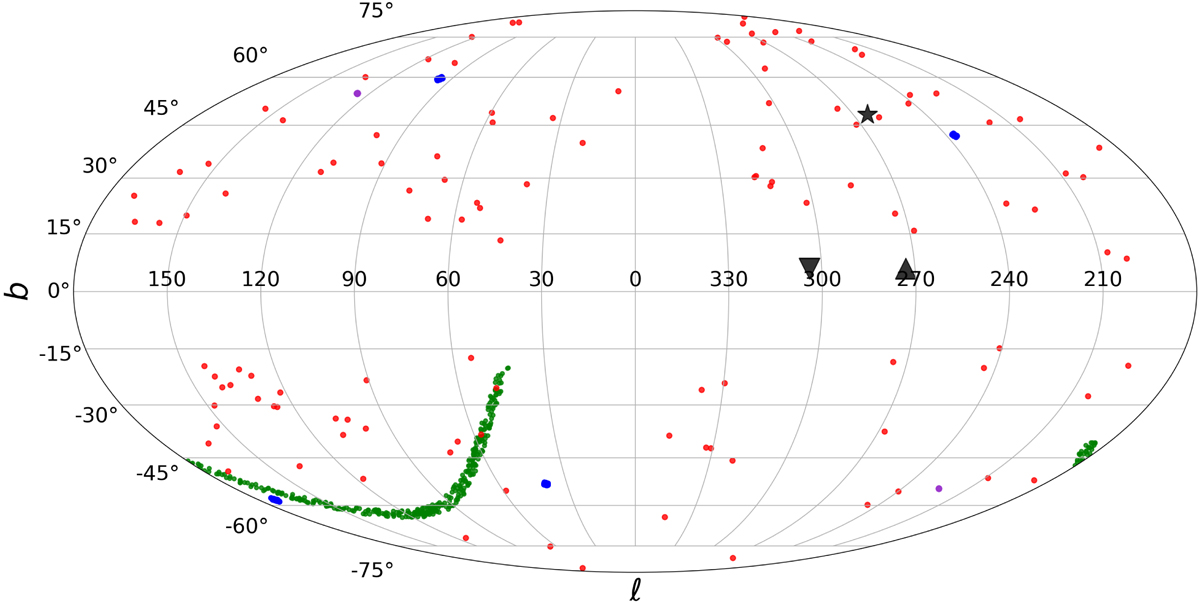