State-of-the-art models of massive black hole formation postulate that quasars at z > 6 reside in extreme peaks of the cosmic density structure in the early universe. Even so, direct observational evidence of these overdensities is elusive, especially on large scales (≫1 Mpc) as the spectroscopic follow-up of z > 6 galaxies is observationally expensive. Here we present Keck/DEIMOS optical and IRAM/NOEMA millimeter spectroscopy of a z ∼ 6 Lyman-break galaxy candidate originally discovered via broadband selection, at a projected separation of 4.65 physical Mpc (13.94 arcmin) from the luminous z = 6.308 quasar J1030+0524. This well-studied field presents the strongest indication to date of a large-scale overdensity around a z > 6 quasar. The Keck observations suggest a z ∼ 6.3 dropout identification of the galaxy. The NOEMA 1.2 mm spectrum shows a 3.5σ line that, if interpreted as [C II], would place the galaxy at z = 6.318 (i.e., at a line-of-sight separation of 3.9 comoving Mpc assuming that relative proper motion is negligible). The measured [C II] luminosity is 3 × 108 L☉, in line with expectations for a galaxy with a star formation rate ∼15 M☉ yr-1, as inferred from the rest-frame UV photometry. Our combined observations place the galaxy at the same redshift as the quasar, thus strengthening the overdensity scenario for this z > 6 quasar. This pilot experiment demonstrates the power of millimeter-wavelength observations in the characterization of the environment of early quasars. 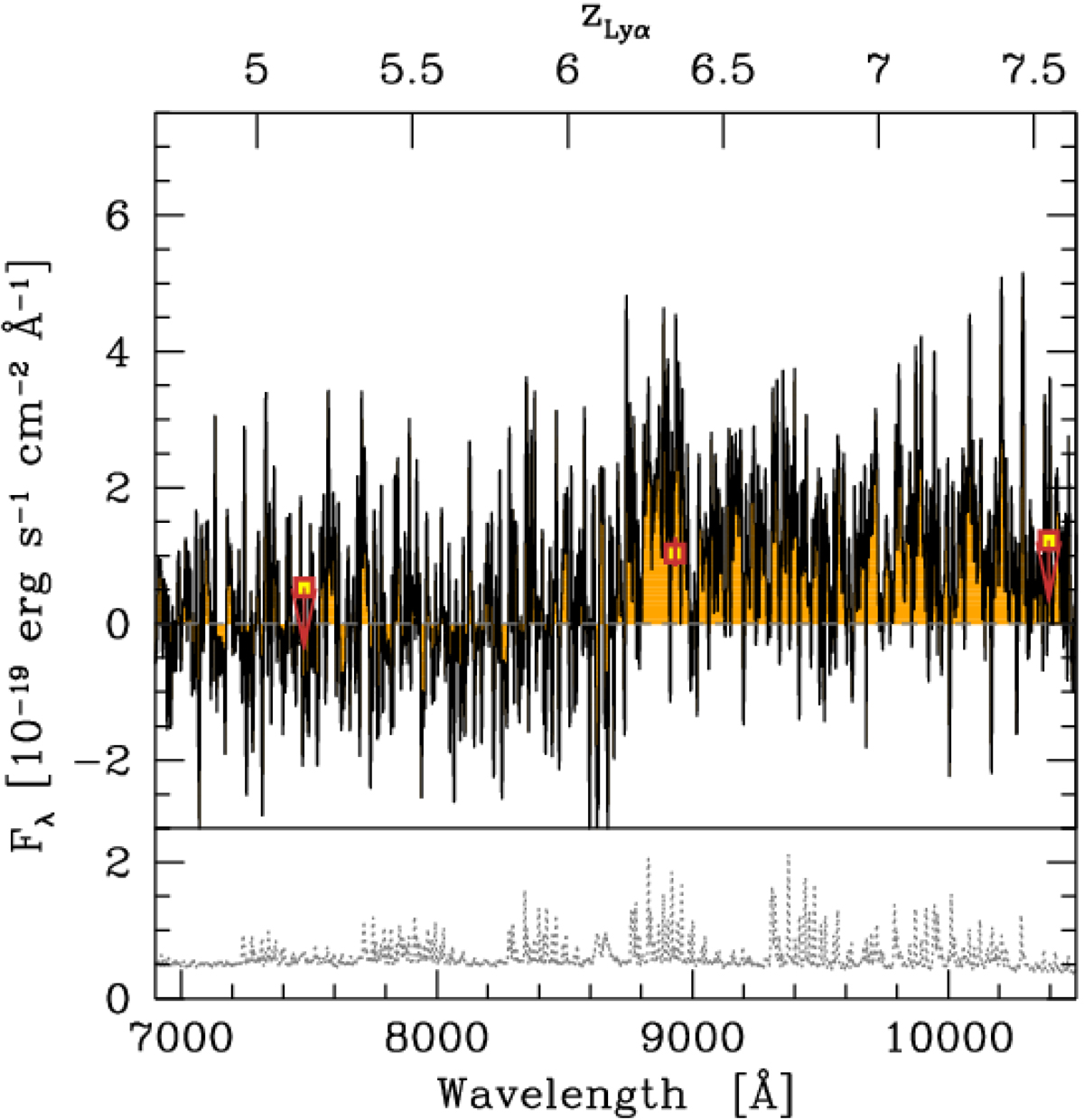