We report the discovery of a second planet orbiting the K giant star 7 CMa based on 166 high-precision radial velocities obtained with Lick, HARPS, UCLES, and SONG. The periodogram analysis reveals two periodic signals of approximately 745 and 980 d, associated with planetary companions. A double-Keplerian orbital fit of the data reveals two Jupiter-like planets with minimum masses mb sini 1.9 MJ and mc sini 0.9 MJ, orbiting at semimajor axes of ab 1.75 au and ac 2.15 au, respectively. Given the small orbital separation and the large minimum masses of the planets, close encounters may occur within the time baseline of the observations; thus, a more accurate N-body dynamical modeling of the available data is performed. The dynamical best-fit solution leads to collision of the planets and we explore the long-term stable configuration of the system in a Bayesian framework, confirming that 13% of the posterior samples are stable for at least 10 Myr. The result from the stability analysis indicates that the two planets are trapped in a low-eccentricity 4:3 mean motion resonance. This is only the third discovered system to be inside a 4:3 resonance, making this discovery very valuable for planet formation and orbital evolution models. 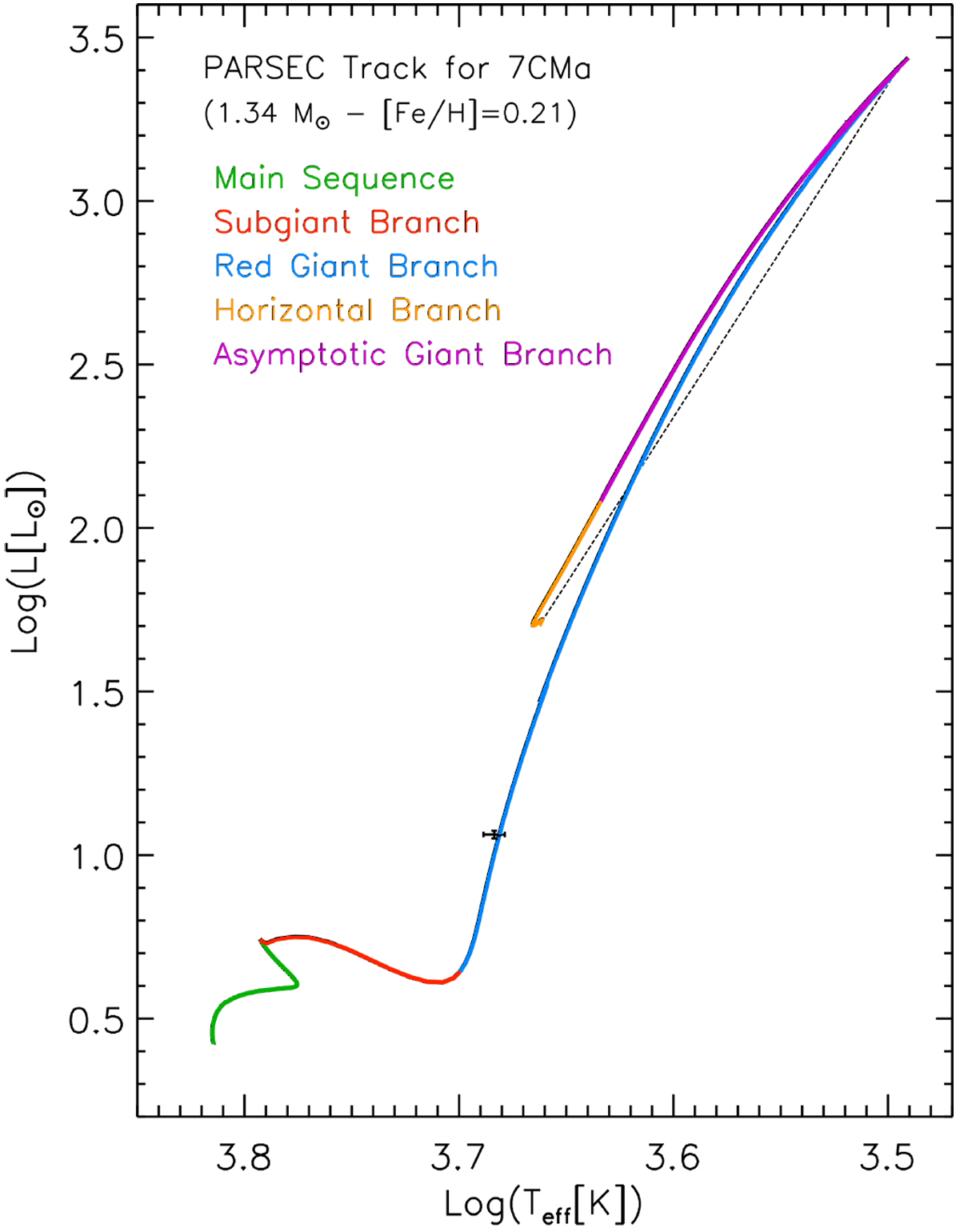