Context. The harvest of exoplanet discoveries has opened the area of exoplanet characterisation. But this cannot be achieved without a careful analysis of the host star parameters.
Aims: The system of HD 219134 hosts two transiting exoplanets and at least two additional non-transiting exoplanets. We revisit the properties of this system using direct measurements of the stellar parameters to investigate the composition of the two transiting exoplanets.
Methods: We used the VEGA/CHARA interferometer to measure the angular diameter of HD 219134. We also derived the stellar density from the transits light curves, which finally gives a direct estimate of the mass. This allowed us to infer the mass, radius, and density of the two transiting exoplanets of the system. We then used an inference model to obtain the internal parameters of these two transiting exoplanets.
Results: We measure a stellar radius, density, and mass of R⋆ = 0.726 ± 0.014 R☉, ρ⋆ = 1.82 ± 0.19 ρ☉, and M⋆ = 0.696 ± 0.078 M☉, respectively; there is a correlation of 0.46 between R⋆ and M⋆. This new mass is lower than that derived from the C2kSMO stellar evolutionary model, which provides a mass range of 0.755-0.810 (±0.040) M☉. Moreover, we find that planet b and c have smaller radii than previously estimated of 1.500 ± 0.057 and 1.415 ± 0.049 R⊕ respectively; this clearly puts these planets out of the gap in the exoplanetary radii distribution and validates their super-Earth nature. Planet b is more massive than planet c, but the former is possibly less dense. We investigate whether this could be caused by partial melting of the mantle and find that tidal heating due to non-zero eccentricity of planet b may be powerful enough.
Conclusions: The system of HD 219134 constitutes a very valuable benchmark for both stellar physics and exoplanetary science. The characterisation of the stellar hosts, and in particular the direct determination of the stellar density, radius, and mass, should be more extensively applied to provide accurate exoplanets properties and calibrate stellar models. 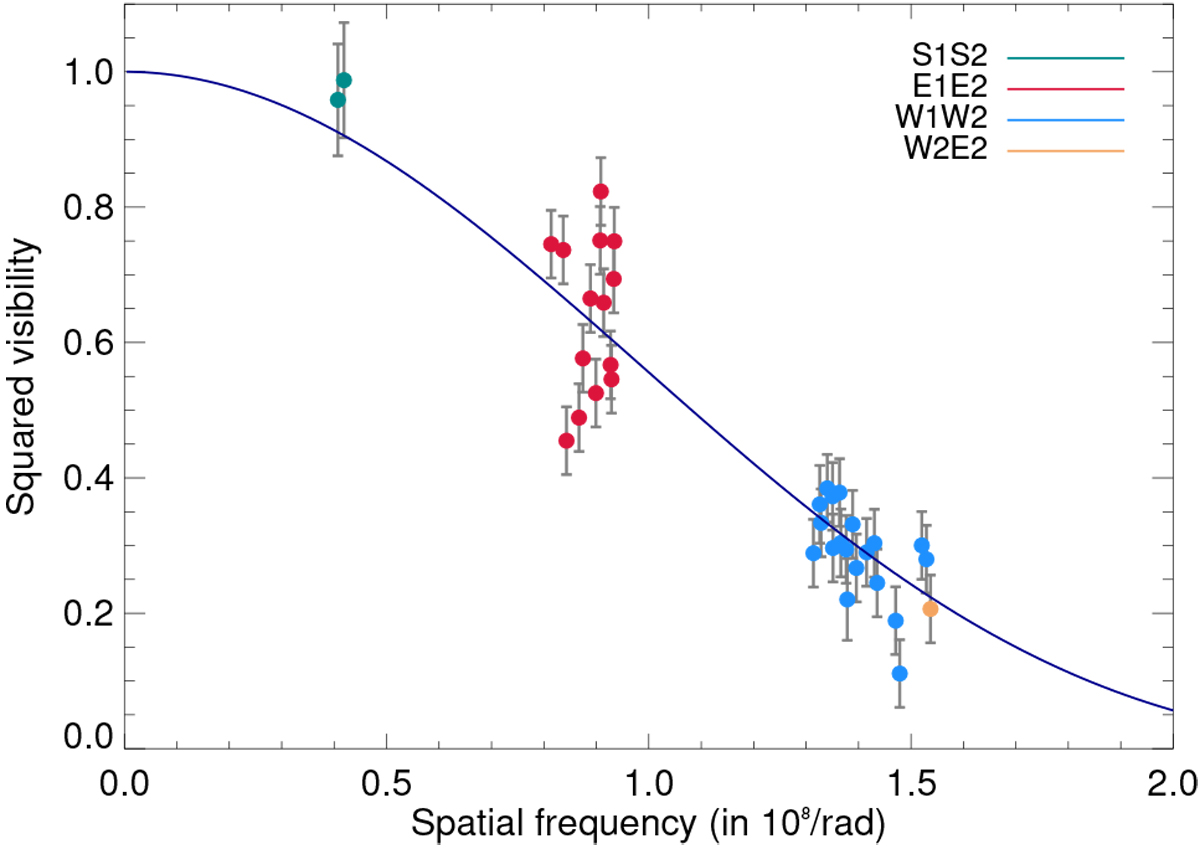