Context. Galaxy mergers and interactions are an integral part of our basic understanding of how galaxies grow and evolve over time. However, the effect that galaxy mergers have on star-formation rates (SFRs) is contested, with observations of galaxy mergers showing reduced, enhanced, and highly enhanced star formation.
Aims: We aim to determine the effect of galaxy mergers on the SFR of galaxies using statistically large samples of galaxies, totalling over 200 000, which is over a large redshift range from 0.0 to 4.0.
Methods: We trained and used convolutional neural networks to create binary merger identifications (merger or non-merger) in the SDSS, KiDS, and CANDELS imaging surveys. We then compared the SFR, with the galaxy main sequence subtracted, of the merging and non-merging galaxies to determine what effect, if any, a galaxy merger has on SFR.
Results: We find that the SFR of merging galaxies are not significantly different from the SFR of non-merging systems. The changes in the average SFR seen in the star-forming population when a galaxy is merging are small, of the order of a factor of 1.2. However, the higher the SFR is above the galaxy main sequence, the higher the fraction is for galaxy mergers.
Conclusions: Galaxy mergers have little effect on the SFR of the majority of merging galaxies compared to the non-merging galaxies. The typical change in SFR is less than 0.1 dex in either direction. Larger changes in SFR can be seen but are less common. The increase in merger fraction as the distance above the galaxy main sequence increases demonstrates that galaxy mergers can induce starbursts. 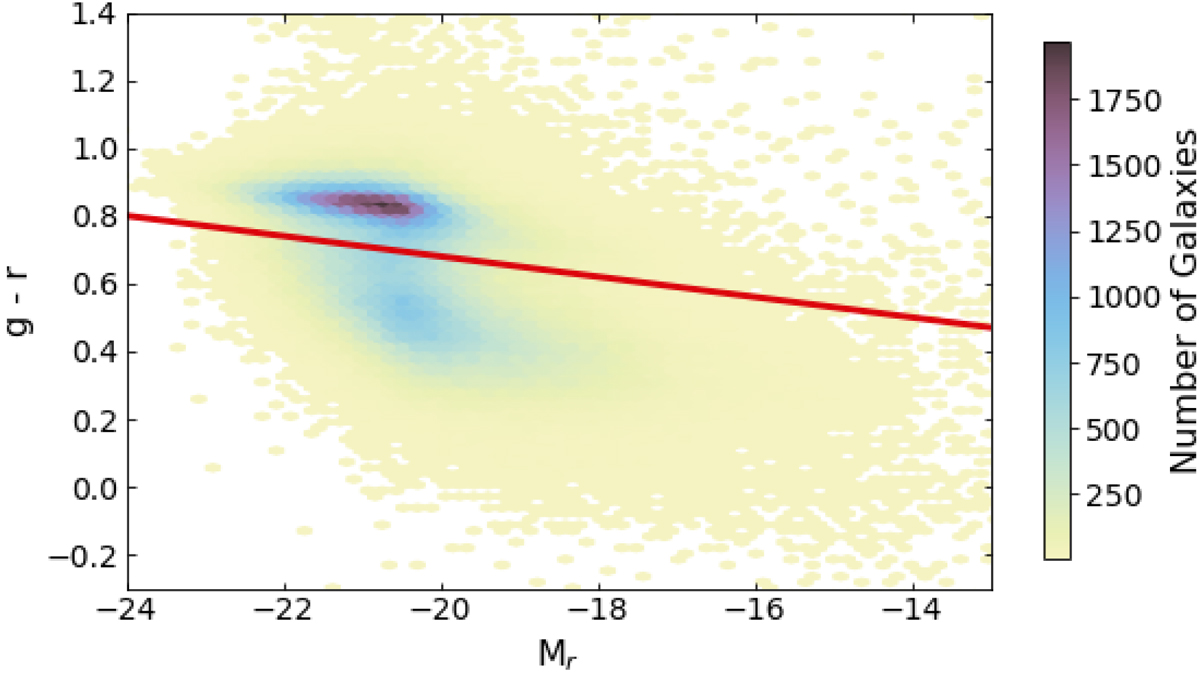