We present a clean, magnitude-limited (IRAC1 or WISE1 ≤ 15.0 mag) multiwavelength source catalog for the Small Magellanic Cloud (SMC) with 45 466 targets in total, with the purpose of building an anchor for future studies, especially for the massive star populations at low-metallicity. The catalog contains data in 50 different bands including 21 optical and 29 infrared bands, retrieved from SEIP, VMC, IRSF, AKARI, HERITAGE, Gaia, SkyMapper, NSC, Massey (2002, ApJS, 141, 81), and GALEX, ranging from the ultraviolet to the far-infrared. Additionally, radial velocities and spectral classifications were collected from the literature, and infrared and optical variability statistics were retrieved from WISE, SAGE-Var, VMC, IRSF, Gaia, NSC, and OGLE. The catalog was essentially built upon a 1″ crossmatching and a 3″ deblending between the Spitzer Enhanced Imaging Products (SEIP) source list and Gaia Data Release 2 (DR2) photometric data. Further constraints on the proper motions and parallaxes from Gaia DR2 allowed us to remove the foreground contamination. We estimate that about 99.5% of the targets in our catalog are most likely genuine members of the SMC. Using the evolutionary tracks and synthetic photometry from MESA Isochrones & Stellar Tracks and the theoretical J - KS color cuts, we identified 1405 red supergiant (RSG), 217 yellow supergiant, and 1369 blue supergiant candidates in the SMC in five different color-magnitude diagrams (CMDs), where attention should also be paid to the incompleteness of our sample. We ranked the candidates based on the intersection of different CMDs. A comparison between the models and observational data shows that the lower limit of initial mass for the RSG population may be as low as 7 or even 6 M⊙ and that the RSG is well separated from the asymptotic giant branch (AGB) population even at faint magnitude, making RSGs a unique population connecting the evolved massive and intermediate stars, since stars with initial mass around 6 to 8 M⊙ are thought to go through a second dredge-up to become AGB stars. We encourage the interested reader to further exploit the potential of our catalog. 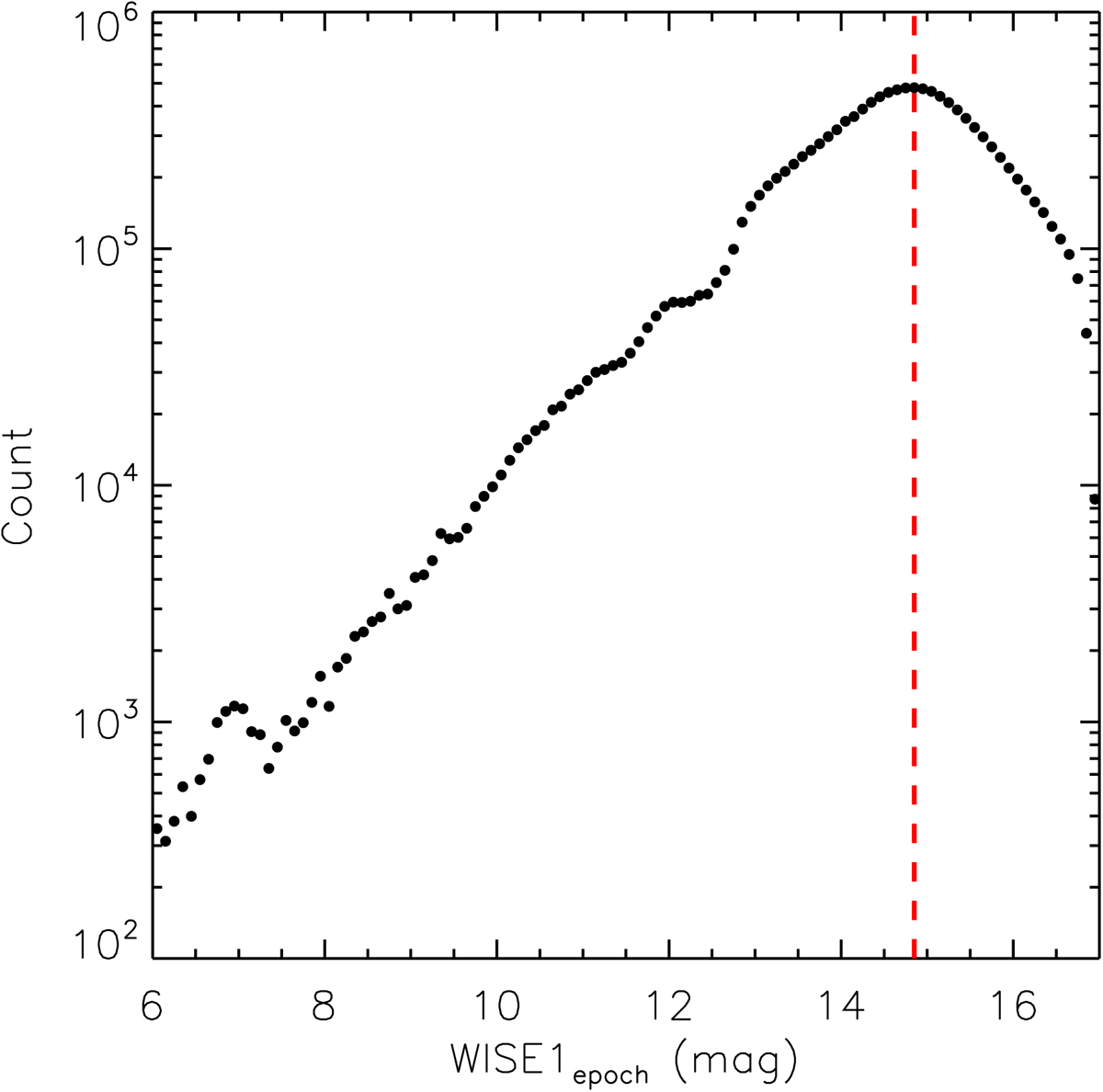