This paper describes an improved map making approach with respect to the one used for the Planck High Frequency Instrument 2018 Legacy release. The algorithm SRoll2 better corrects the known instrumental effects that still affected mostly the polarized large-angular-scale data by distorting the signal, and/or leaving residuals observable in null tests. The main systematic effect is the nonlinear response of the onboard analog-to-digital convertors that was cleaned in the Planck HFI Legacy release as an empirical time-varying linear detector chain response which is the first-order effect. The SRoll2 method fits the model parameters for higher-order effects and corrects the full distortion of the signal. The model parameters are fitted using the redundancies in the data by iteratively comparing the data and a model. The polarization efficiency uncertainties and associated errors have also been corrected based on the redundancies in the data and their residual levels characterized with simulations. This paper demonstrates the effectiveness of the method using end-to-end simulations, and provides a measure of the systematic effect residuals that now fall well below the detector noise level. Finally, this paper describes and characterizes the resulting SRoll2 frequency maps using the associated simulations that are released to the community. 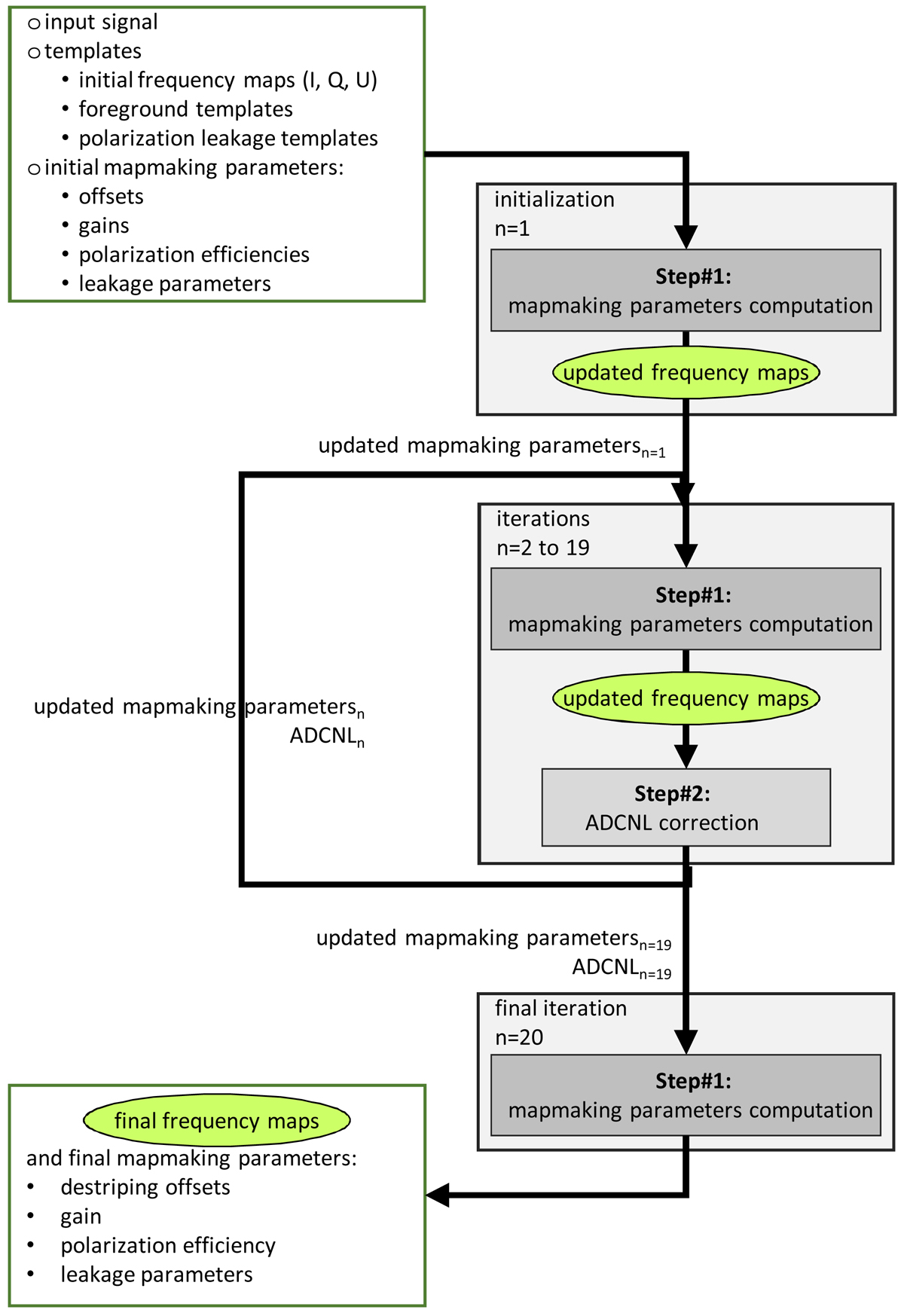