Barium and related stars, and their white-dwarf companions. II. Main-sequence and subgiant starss

Barium (Ba) dwarfs and CH subgiants are the less evolved analogues of Ba and CH giants. They are F- to G-type main-sequence stars polluted with heavy elements by their binary companions when the companion was on the asymptotic giant branch (AGB). This companion is now a white dwarf that in most cases cannot be directly detected. We present a large systematic study of 60 objects classified as Ba dwarfs or CH subgiants. Combining radial-velocity measurements from HERMES and SALT high-resolution spectra with radial-velocity data from CORAVEL and CORALIE, we determine the orbital parameters of 27 systems. We also derive their masses by comparing their location in the Hertzsprung-Russell diagram with evolutionary models. We confirm that Ba dwarfs and CH subgiants are not at different evolutionary stages, and that they have similar metallicities, despite their different names. Additionally, Ba giants appear significantly more massive than their main-sequence analogues. This is likely due to observational biases against the detection of hotter main-sequence post-mass-transfer objects. Combining our spectroscopic orbits with the HIPPARCOS astrometric data, we derive the orbital inclination and the mass of the WD companion for four systems. Since this cannot be done for all systems in our sample yet (but should be possible with upcoming Gaia data releases), we also analyse the mass-function distribution of our binaries. We can model this distribution with very narrow mass distributions for the two components and random orbital orientations on the sky. Finally, based on BINSTAR evolutionary models, we suggest that the orbital evolution of low-mass Ba systems can be affected by a second phase of interactions along the red giant branch of the Ba star, which impact the eccentricities and periods of the giants.

Radial velocity data are only available at the CDS via anonymous ftp to http://cdsarc.u-strasbg.fr (ftp://130.79.128.5) or via http://cdsarc.u-strasbg.fr/viz-bin/qcat?J/A+A/626/A128Based on observations carried out with the Flemish Mercator Telescope at the Spanish Observatorio del Roque de los Muchachos (ORM, La Palma, Spain), the Swiss 1m telescope at the Haute-Provence Observatory (OHP, France), and the 1.54 m Danish telescope and the Swiss 1.2 m telescope at the European Southern Observatory (ESO, La Silla, Chile).Based on observations obtained with the HERMES spectrograph, which is supported by the Fund for Scientific Research of Flanders (FWO), Belgium; the Research Council of KU Leuven, Belgium; the Fonds National de la Recherche Scientifique (F.R.S.-FNRS), Belgium; the Royal Observatory of Belgium; the Observatoire de Genève, Switzerland; and the Thüringer Landessternwarte Tautenburg, Germany. 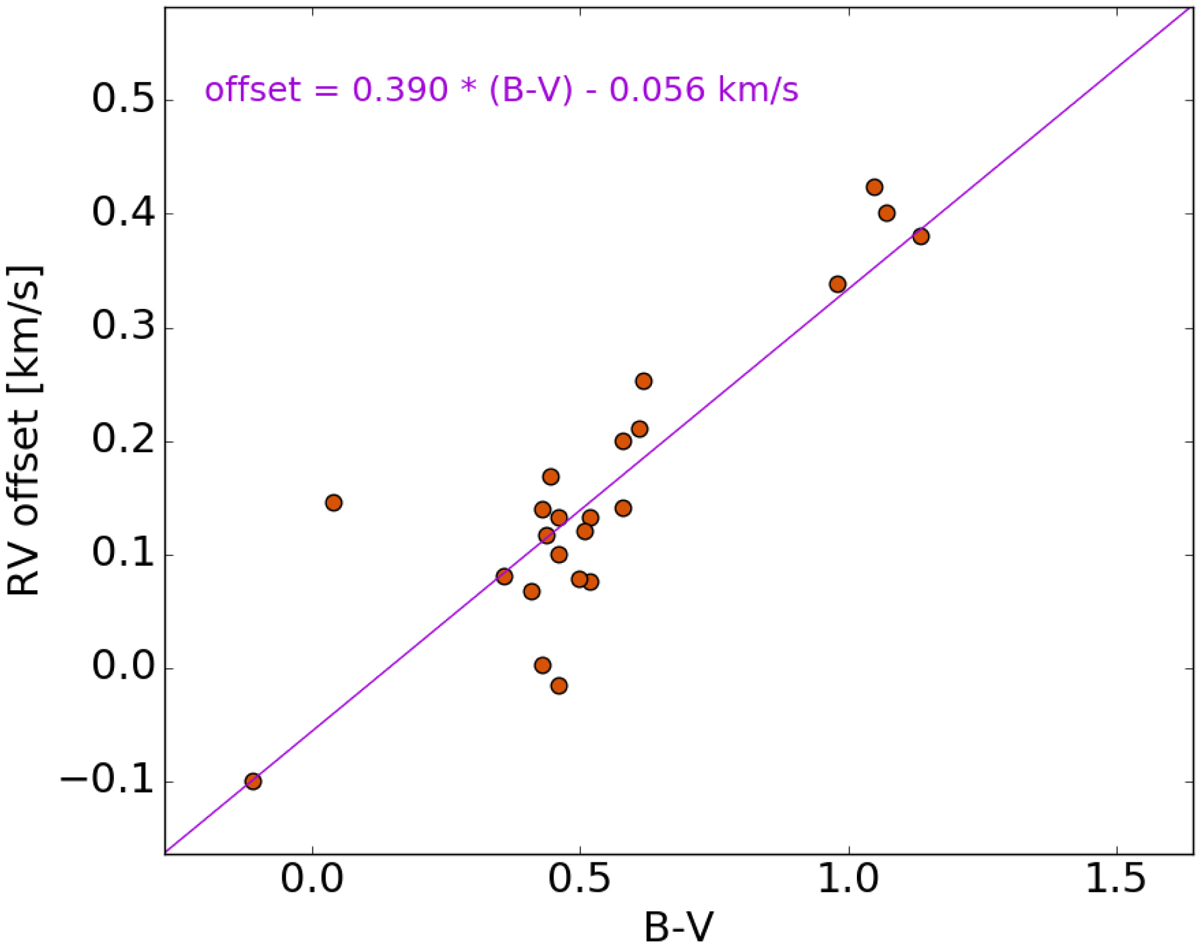