Context. The population of comets hosted by the Oort cloud is heterogeneous. Most studies in this area have focused on highly active objects, those with small perihelion distances or examples of objects with peculiar physical properties and/or unusual chemical compositions. This may have produced a biased sample of Oort cloud comets in which the most common objects may be rare, particularly those with perihelia well beyond the orbit of the Earth. Within this context, the known Oort cloud comets may not be representative of the full sample meaning that our current knowledge of the appearance of the average Oort cloud comet may not be accurate. Comet C/2018 F4 (PANSTARRS) is an object of interest in this regard.
Aims: Here, we study the spectral properties in the visible region and the cometary activity of C/2018 F4, and we also explore its orbital evolution with the aim of understanding its origin within the context of known minor bodies moving along nearly parabolic or hyperbolic paths.
Methods: We present observations obtained with the 10.4 m Gran Telescopio Canarias (GTC) that we use to derive the spectral class and visible slope of C/2018 F4 as well as to characterise its level of cometary activity. Direct N-body simulations are carried out to explore its orbital evolution.
Results: The absolute magnitude of C/2018 F4 is Hr > 13.62 ± 0.04 which puts a strong limit on its diameter, D < 10.4 km, assuming a pV = 0.04 cometary-like value of the albedo. The object presents a conspicuous coma, with a level of activity comparable to those of other comets observed at similar heliocentric distances. Comet C/2018 F4 has a visible spectrum consistent with that of an X-type asteroid, and has a spectral slope S' = 4.0 ± 1.0%/1000 Å and no evidence of hydration. The spectrum matches those of well-studied primitive asteroids and comets. The analysis of its dynamical evolution prior to discovery suggests that C/2018 F4 is not of extrasolar origin.
Conclusions: Although the present-day heliocentric orbit of C/2018 F4 is slightly hyperbolic, both its observational properties and past orbital evolution are consistent with those of a typical dynamically old comet with an origin in the Oort cloud.

Based on observations made with the GTC telescope, in the Spanish Observatorio del Roque de los Muchachos of the Instituto de Astrofísica de Canarias, under Director's Discretionary Time (program ID GTC2018-096). 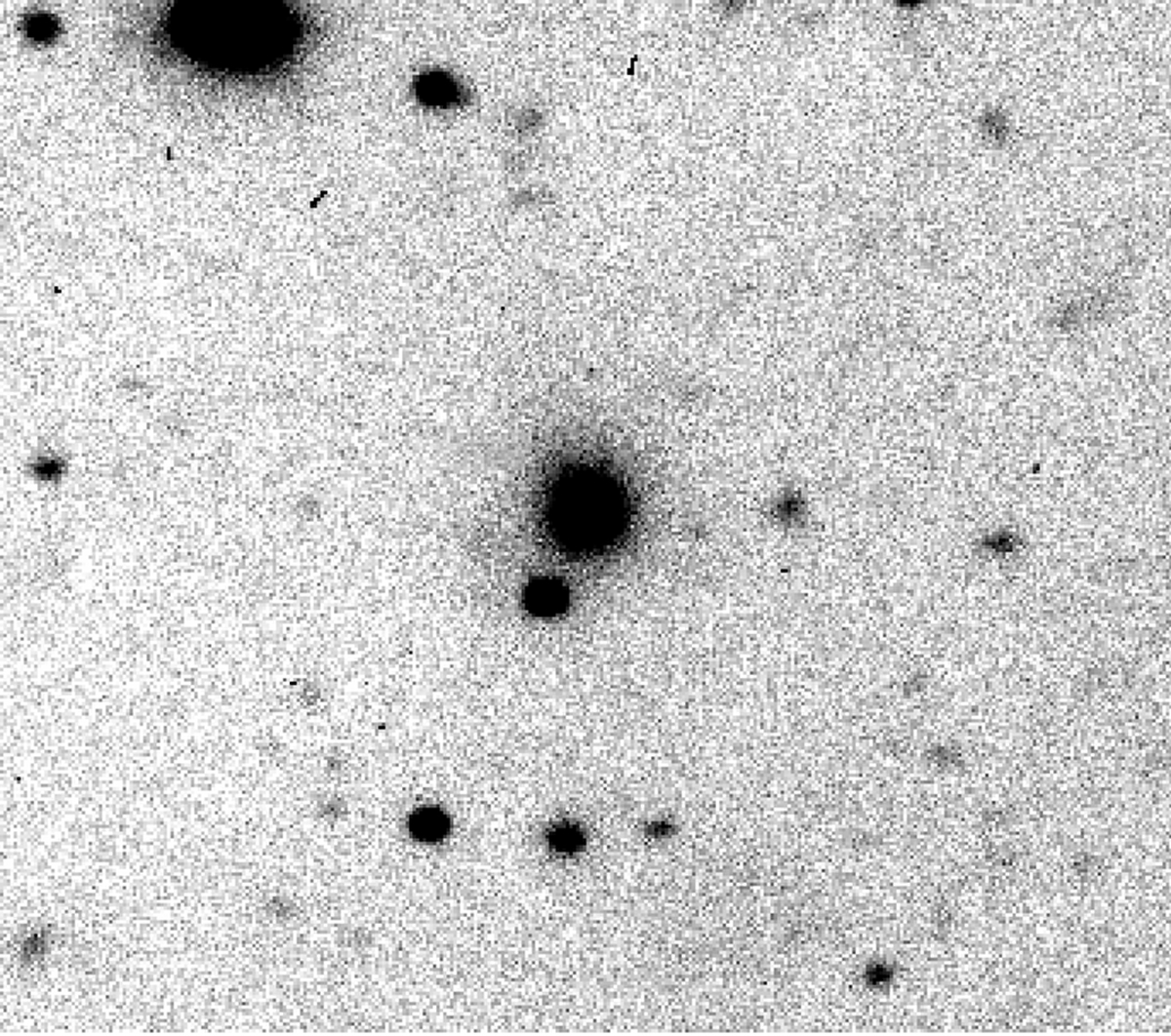