Classical nova outburst has been suggested for a number of extragalactic symbiotic stars, but in none of the systems has it been proven. In this work we study the nature of one of these systems, LMC S154. We gathered archival photometric observations in order to determine the timescales and nature of variability in this system. Additionally we carried out photometric and spectroscopic monitoring of the system and fitted synthetic spectra to the observations. Carbon abundance in the photosphere of the red giant is significantly higher than that derived for the nebula, which confirms pollution of the circumbinary material by the ejecta from nova outburst. The photometric and spectroscopic data show that the system reached quiescence in 2009, which means that for the first time all of the phases of a nova outburst were observed in an extragalactic symbiotic star. The data indicate that most probably there were three outbursts observed in LMC S154, which would make this system a member of a rare class of symbiotic recurrent novae. The recurrent nature of the system is supported by the discovery of coronal lines in the spectra, which are observed only in symbiotic stars with massive white dwarfs and with short-recurrence-time outbursts. Gathered evidence is sufficient to classify LMC S154 as the first bona fide extragalactic symbiotic nova, which is likely a recurrent nova. It is also the first nova with a carbon-rich donor. 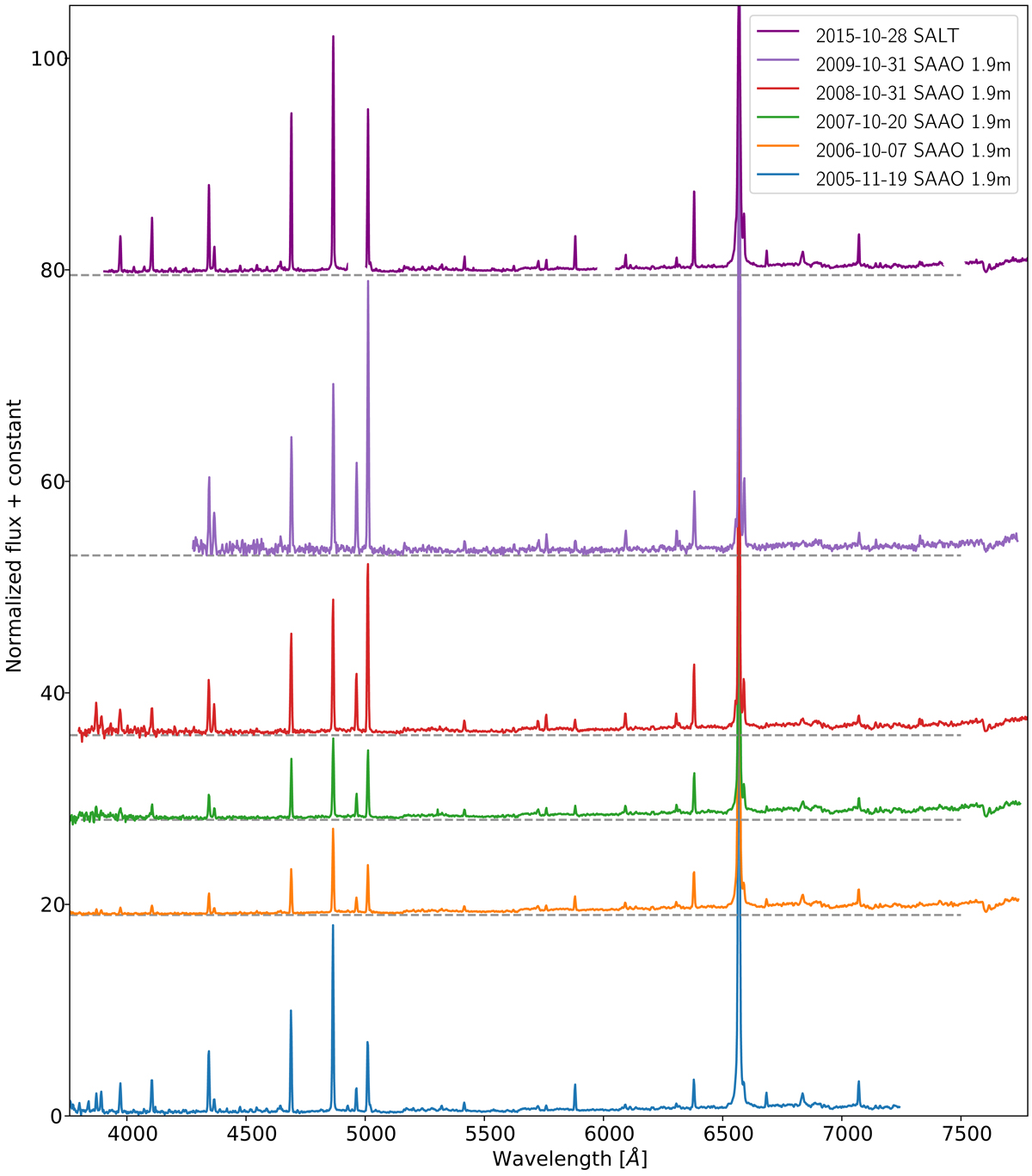