Whereas thousands of transiting giant exoplanets are known today, only a few are well characterized with long orbital periods. Here we present KOI-3680b, a new planet in this category. First identified by the Kepler team as a promising candidate from the photometry of the Kepler spacecraft, we establish here its planetary nature from the radial velocity follow-up secured over 2 yr with the SOPHIE spectrograph at Observatoire de Haute-Provence, France. The combined analysis of the whole dataset allows us to fully characterize this new planetary system. KOI-3680b has an orbital period of 141.2417 ± 0.0001 days, a mass of 1.93 ± 0.20 MJup, and a radius of 0.99 ± 0.07 RJup. It exhibits a highly eccentric orbit (e = 0.50 ± 0.03) around an early G dwarf. KOI-3680b is the transiting giant planet with the longest period characterized so far around a single star; it offers opportunities to extend studies which were mainly devoted to exoplanets close to their host stars, and to compare both exoplanet populations. 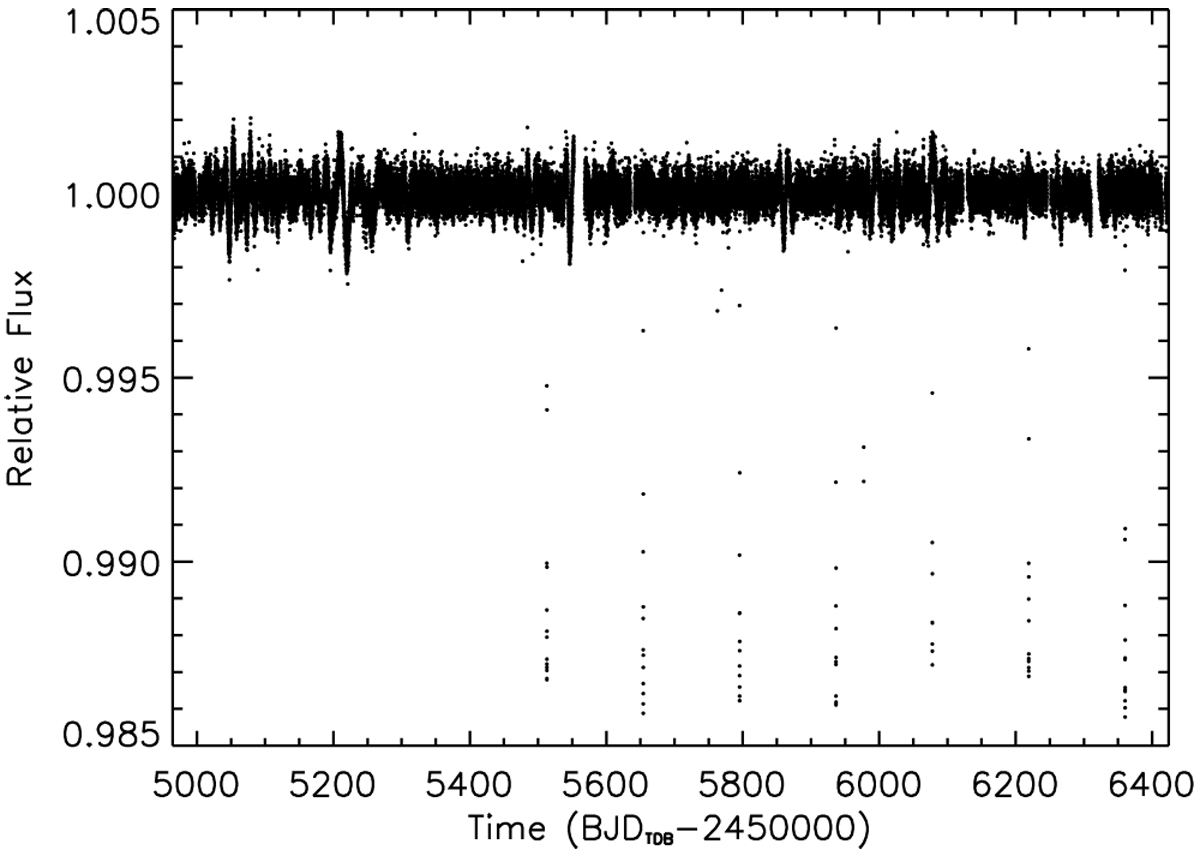