Two-face(s): ionized and neutral gas winds in the local Universe

We present a comprehensive study of the Na I λ5890, 5895 (Na I D) resonant lines in the Sloan Digital Sky Survey (SDSS, DR7) spectroscopic sample to look for neutral gas outflows in the local galaxies. Individual galaxy spectra are stacked in bins of stellar mass (M⋆) and star formation rate (SFR) to investigate the dependence of galactic wind occurrence and velocity as a function of the galaxy position in the SFR-M⋆ plane. While in most cases the interstellar medium (ISM) absorption and emission lines are at the galaxy systemic velocity, in massive galaxies (M⋆ > 5 × M☉) at the high SFR tail (SFR > 10-12 M☉ yr-1) we find evidence of a significant blue-shifted Na I D absorption, which we interpret as evidence of neutral outflowing gas. The occurrence of the blue-shifted absorption in the stacked spectra does not depend on the contribution of the nuclear activity as it is observed at the same significance for purely star-forming (SF) galaxies, active galactic nuclei (AGN), and composite systems at fixed SFR. We confirm, instead, for all classes of objects a clear dependence on the galaxy disc inclination: the blueshift is the largest and the Na I D equivalent width the smallest for face-on galaxies, while the absorption feature is at the systemic velocity for edge-on systems. This indicates that the neutral outflow is mostly perpendicular or biconical with respect to the galactic disc. We also compare the kinematics of the neutral gas with the ionized gas phase as traced by the [OIII]λ5007, Hα, [NII]λ6548, and [NII]λ6584 emission lines in the same galaxy spectra. Differently for the neutral gas phase, all the emission lines show evidence of perturbed kinematics only in galaxies with a significant level of nuclear activity, and they are independent of the galactic disc inclination. This would suggest that, while neutral winds originate from the galactic disc and are powered by SF feedback, ionized outflows are instead due to AGN feedback originating from the black hole accretion disc. In both the neutral and ionized gas phases, the observed wind velocities (of the order of 100-200 kms-1) suggest that the outflowing gas remains bound to the galaxy with no definitive effect on the gas reservoir. 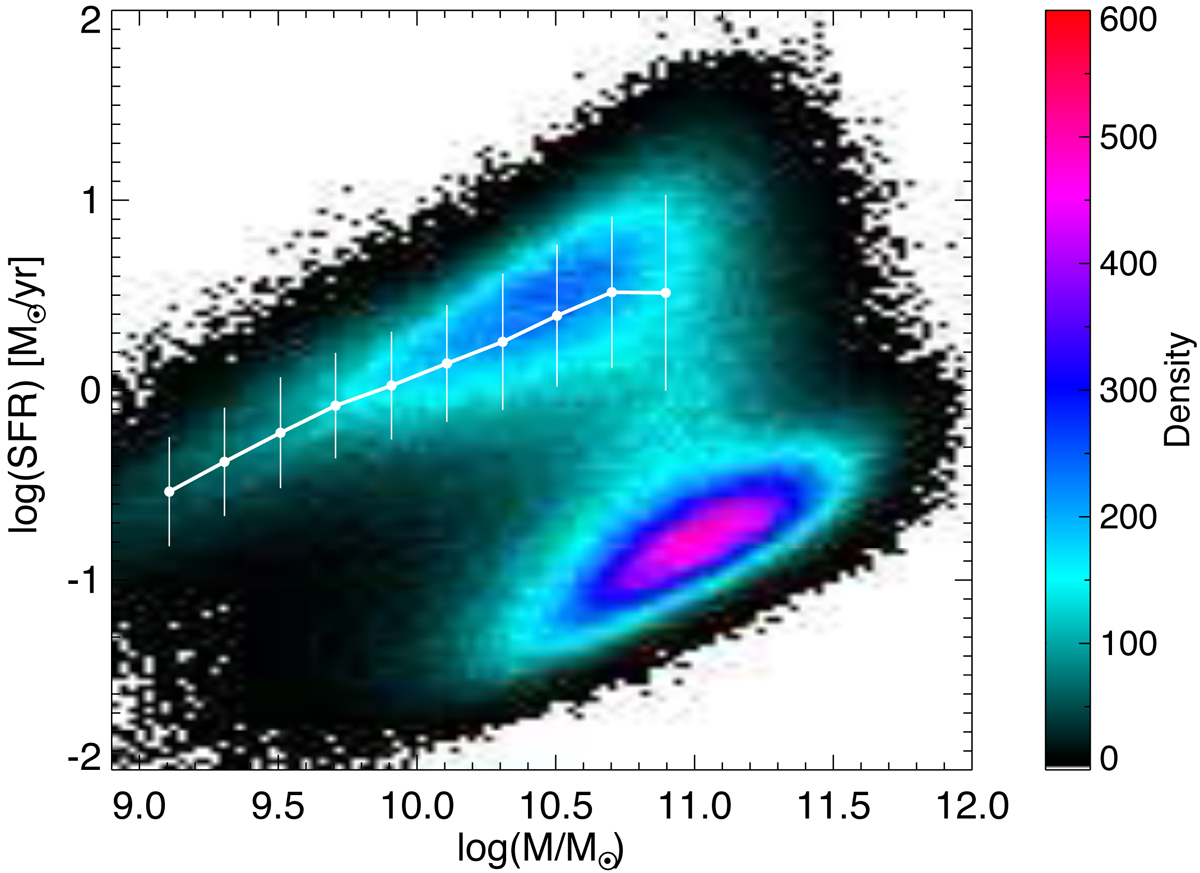