A recent comparison of the massive galaxy cluster Abell 2744 with the Millennium XXL (MXXL) N-body simulation has hinted at a tension between the observed substructure distribution and the predictions of Λ cold dark matter (ΛCDM). Follow-up investigations indicated that this could be due to the contribution from the host halo and the subhalo finding algorithm used. To be independent of any subhalo finding algorithm, we therefore investigate the particle data of the MXXL simulation directly. We propose a wavelet-based method to detect substructures in 2D mass maps, which treats the simulation and observations equally. Using the same criteria to define a subhalo in observations and simulated data, we find three Abell 2744 analogues in the MXXL simulation. Thus, the observations in Abell 2744 are in agreement with the predictions of ΛCDM. We investigate the reasons for the discrepancy between the results obtained from the SUBFIND and full particle data analyses. We find that this is due to incompatible substructure definitions in observations and SUBFIND. 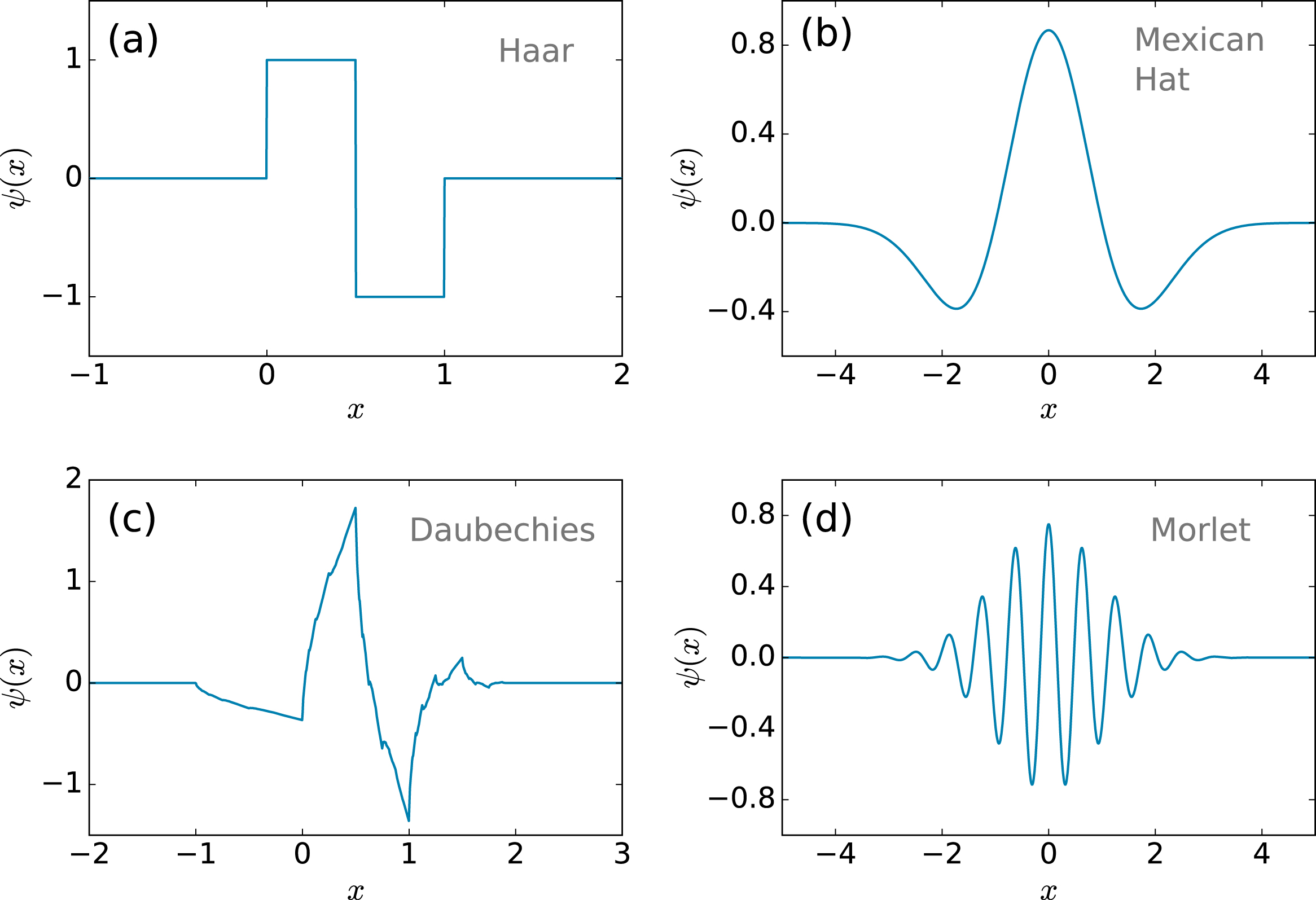