The satellites of Jupiter are thought to form in a circumplanetary disc. Here we address their formation and orbital evolution with a population synthesis approach, by varying the dust-to-gas ratio, the disc dispersal time-scale and the dust refilling time-scale. The circumplanetary disc initial conditions (density and temperature) are directly drawn from the results of 3D radiative hydrodynamical simulations. The disc evolution is taken into account within the population synthesis. The satellitesimals were assumed to grow via streaming instability. We find that the moons form fast, often within 104 yr, due to the short orbital time-scales in the circumplanetary disc. They form in sequence, and many are lost into the planet due to fast type I migration, polluting Jupiter's envelope with typically 15 Earth-masses of metals. The last generation of moons can form very late in the evolution of the giant planet, when the disc has already lost more than the 99 per cent of its mass. The late circumplanetary disc is cold enough to sustain water ice, hence not surprisingly 85 per cent of the moon population has icy composition. The distribution of the satellite masses is peaking slightly above Galilean masses, up until a few Earth-masses, in a regime which is observable with the current instrumentation around Jupiter-analogue exoplanets orbiting sufficiently close to their host stars. We also find that systems with Galilean-like masses occur in 20{{ per cent}} of the cases and they are more likely when discs have long dispersion time-scales and high dust-to-gas ratios. 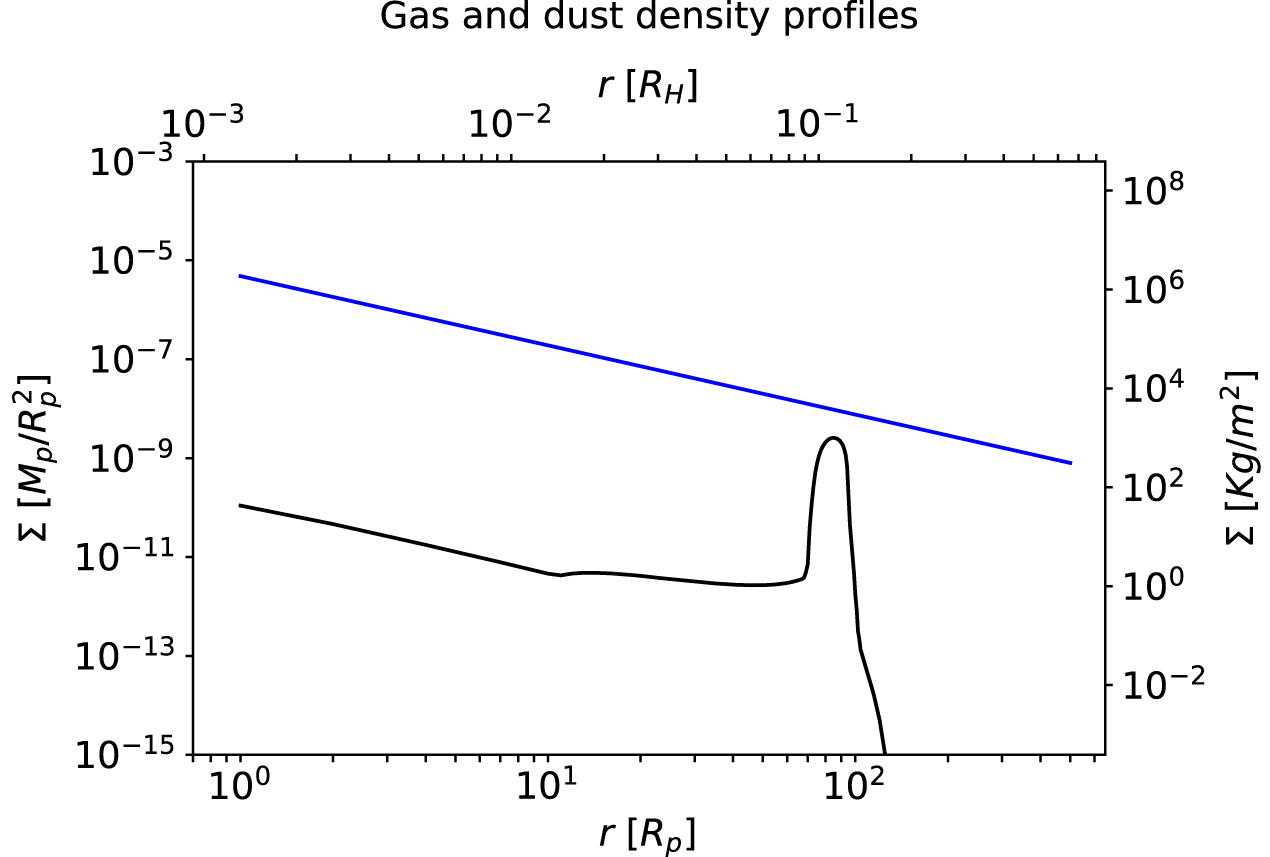