Cosmological simulations are fundamental tools to study structure formation and the astrophysics of evolving structures, in particular clusters of galaxies. While hydrodynamical simulations cannot sample efficiently large volumes and explore different cosmologies at the same time, N-body simulations lack the baryonic physics that is crucial to determine the observed properties of clusters. One solution is to use (semi-)analytical models to implement the needed baryonic physics. In this way, we can generate the many mock universes that will be required to fully exploit future large sky surveys, such as that from the upcoming eROSITA X-ray telescope. We developed a phenomenological model based on observations of clusters to implement gas density and temperature information on the dark-matter-only haloes of the MultiDark simulations. We generate several full-sky mock light-cones of clusters for the Wilkinson Microwave Anisotropy Probe and Planck cosmologies, adopting different parameters in our phenomenological model of the intracluster medium. For one of these simulations and models, we also generate 100 light-cones corresponding to 100 random observers and explore the variance among them in several quantities. In this first paper on MultiDark mock galaxy cluster light-cones, we focus on presenting our methodology and discuss predictions for eROSITA, in particular, exploring the potential of angular power spectrum analyses of its detected (and undetected) cluster population to study X-ray scaling relations, the intracluster medium, and the composition of the cosmic X-ray background. We make publicly available online more than 400 GB of light-cones, which include the expected eROSITA count rate, on Skies & Universes (http://www.skiesanduniverses.org). 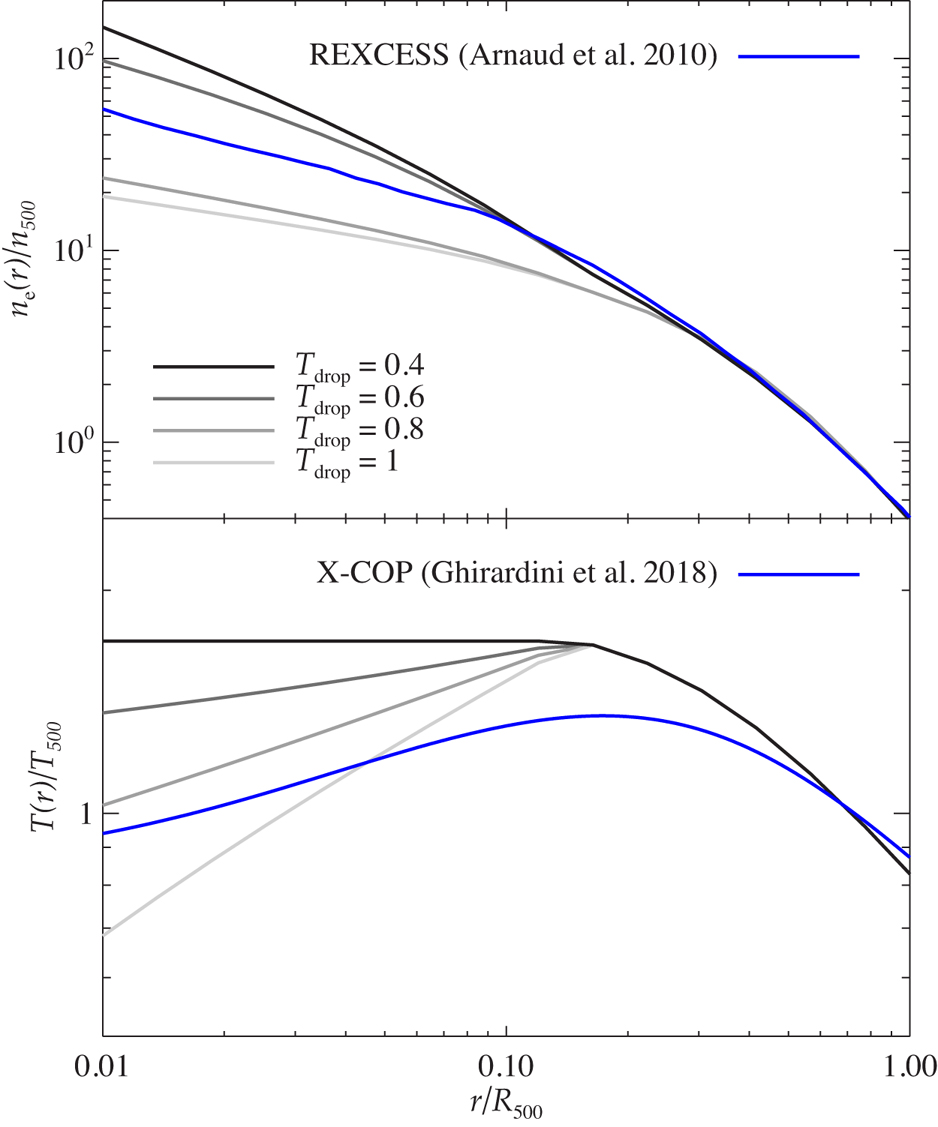