Hypervelocity stars are intriguing rare objects travelling at speeds large enough to be unbound from the Milky Way. Several mechanisms have been proposed for producing them, including the interaction of the Galaxy's supermassive black hole (SMBH) with a binary; rapid mass-loss from a companion to a star in a short-period binary; the tidal disruption of an infalling galaxy and finally ejection from the Large Magellanic Cloud. While previously discovered high-velocity early-type stars are thought to be the result of an interaction with the SMBH, the origin of high-velocity late-type stars is ambiguous. The second data release of Gaia (DR2) enables a unique opportunity to resolve this ambiguity and determine whether any late-type candidates are truly unbound from the Milky Way. In this paper, we utilize the new proper motion and velocity information available from DR2 to re-evaluate a collection of historical data compiled on the newly created Open Fast Stars Catalogue. We find that almost all previously known high-velocity late-type stars are most likely bound to the Milky Way. Only one late-type object (LAMOST J115209.12+120258.0) is unbound from the Galaxy. Performing integrations of orbital histories, we find that this object cannot have been ejected from the Galactic centre and thus may be either debris from the disruption of a satellite galaxy or a disc runaway. 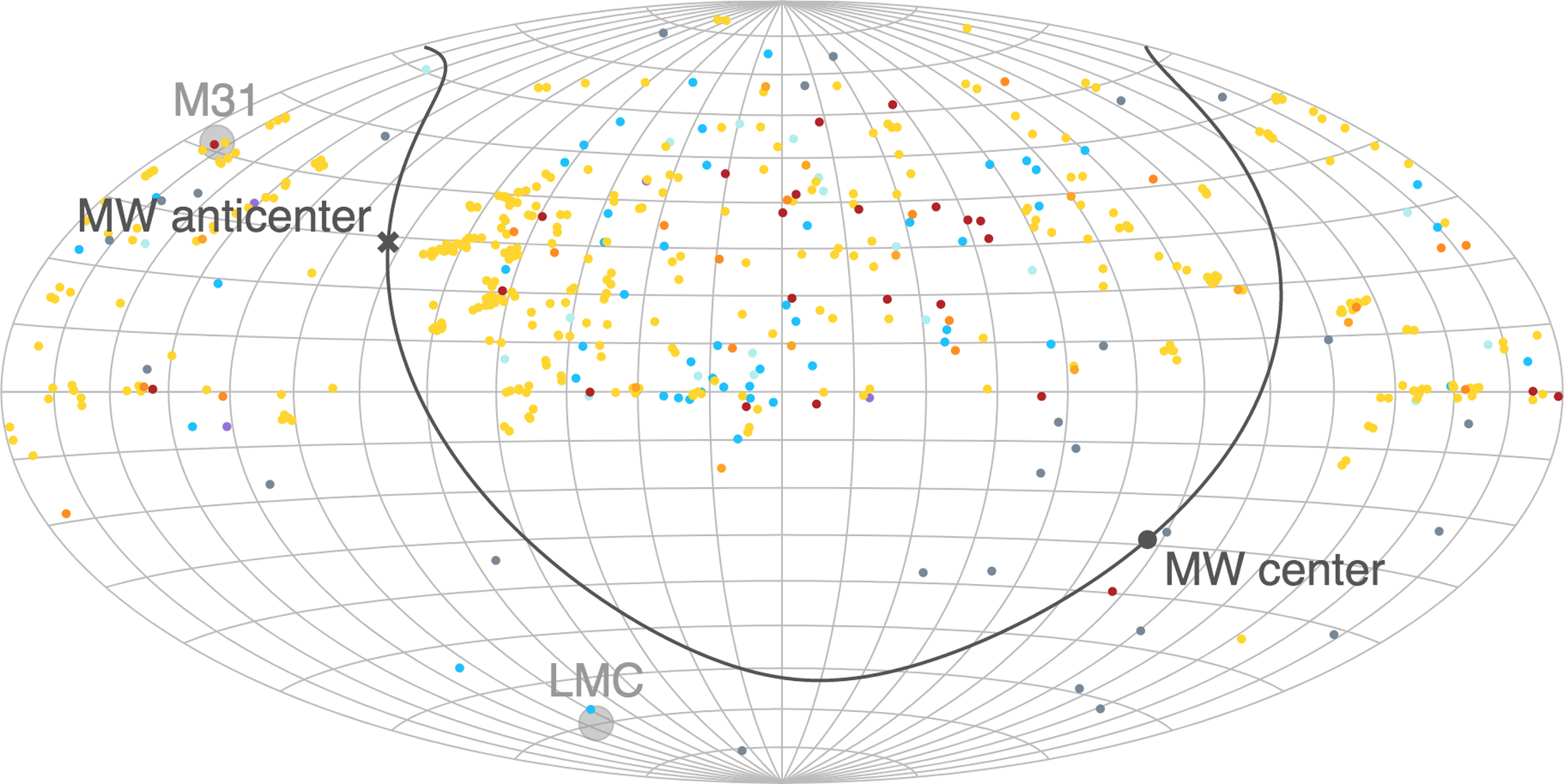