We present predictions for the quenching of star formation in satellite galaxies of the Local Group from a suite of 30 cosmological zoom simulations of Milky Way-like host galaxies. The Auriga simulations resolve satellites down to the luminosity of the classical dwarf spheroidal galaxies of the Milky Way. We find strong mass-dependent and distance-dependent quenching signals, where dwarf systems beyond 600 kpc are only strongly quenched below a stellar mass of 107 M☉. Ram pressure stripping appears to be the dominant quenching mechanism and 50 per cent of quenched systems cease star formation within 1 Gyr of first infall. We demonstrate that systems within a host galaxy's R200 radius are comprised of two populations: (i) a first infall population that has entered the host halo within the past few Gyrs and (ii) a population of returning `backsplash' systems that have had a much more extended interaction with the host. Backsplash galaxies that do not return to the host galaxy by redshift zero exhibit quenching properties similar to galaxies within R200 and are distinct from other external systems. The simulated quenching trend with stellar mass has some tension with observations, but our simulations are able reproduce the range of quenching times measured from resolved stellar populations of Local Group dwarf galaxies. 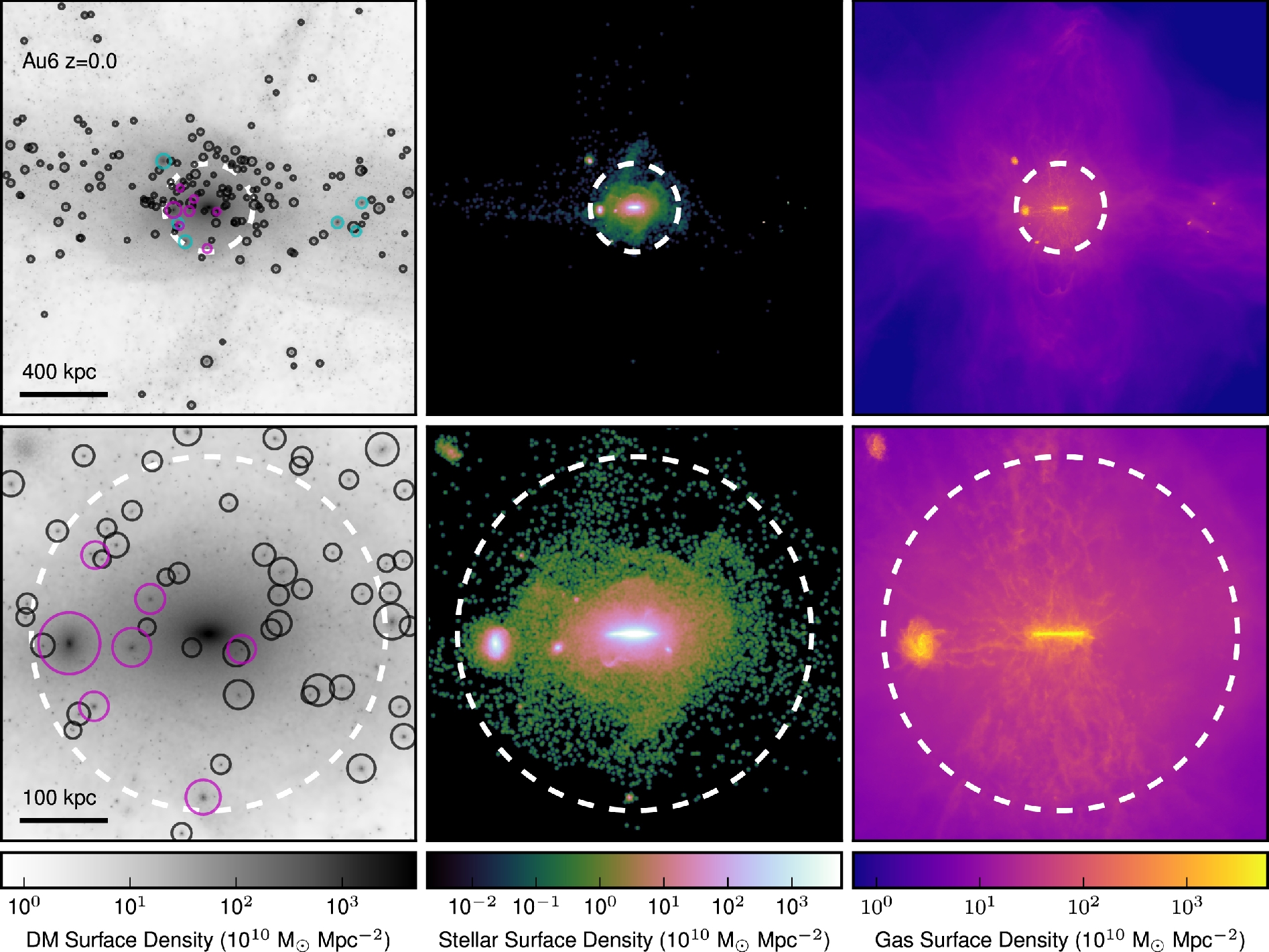