Principal component analysis (PCA) is being extensively used in Astronomy but not yet exhaustively exploited for variability search. The aim of this work is to investigate the effectiveness of using the PCA as a method to search for variable stars in large photometric data sets. We apply PCA to variability indices computed for light curves of 18 152 stars in three fields in M 31 extracted from the Hubble Source Catalogue. The projection of the data into the principal components is used as a stellar variability detection and classification tool, capable of distinguishing between RR Lyrae stars, long-period variables (LPVs) and non-variables. This projection recovered more than 90 per cent of the known variables and revealed 38 previously unknown variable stars (about 30 per cent more), all LPVs except for one object of uncertain variability type. We conclude that this methodology can indeed successfully identify candidate variable stars. 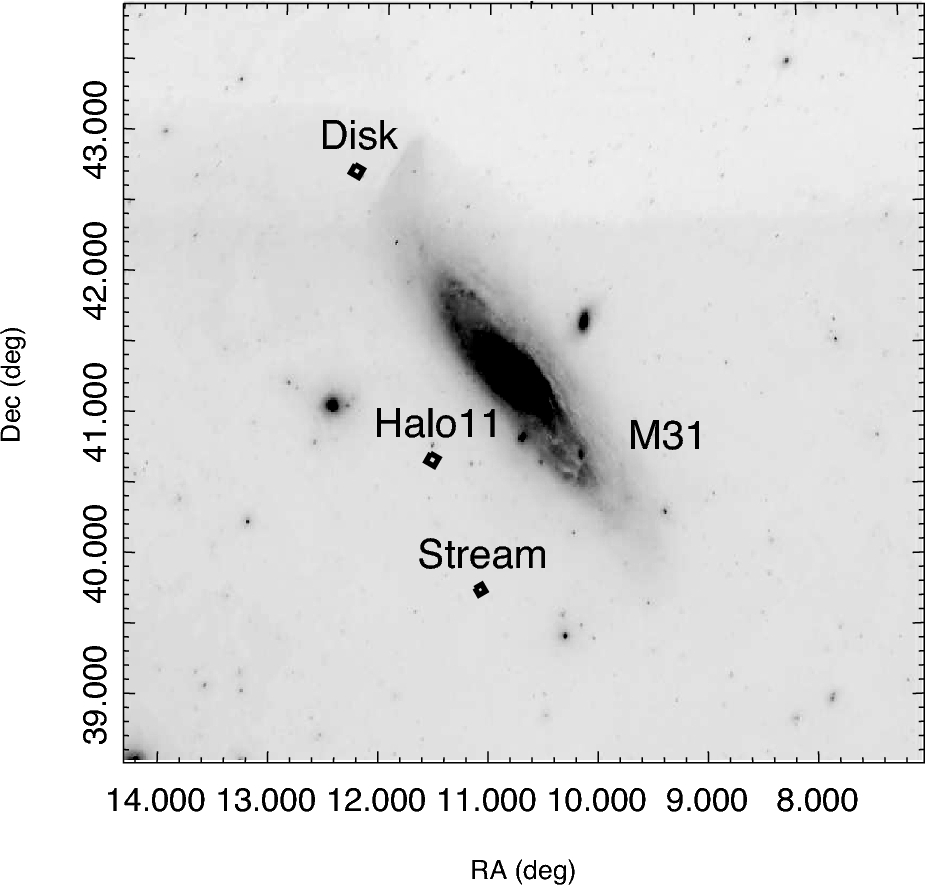