Galaxy clustering on small scales is significantly underpredicted by sub-halo abundance matching (SHAM) models that populate (sub-)haloes with galaxies based on peak halo mass, Mpeak. SHAM models based on the peak maximum circular velocity, Vpeak, have had much better success. The primary reason for Mpeak-based models fail is the relatively low abundance of satellite galaxies produced in these models compared to those based on Vpeak. Despite success in predicting clustering, a simple Vpeak-based SHAM model results in predictions for galaxy growth that are at odds with observations. We evaluate three possible remedies that could 'save' mass-based SHAM: (1) SHAM models require a significant population of 'orphan' galaxies as a result of artificial disruption/merging of sub-haloes in modern high-resolution dark matter simulations; (2) satellites must grow significantly after their accretion; and (3) stellar mass is significantly affected by halo assembly history. No solution is entirely satisfactory. However, regardless of the particulars, we show that popular SHAM models based on Mpeak cannot be complete physical models as presented. Either Vpeak truly is a better predictor of stellar mass at z ~ 0 and it remains to be seen how the correlation between stellar mass and Vpeak comes about, or SHAM models are missing vital component(s) that significantly affect galaxy clustering. 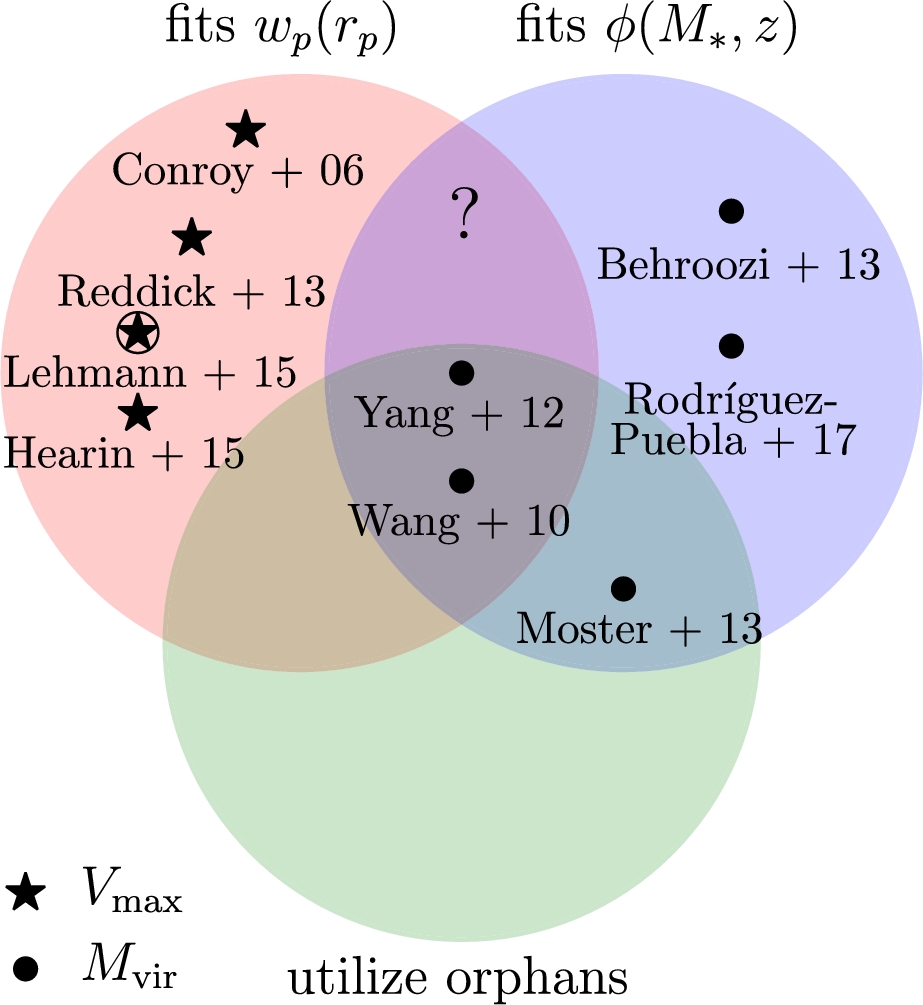