With the advent of wide-area submillimetre surveys, a large number of high-redshift gravitationally lensed dusty star-forming galaxies have been revealed. Because of the simplicity of the selection criteria for candidate lensed sources in such surveys, identified as those with S500 μm > 100 mJy, uncertainties associated with the modelling of the selection function are expunged. The combination of these attributes makes submillimetre surveys ideal for the study of strong lens statistics. We carried out a pilot study of the lensing statistics of submillimetre-selected sources by making observations with the Atacama Large Millimeter Array (ALMA) of a sample of strongly lensed sources selected from surveys carried out with the Herschel Space Observatory. We attempted to reproduce the distribution of image separations for the lensed sources using a halo mass function taken from a numerical simulation that contains both dark matter and baryons. We used three different density distributions, one based on analytical fits to the haloes formed in the EAGLE simulation and two density distributions [Singular Isothermal Sphere (SIS) and SISSA] that have been used before in lensing studies. We found that we could reproduce the observed distribution with all three density distributions, as long as we imposed an upper mass transition of ∼1013 M⊙ for the SIS and SISSA models, above which we assumed that the density distribution could be represented by a Navarro-Frenk-White profile. We show that we would need a sample of ∼500 lensed sources to distinguish between the density distributions, which is practical given the predicted number of lensed sources in the Herschel surveys. 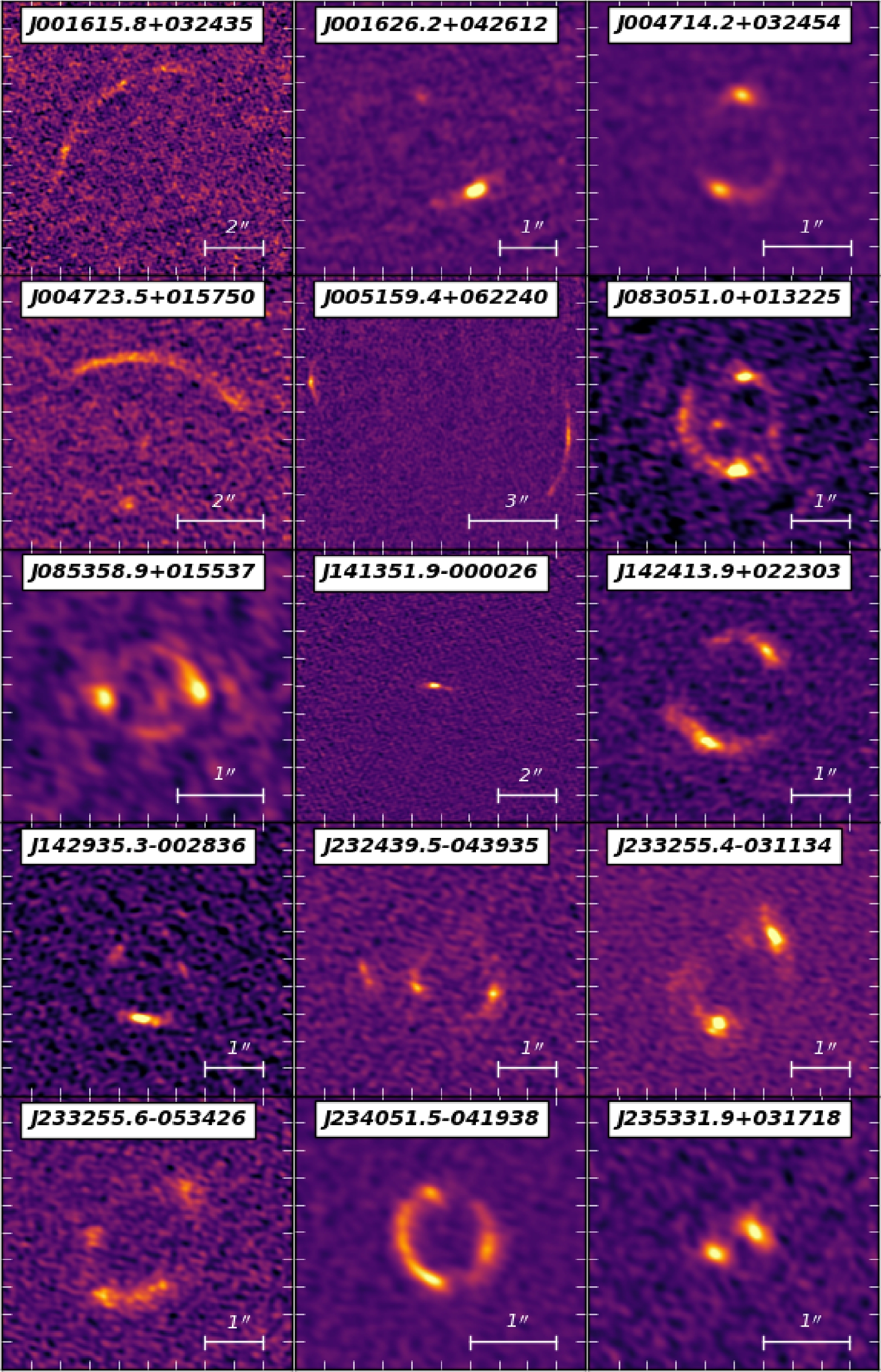