The E-MOSAICS project: simulating the formation and co-evolution of galaxies and their star cluster populations

We introduce the MOdelling Star cluster population Assembly In Cosmological Simulations within EAGLE (E-MOSAICS) project. E-MOSAICS incorporates models describing the formation, evolution, and disruption of star clusters into the EAGLE galaxy formation simulations, enabling the examination of the co-evolution of star clusters and their host galaxies in a fully cosmological context. A fraction of the star formation rate of dense gas is assumed to yield a cluster population; this fraction and the population's initial properties are governed by the physical properties of the natal gas. The subsequent evolution and disruption of the entire cluster population are followed accounting for two-body relaxation, stellar evolution, and gravitational shocks induced by the local tidal field. This introductory paper presents a detailed description of the model and initial results from a suite of 10 simulations of ∼L⋆ galaxies with disc-like morphologies at z = 0. The simulations broadly reproduce key observed characteristics of young star clusters and globular clusters (GCs), without invoking separate formation mechanisms for each population. The simulated GCs are the surviving population of massive clusters formed at early epochs (z ≳ 1-2), when the characteristic pressures and surface densities of star-forming gas were significantly higher than observed in local galaxies. We examine the influence of the star formation and assembly histories of galaxies on their cluster populations, finding that (at similar present-day mass) earlier-forming galaxies foster a more massive and disruption-resilient cluster population, while galaxies with late mergers are capable of forming massive clusters even at late cosmic epochs. We find that the phenomenological treatment of interstellar gas in EAGLE precludes the accurate modelling of cluster disruption in low-density environments, but infer that simulations incorporating an explicitly modelled cold interstellar gas phase will overcome this shortcoming. 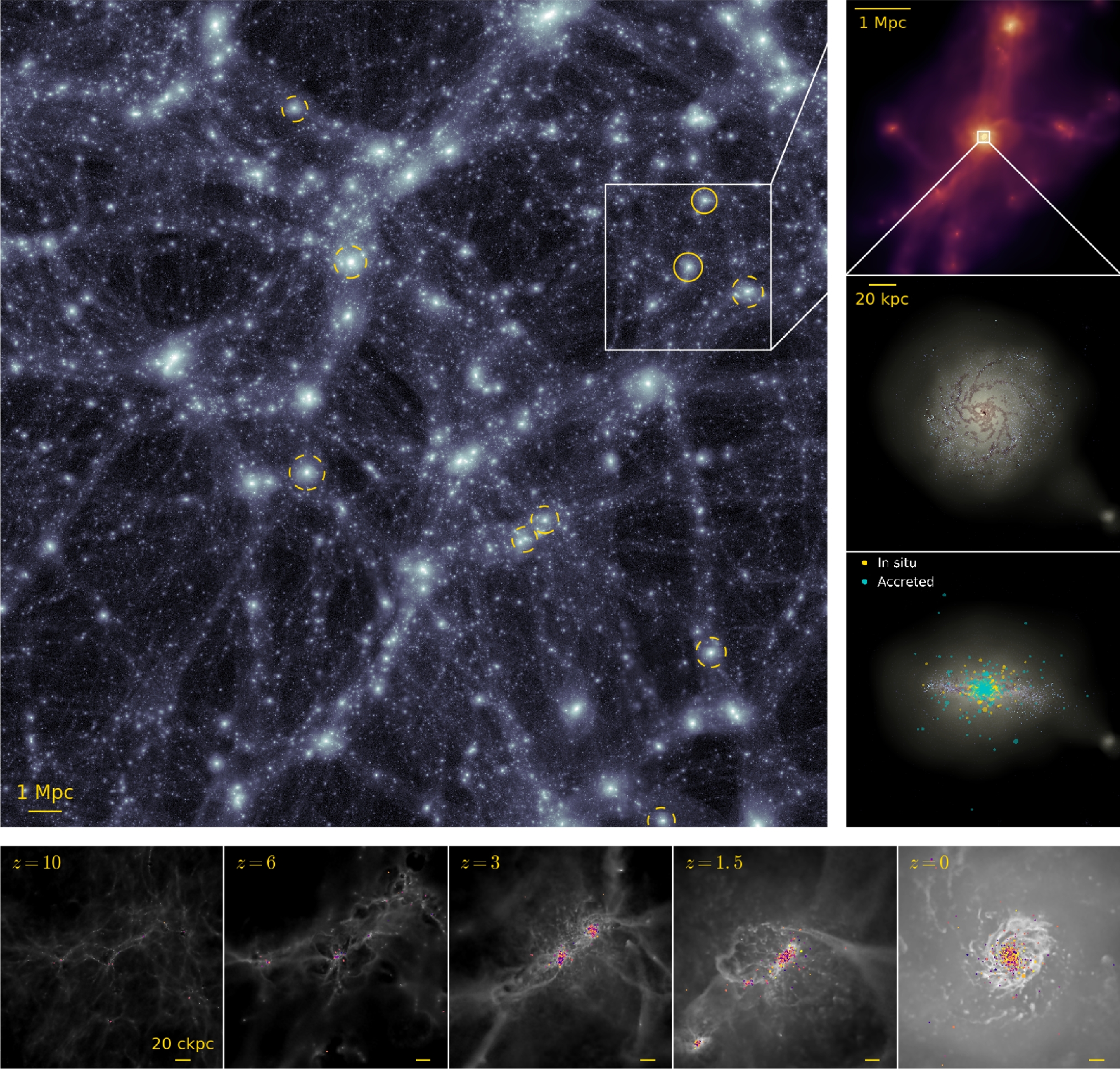