What if LIGO's gravitational wave detections are strongly lensed by massive galaxy clusters?

Motivated by the preponderance of so-called `heavy black holes' in the binary black hole (BBH) gravitational wave (GW) detections to date, and the role that gravitational lensing continues to play in discovering new galaxy populations, we explore the possibility that the GWs are strongly lensed by massive galaxy clusters. For example, if one of the GW sources were actually located at z = 1, then the rest-frame mass of the associated BHs would be reduced by a factor of ∼2. Based on the known populations of BBH GW sources and strong-lensing clusters, we estimate a conservative lower limit on the number of BBH mergers detected per detector year at LIGO/Virgo's current sensitivity that are multiply-imaged, of Rdetect ≃ 10-5 yr-1. This is equivalent to rejecting the hypothesis that one of the BBH GWs detected to date was multiply-imaged at ≲4σ. It is therefore unlikely, but not impossible, that one of the GWs is multiply-imaged. We identify three spectroscopically confirmed strong-lensing clusters with well-constrained mass models within the 90 per cent credible sky localizations of the BBH GWs from LIGO's first observing run. In the event that one of these clusters multiply-imaged one of the BBH GWs, we predict that 20-60 per cent of the putative next appearances of the GWs would be detectable by LIGO, and that they would arrive at Earth within 3yr of first detection. 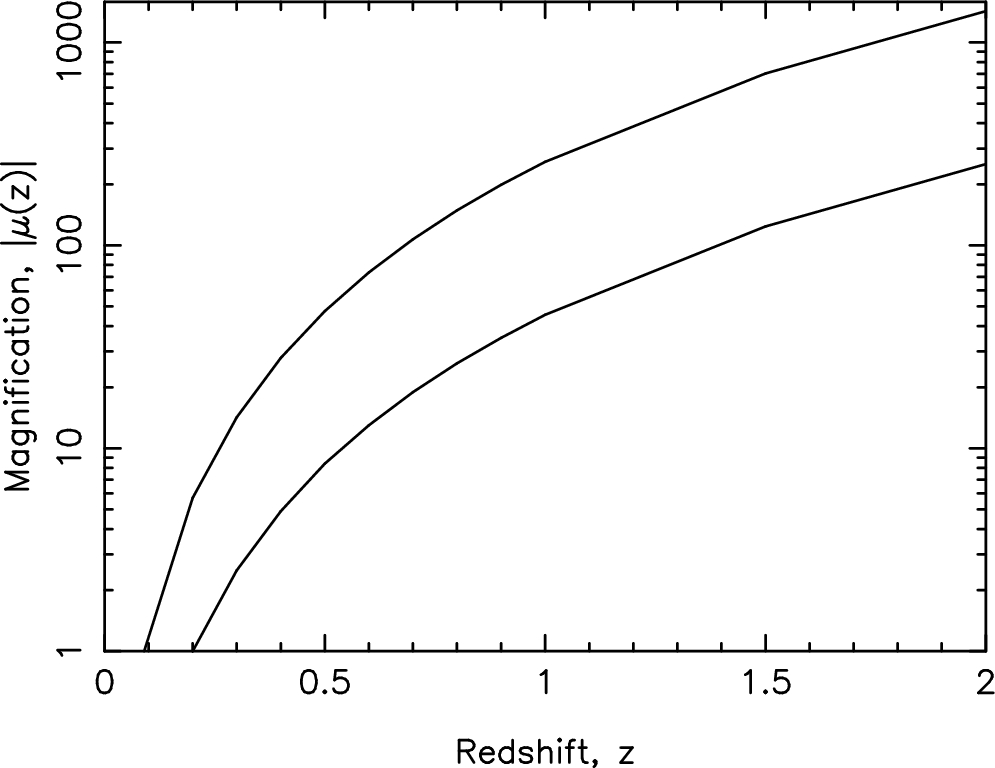