In this paper, we introduce a new radiative transfer code SPRAI (Simplex Photon Radiation in the Arepo Implementation) based on the SIMPLEX radiation transfer method. This method, originally used only for post-processing, is now directly integrated into the AREPO code and takes advantage of its adaptive unstructured mesh. Radiated photons are transferred from the sources through the series of Voronoi gas cells within a specific solid angle. From the photon attenuation, we derive corresponding photon fluxes and ionization rates and feed them to a primordial chemistry module. This gives us a self-consistent method for studying dynamical and chemical processes caused by ionizing sources in primordial gas. Since the computational cost of the SIMPLEX method does not scale directly with the number of sources, it is convenient for studying systems such as primordial star-forming haloes that may form multiple ionizing sources. 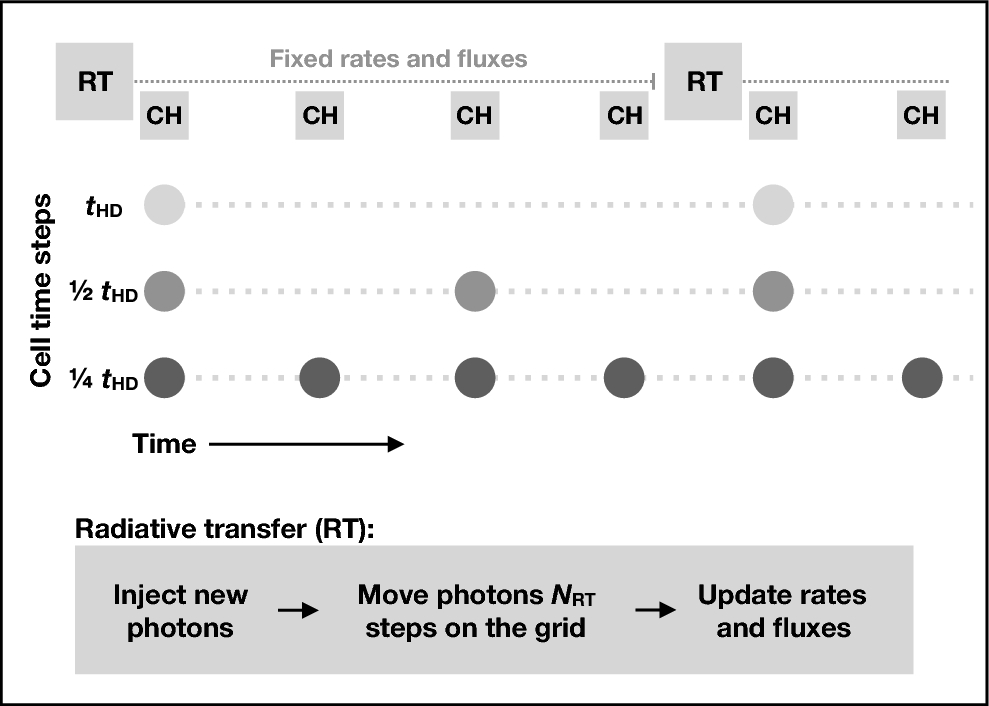