On the stability and collisions in triple stellar systems

A significant fraction of main-sequence (MS) stars are part of a triple system. We study the long-term stability and dynamical outcomes of triple stellar systems using a large number of long-term direct N-body integrations with relativistic precession. We find that the previously proposed stability criteria by Eggleton & Kiseleva and Mardling & Aarseth predict the stability against ejections reasonably well for a wide range of parameters. Assuming that the triple stellar systems follow orbital and mass distributions from FGK binary stars in the field, we find that ∼ 1 per cent and ∼ 0.5 per cent of the triple systems lead to a direct head-on collision (impact velocity ∼ escape velocity) between MS stars and between a MS star and a stellar-mass compact object, respectively. We conclude that triple interactions are the dominant channel for direct collisions involving a MS star in the field with a rate of one event every ∼100 years in the Milky Way. We estimate that the fraction of triple systems that form short-period binaries is up to ∼ 23 per cent with only up to ∼ 13 per cent being the result of three-body interactions with tidal dissipation, which is consistent with previous work using a secular code. 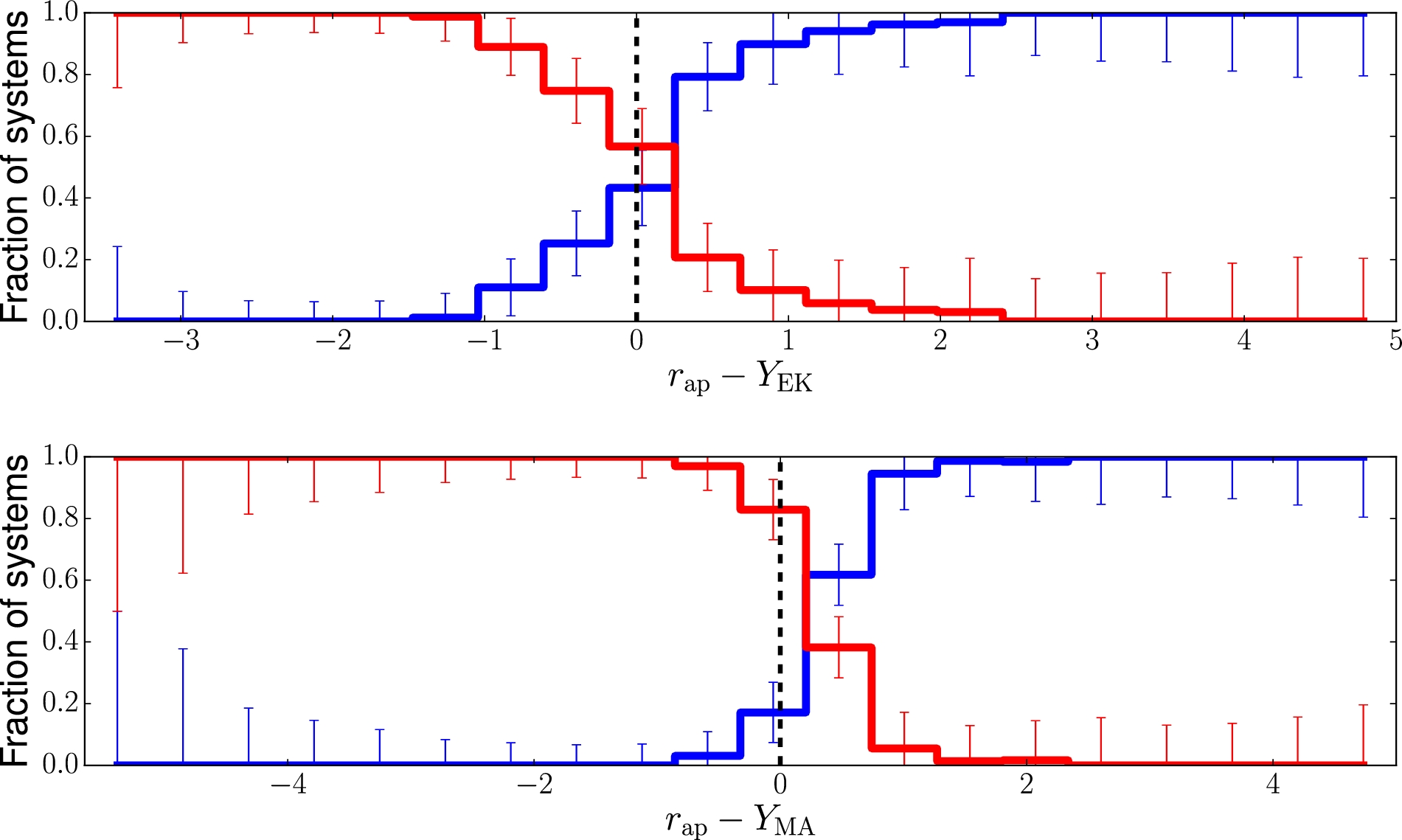