We present a detailed description of the wavelength, astrometric and photometric calibration plan for SITELLE, the imaging Fourier transform spectrometer attached to the Canada-France-Hawaii telescope, based on observations of a red (647-685 nm) data cube of the central region (11 arcmin × 11 arcmin) of M 31. The first application, presented in this paper is a radial-velocity catalogue (with uncertainties of ∼2-6 km s-1) of nearly 800 emission-line point-like sources, including ∼450 new discoveries. Most of the sources are likely planetary nebulae, although we also detect five novae (having erupted in the first eight months of 2016) and one new supernova remnant candidate. 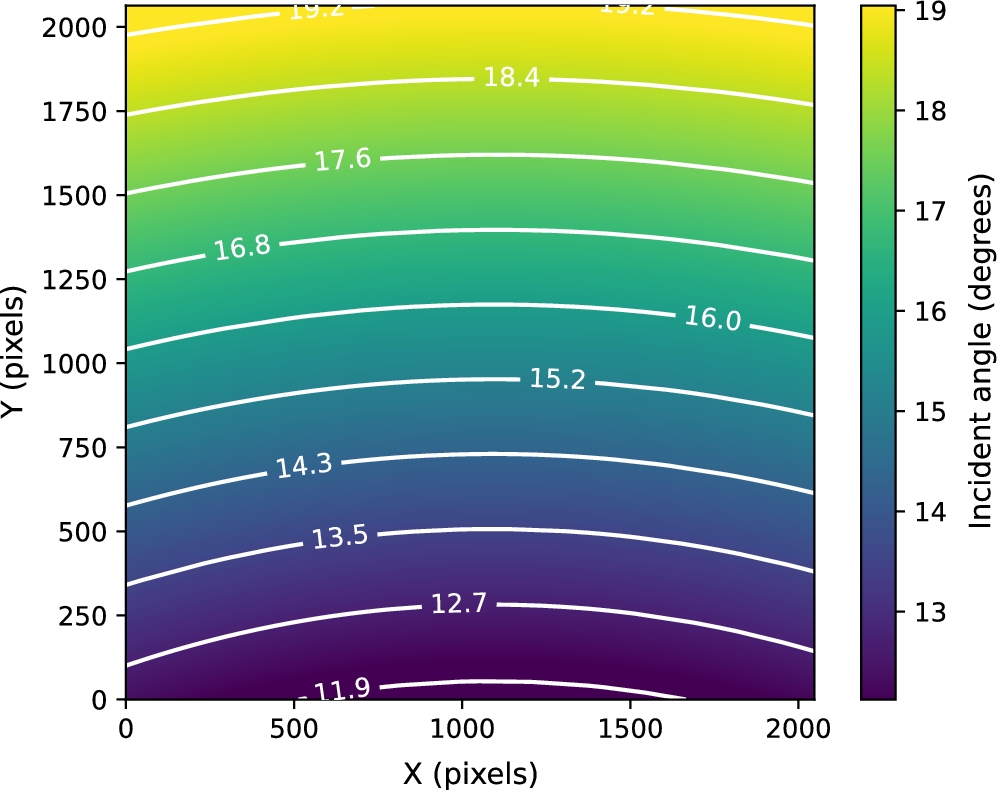