Winds accelerated by active galactic nuclei (AGNs) are invoked in the most successful models of galaxy evolution to explain the observed physical and evolutionary properties of massive galaxies. Winds are expected to deposit energy and momentum into the interstellar medium (ISM), thus regulating both star formation and supermassive black hole (SMBH) growth. We undertook a multiband observing program aimed at obtaining a complete census of winds in a sample of WISE/SDSS selected hyper-luminous (WISSH) quasars (QSOs) at z ≈ 2-4. We analyzed the rest-frame optical (i.e. LBT/LUCI and VLT/SINFONI) and UV (i.e. SDSS) spectra of 18 randomly selected WISSH QSOs to measure the SMBH mass and study the properties of winds both in the narrow line region (NLR) and broad line region (BLR) traced by blueshifted or skewed [OIII] and CIV emission lines, respectively. These WISSH QSOs are powered by SMBH with masses ≳109 M☉ accreting at 0.4 < λEdd < 3.1. We found the existence of two subpopulations of hyper-luminous QSOs characterized by the presence of outflows at different distances from the SMBH. One population (i.e. [OIII] sources) exhibits powerful [OIII] outflows, a rest-frame equivalent width (REW) of the CIV emission REWCIV ≈ 20-40 Å, and modest CIV velocity shift (vCIVpeak) with respect to the systemic redshift (vCIVpeak < 2000 km s-1). The second population (i.e. Weak [OIII] sources), representing 70% of the analyzed WISSH QSOs, shows weak or absent [OIII] emission and an extremely large blueshifted CIV emission (vCIVpeak up to 8000 km s-1 and REWCIV < 20 Å). We propose two explanations for the observed behavior of the strength of the [OIII] emission in terms of the orientation effects of the line of sight and ionization cone. The dichotomy in the presence of BLR and NLR winds could be likely due to inclination effects considering a polar geometry scenario for the BLR winds. In a few cases these winds are remarkably as powerful as those revealed in the NLR in the [OIII] QSOs (Ėkin 1044-45 erg s-1). We also investigated the dependence of these CIV winds on fundamental AGN parameters such as bolometric luminosity (LBol), Eddington ratio (λEdd), and UV-to-X-ray continuum slope (αOX). We found a strong correlation with LBol and an anti-correlation with αOX whereby the higher the luminosity, the steeper the ionizing continuum described by means of αOX and the larger the blueshift of the CIV emission line. Finally, the observed dependence vCIVpeak ∝ LBol0.28 ± 0.04 is consistent with a radiatively-driven-winds scenario, where a strong UV continuum is necessary to launch the wind and a weakness of the X-rayemission is fundamental to prevent overionization of the wind itself. 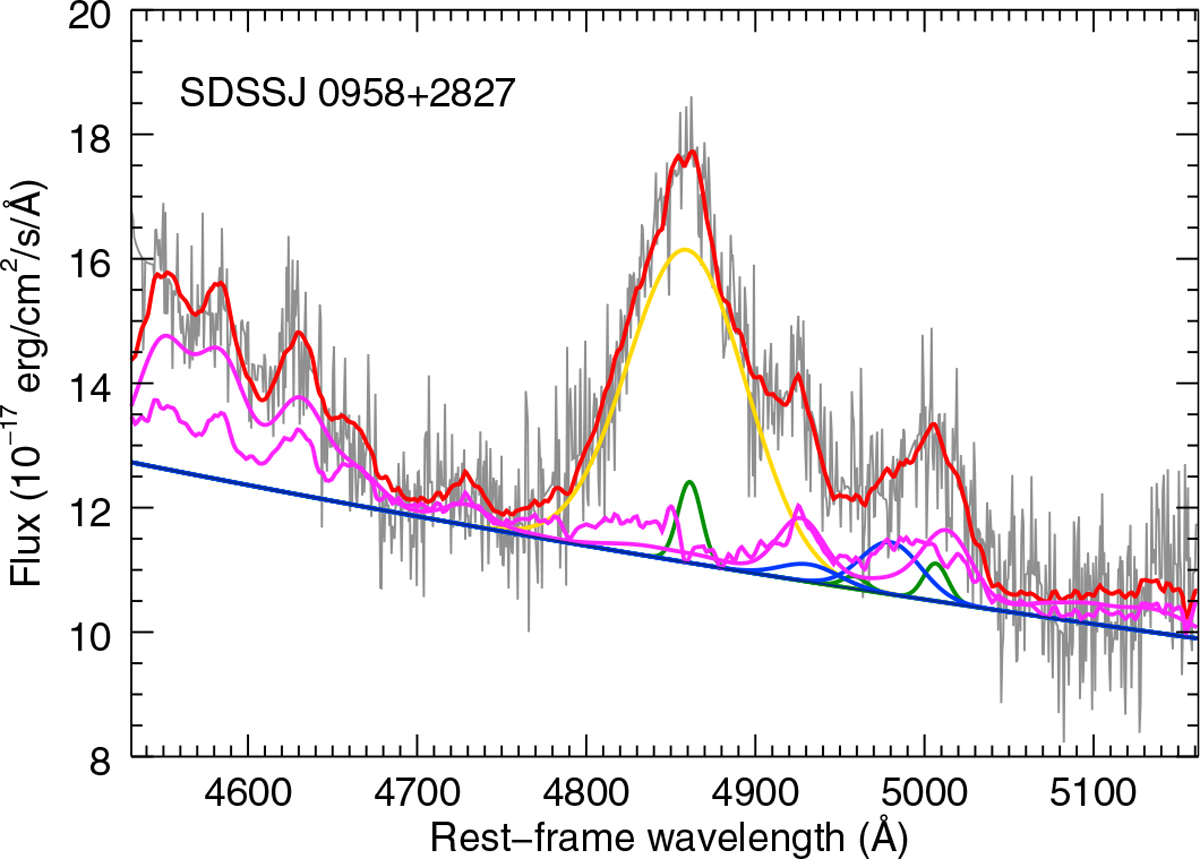