The first neutron star-neutron star (NS-NS) merger was discovered on August 17, 2017 through gravitational waves (GW170817) and followed with electromagnetic observations. This merger was detected in an old elliptical galaxy with no recent star formation. We perform a suite of numerical calculations to understand the formation mechanism of this merger. We probe three leading formation mechanisms of double compact objects: classical isolated binary star evolution, dynamical evolution in globular clusters, and nuclear cluster formation to test whether they are likely to produce NS-NS mergers in old host galaxies. Our simulations with optimistic assumptions show current NS-NS merger rates at the level of 10-2 yr-1 from binary stars, 5 × 10-5 yr-1 from globular clusters, and 10-5 yr-1 from nuclear clusters for all local elliptical galaxies (within 100 Mpc3). These models are thus in tension with the detection of GW170817 with an observed rate of 1.5-1.2+3.2 yr-1 (per 100 Mpc3; LIGO/Virgo 90% credible limits). Our results imply that either the detection of GW170817 by LIGO/Virgo at their current sensitivity in an elliptical galaxy is a statistical coincidence; that physics in at least one of our three models is incomplete in the context of the evolution of stars that can form NS-NS mergers; or that another very efficient (unknown) formation channel with a long delay time between star formation and merger is at play. 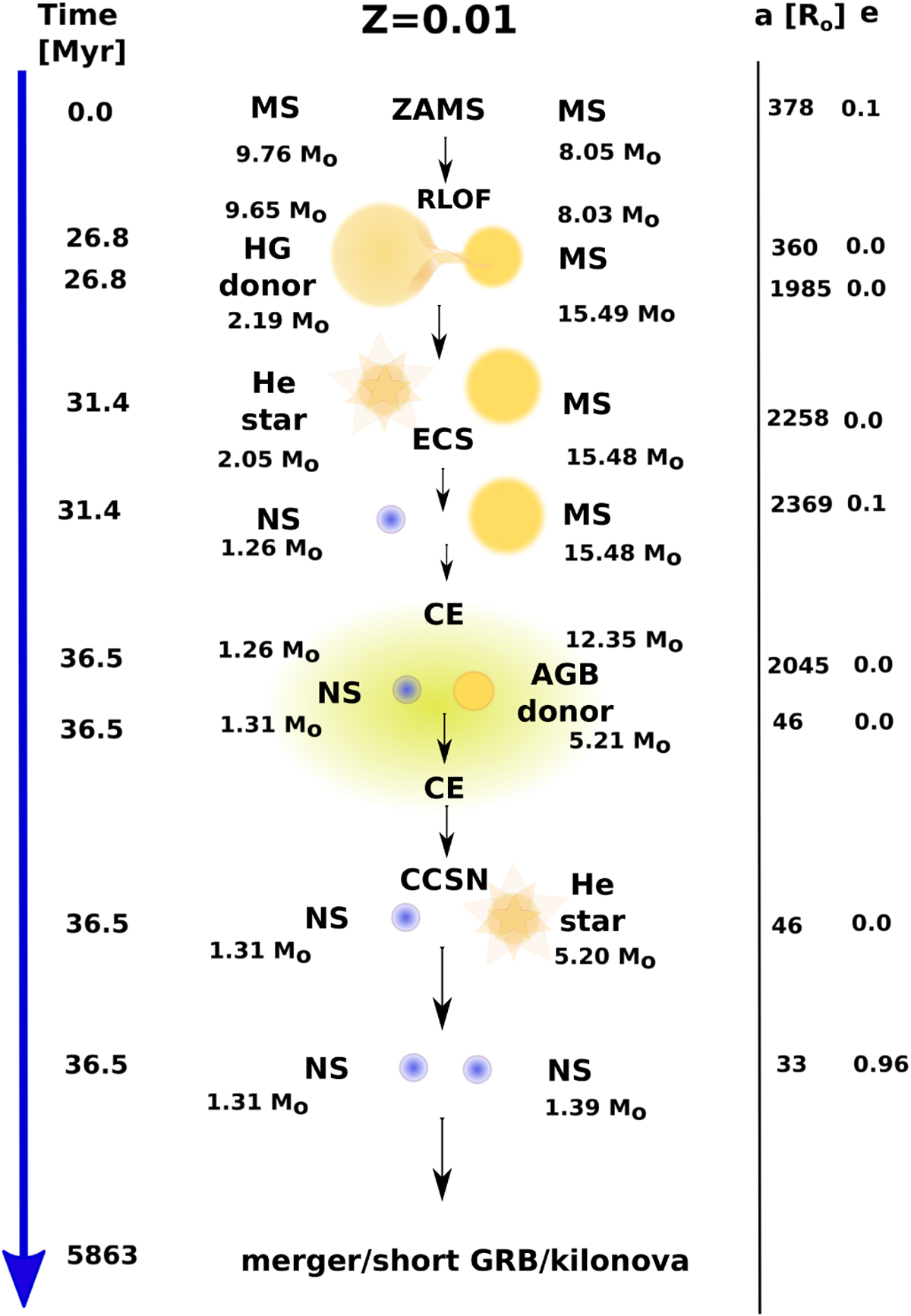