The VIMOS Public Extragalactic Redshift Survey (VIPERS). The growth of structure at 0.5 < z < 1.2 from redshift-space distortions in the clustering of the PDR-2 final sample

We present measurements of the growth rate of cosmological structure from the modelling of the anisotropic galaxy clustering measured in the final data release of the VIPERS survey. The analysis is carried out in configuration space and based on measurements of the first two even multipole moments of the anisotropic galaxy auto-correlation function, in two redshift bins spanning the range 0.5 <z< 1.2. We provide robust and cosmology-independent corrections for the VIPERS angular selection function, allowing recovery of the underlying clustering amplitude at the percent level down to the Mpc scale. We discuss several improvements on the non-linear modelling of redshift-space distortions (RSD) and perform detailed tests of a variety of approaches against a set of realistic VIPERS-like mock realisations. This includes using novel fitting functions to describe the velocity divergence and density power spectra Pθθ and Pδθ that appear in RSD models. These tests show that we are able to measure the growth rate with negligible bias down to separations of 5 h-1 Mpc. Interestingly, the application to real data shows a weaker sensitivity to the details of non-linear RSD corrections compared to mock results. We obtain consistent values for the growth rate times the matter power spectrum normalisation parameter of fσ8 = 0.55 ± 0.12 and 0.40 ± 0.11 at effective redshifts of z = 0.6 and z = 0.86 respectively. These results are in agreement with standard cosmology predictions assuming Einstein gravity in a ΛCDM background. 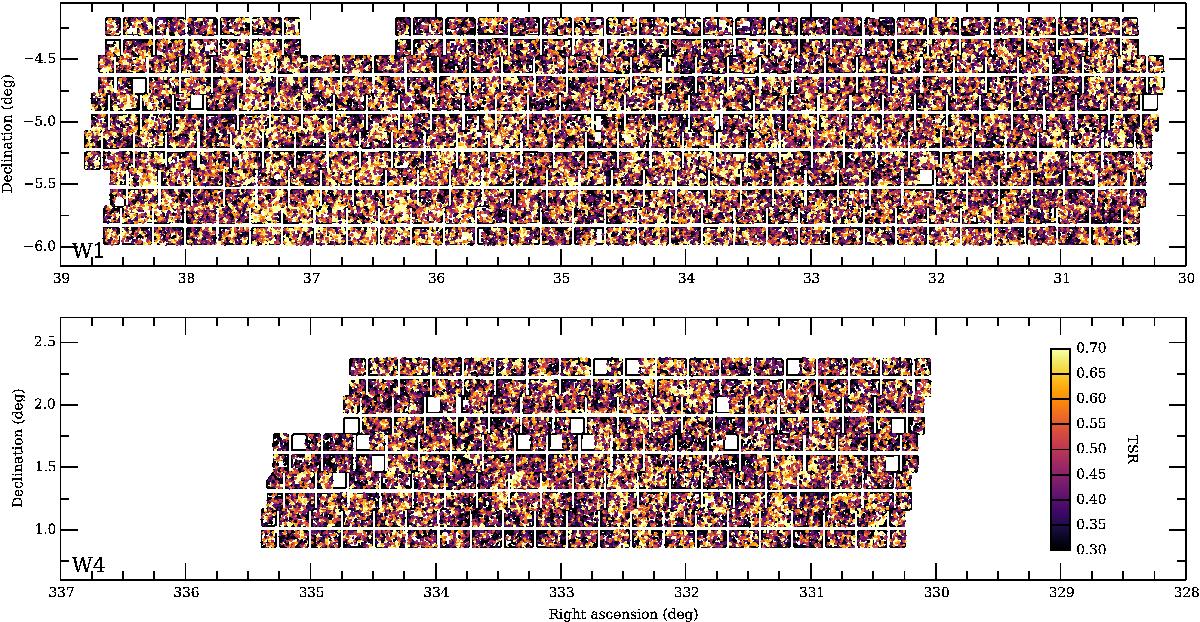