Aims: We investigate the effects of resistivity and viscosity on the onset and growth of the Kelvin-Helmholtz instability (KHI) in an oscillating coronal loop.
Methods: We modelled a standing kink wave in a density-enhanced loop with the three dimensional (3D), resistive magnetohydrodynamics code, Lare3d. We conducted a parameter study on the viscosity and resistivity coefficients to examine the effects of dissipation on the KHI.
Results: Enhancing the viscosity (ν) and resistivity (η) acts to suppress the KHI. Larger values of η and ν delay the formation of the instability and, in some cases, prevent the onset completely. This leads to the earlier onset of heating for smaller values of the transport coefficients. We note that viscosity has a greater effect on the development of the KHI than resistivity. Furthermore, when using anomalous resistivity, the Ohmic heating rate associated with the KHI may be greater than that associated with the phase mixing that occurs in an instability-suppressed regime (using uniform resistivity).
Conclusions: From our study, it is clear that the heating rate crucially depends on the formation of small length scales (influenced by the numerical resolution) as well as the values of resistivity and viscosity. As larger values of the transport coefficients suppress the KHI, the onset of heating is delayed but the heating rate is larger. As increased numerical resolution allows smaller length scales to develop, the heating rate will be higher even for the same values of η and ν. 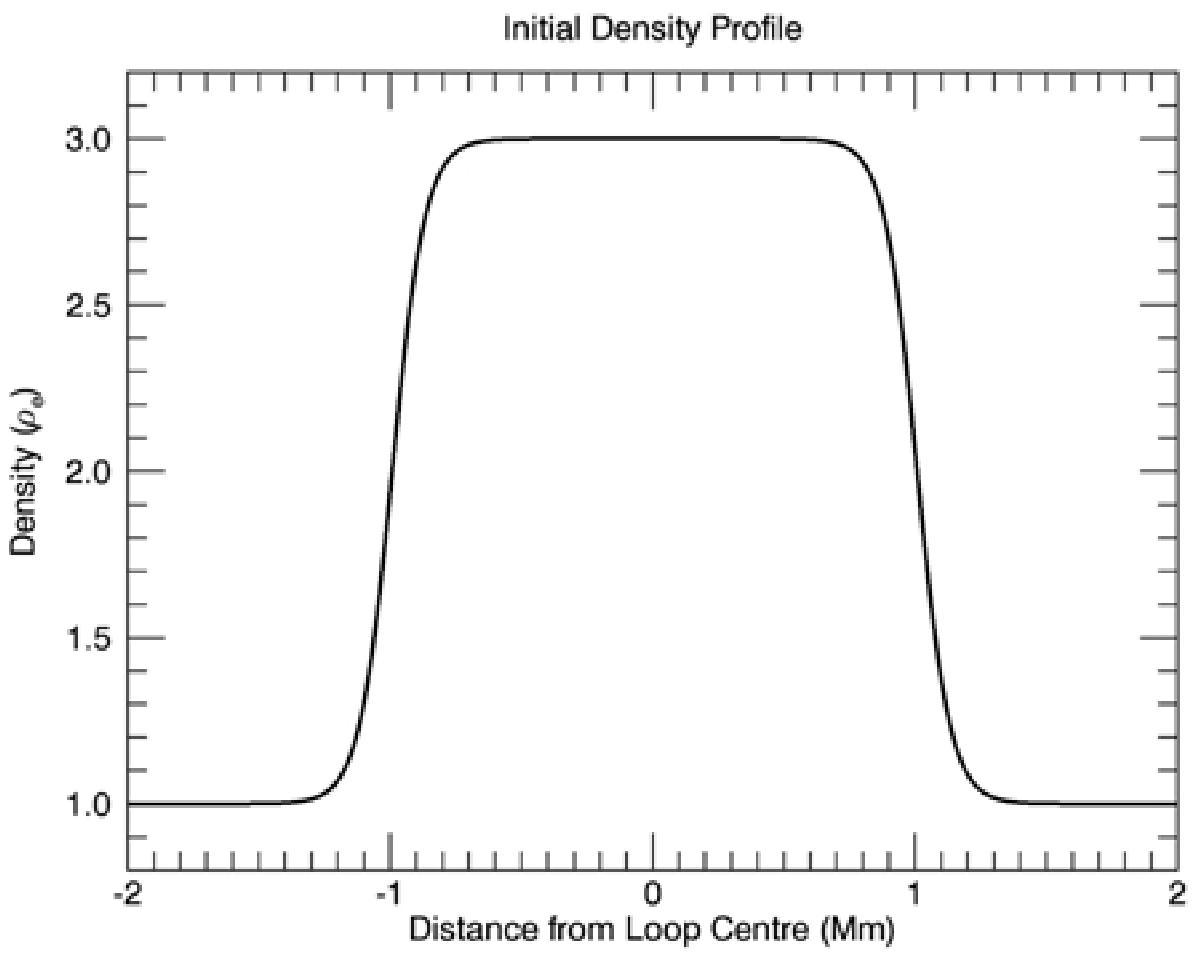