The mass accretion rate, Ṁacc, is a key quantity for the understanding of the physical processes governing the evolution of accretion discs around young low-mass (M⋆ ≲ 2.0 M⊙) stars and substellar objects (YSOs). We present here the results of a study of the stellar and accretion properties of the (almost) complete sample of class II and transitional YSOs in the Lupus I, II, III and IV clouds, based on spectroscopic data acquired with the VLT/X-shooter spectrograph. Our study combines the dataset from our previous work with new observations of 55 additional objects. We have investigated 92 YSO candidates in total, 11 of which have been definitely identified with giant stars unrelated to Lupus. The stellar and accretion properties of the 81 bona fide YSOs, which represent more than 90% of the whole class II and transition disc YSO population in the aforementioned Lupus clouds, have been homogeneously and self-consistently derived, allowing for an unbiased study of accretion and its relationship with stellar parameters. The accretion luminosity, Lacc, increases with the stellar luminosity, L⋆, with an overall slope of 1.6, similar but with a smaller scatter than in previous studies. There is a significant lack of strong accretors below L⋆ ≈ 0.1 L⊙, where Lacc is always lower than 0.01 L⋆. We argue that the Lacc - L⋆ slope is not due to observational biases, but is a true property of the Lupus YSOs. The log Ṁacc - log M⋆ correlation shows a statistically significant evidence of a break, with a steeper relation for M⋆ ≲ 0.2 M⊙ and a flatter slope for higher masses. The bimodality of the Ṁacc - M⋆ relation is confirmed with four different evolutionary models used to derive the stellar mass. The bimodal behaviour of the observed relationship supports the importance of modelling self-gravity in the early evolution of the more massive discs, but other processes, such as photo-evaporation and planet formation during the YSO's lifetime, may also lead to disc dispersal on different timescales depending on the stellar mass. The sample studied here more than doubles the number of YSOs with homogeneously and simultaneously determined Lacc and luminosity, Lline, of many permitted emission lines. Hence, we also refined the empirical relationships between Lacc and Lline on a more solid statistical basis. 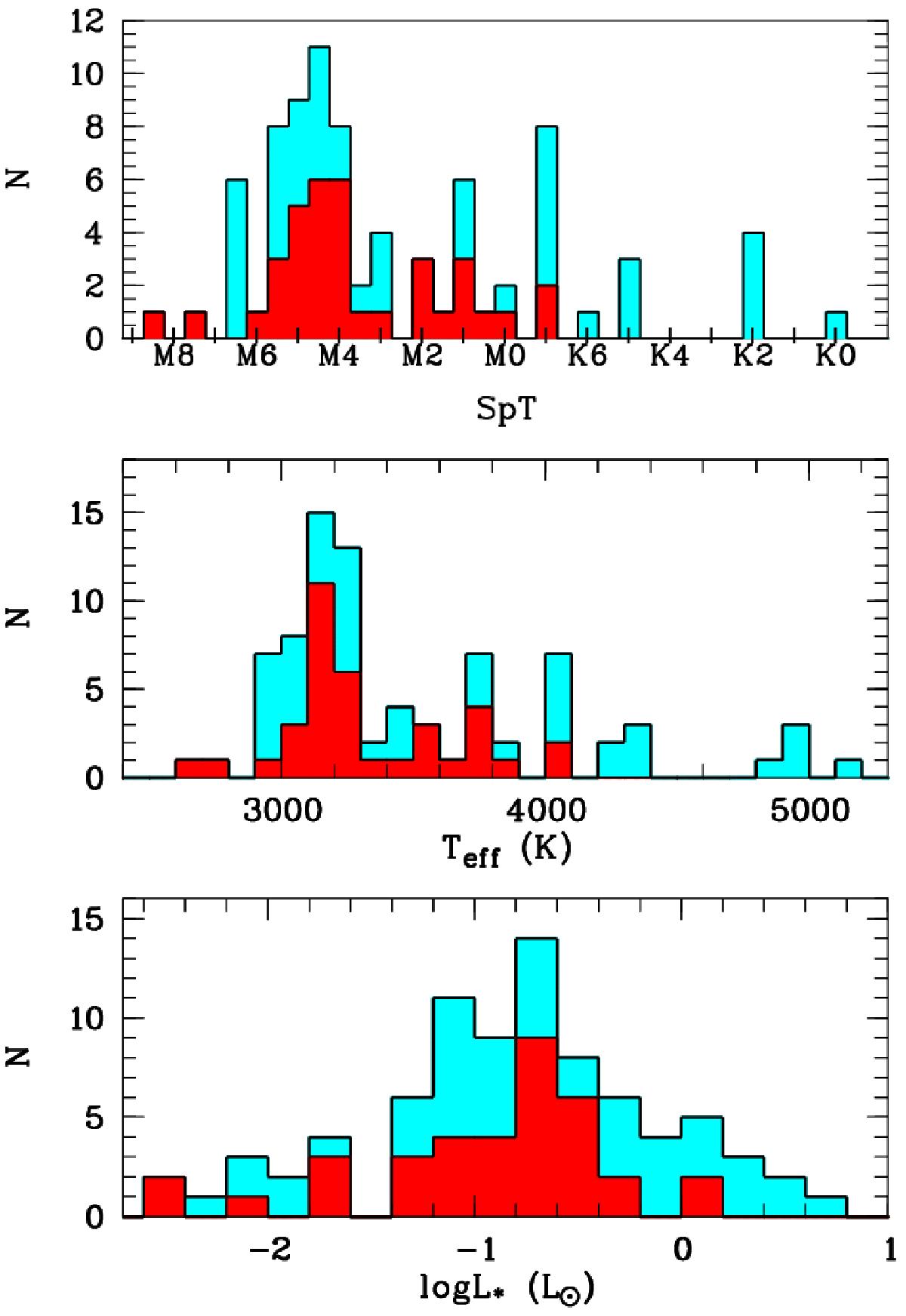