An M-dwarf star in the transition disk of Herbig HD 142527. Physical parameters and orbital elements


Aims: HD 42527A is one of the most studied Herbig Ae/Be stars with a transitional disk, as it has the largest imaged gap in any protoplanetary disk: the gas is cleared from 30 to 90 AU. The HD 142527 system is also unique in that it has a stellar companion with a small mass compared to the mass of the primary star. This factor of ≈20 in mass ratio between the two objects makes this binary system different from any other YSO. The HD 142527 system could therefore provide a valuable test bed for understanding the impact of a lower mass companion on disk structure. This low-mass stellar object may be responsible for both the gap and dust trapping observed by ALMA at longer distances.
Methods: We observed this system with the NACO and GPI instruments using the aperture masking technique. Aperture masking is ideal for providing high dynamic range even at very small angular separations. We present the spectral energy distribution (SED) for HD 142527A and B. Brightness of the companion is now known from the R band up to the M' band. We also followed the orbital motion of HD 142527B over a period of more than two years.
Results: The SED of the companion is compatible with a T = 3000 ± 100 K object in addition to a 1700 K blackbody environment (likely a circum-secondary disk). From evolution models, we find that it is compatible with an object of mass 0.13 ± 0.03 M⊙, radius 0.90 ± 0.15 R⊙, and age Myr. This age is significantly younger than the age previously estimated for HD 142527A. Computations to constrain the orbital parameters found a semimajor axis of mas, an eccentricity of 0.5 ± 0.2, an inclination of 125 ± 15 degrees, and a position angle of the right ascending node of -5 ± 40 degrees. Inclination and position angle of the ascending node are in agreement with an orbit coplanar with the inner disk, not coplanar with the outer disk. Despite its high eccentricity, it is unlikely that HD 142527B is responsible for truncating the inner edge of the outer disk. 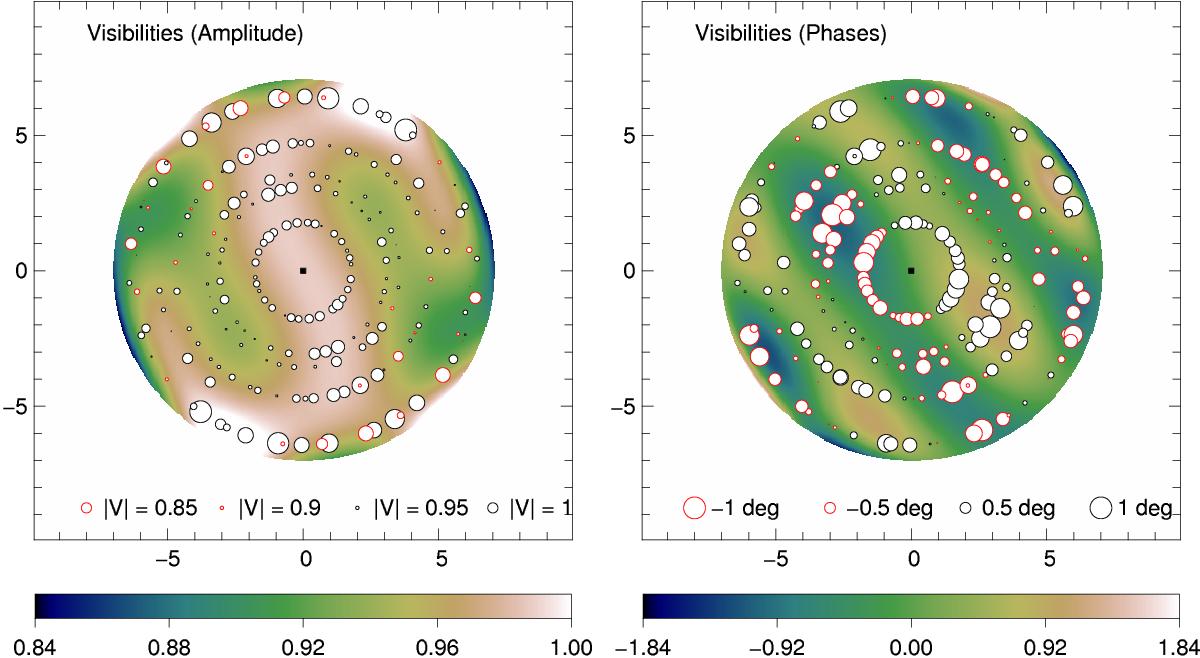